How does a company prove it’s really committed to diversity?

When you’re thinking about the most important part of a new job, money is probably the first thing on the agenda. And, rightly so, we all need to eat. Perhaps after that you might think about the commute and the working hours, or even the perks of the…

When you’re thinking about the most important part of a new job, money is probably the first thing on the agenda. And, rightly so, we all need to eat. Perhaps after that you might think about the commute and the working hours, or even the perks of the job (though they probably aren’t what you should be focusing on). But there is another key factor which appears harder for companies to get right – and one which is just as vital to employees.

Diversity has been on the agenda for a while now, and we’ve talked about it long enough to know that it’s not only the right thing to do, but also something which comes with massive benefits for businesses. We know it’s good for innovation and we know it’s good for profits – but it’s also a massive deal breaker for workers.

A survey of more than 1,000 people last year found that more than half would up sticks if their company didn’t take it seriously, while LinkedIn’s Global Recruitment Trends report also found it was the top priority for recruiters in 2018. But that doesn’t mean everything has sorted itself over night, with many top companies struggling to make real changes within their business. So, how does a company move past tokenism and lip-service? 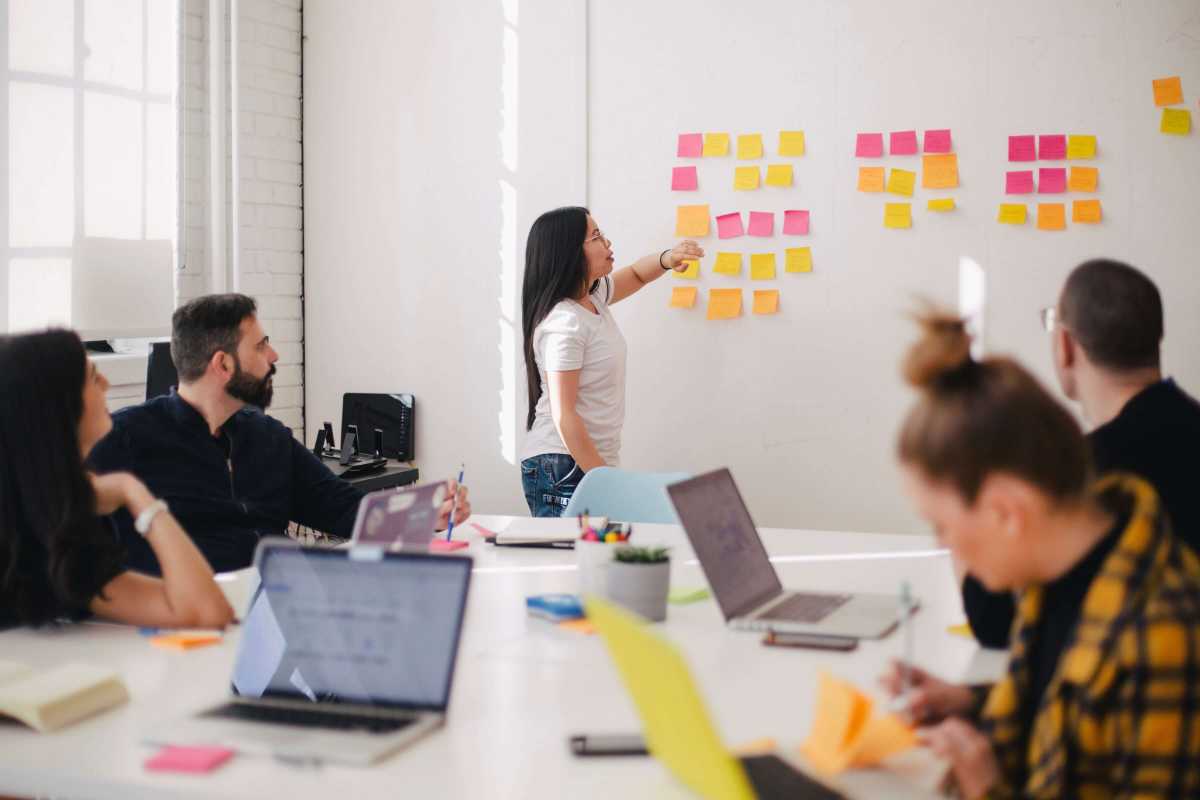 It’s a question which has important implications across industries, however, it’s especially relevant in investment and finance. Just this year an Investment Week study found that the sector is 82 percent male, compared to a population average of 49 percent. What’s more, when you look at the seniority of the women who have made it, things get even worse.  Just a quarter of female employees have been in the industry for 20 years or more, compared to some 42 percent of men.

“It’s very easy to pay lip-service to diversity,” says Robyn Grew, the Chief Administrative Officer of Man Group. “However, to see real change, we need to take action across the industry.” It’s something the company have invested heavily in during the past few years, with Robyn pointing towards their Paving the Way initiative.  “[It’s] our way of taking action,” she explains, “creating a pathway for diverse candidates to enter and succeed within our industry.”

The project was born in 2018, the same year Man Group signed the Government’s Women in Finance Charter. Now with more than 350 signatories, the charter was introduced to help drive sustainable change within finance. Companies who sign on the dotted line aren’t just making a public statement though – they’re also expected to make real changes within their business. 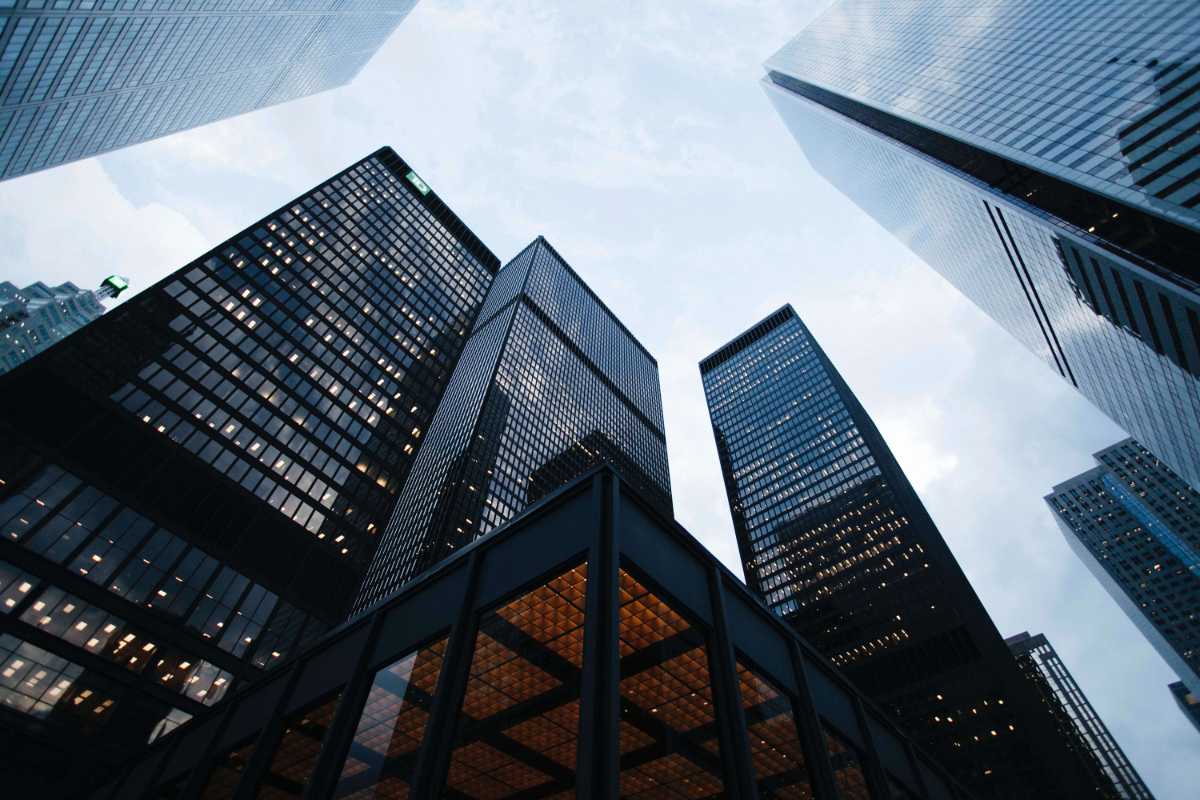 ‘We Need To Make Sure There’s Meaningful Change’

Amongst other things, this includes setting internal targets for gender diversity in senior management and publishing them annually. It also means agreeing to have a senior executive who’s directly responsible (and accountable) for gender diversity, as well as linking senior executive pay to delivering on diversity targets. And, informally, the charter reaches even further, with a recent survey of signatories showing that four-fifths were also looking to improve diversity across other areas such as race, sexuality, disability, and socio-economic background.

“It’s great to see so many financial organisations signed up to the Charter,” Economic Secretary to the Treasury, John Glen, said earlier this year. However, he was keen to stress that it wasn’t something to be “complacent” about. “We need to make sure this is translated into meaningful change across the sector,” he added. And, for Man Group at least, it seems to be paying off.

In 2016, women made up just 16 percent of senior management at Man Group, a figure which has since increased to 22 percent in 2018, leaving them on track to hit their target of 25 percent female representation by December 2020. And it’s something they put down to both an internal strategy which works across three areas – diverse recruitment now, outreach to the next generation, and a strong suite of support to help internal progression.

‘What Really Stood Out To Me Was The Long Term Development’

Romy Shum joined Man Group on their graduate scheme in 2016, and for her the company’s culture was one of its biggest selling points.  “Something that has really stood out to me is the extent to which people across the firm take an active interest in your long-term development,” she explains.

“I have regular catch-ups with my mentor and have been able to develop an open dialogue with many senior people across the business.”

As well as being assigned a mentor, employees are also able to benefit from further academic studies such as chartered accountancy, flexible working policies and dedicated career events. All in all, it allows for a much more cohesive route to the top.  And, it’s an attitude that’s stuck with Matilde Monticelli, who joined the Sales Analyst Programme: “When the firm brings you in, they really care about you,” she adds. “If they see you have a good attitude, they will support you. People are good to you and support you in your career.”

While it’s undeniable there’s still a long way to way to go for diversity in finance, it’s clear that getting things right is about much more than principles and lofty statements. Creating meaningful change means actions on many levels – it’s about tying together targets with career support, addressing the diversity pipeline, and being proactive with diverse recruitment. And, to be honest, we think it’s about time more companies got the memo.

This piece was produced in conjunction with Man Group. You can find more details about their investment management graduate scheme and internships here, which is open for applications until November 3.