Back in 2015, two months shy of turning sixteen, I was diagnosed with Aspergers Syndrome. To me, it was just a word to describe me – because after all, nothing had changed. I was still the same person. But over time I began to read to read into the poor…

Back in 2015, two months shy of turning sixteen, I was diagnosed with Aspergers Syndrome. To me, it was just a word to describe me – because after all, nothing had changed. I was still the same person. But over time I began to read to read into the poor level of employment within the #ActuallyAutistic community. With that in mind, I turned to Twitter; what do Autistic graduates want employers to know? What reasonable adjustments could be in place for them? Just how can we ‘boss’ a job interview? 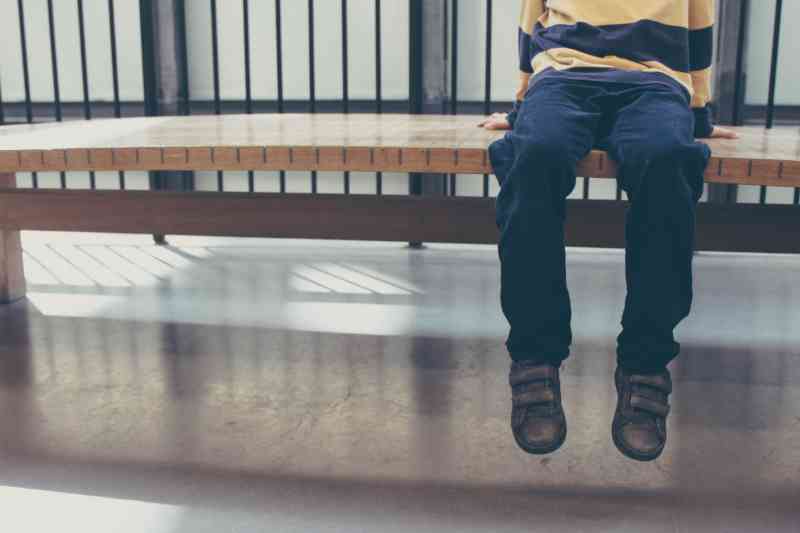 One of the hallmarks of Autism Spectrum Disorder (ASD) is a lack of eye contact, a kind of inability to look someone in the eye. (Believe me, I still find this difficult some days!) Ever been punished by a teacher who says “Look at me when I’m talking to you!”? It doesn’t necessarily mean that you aren’t; for some reason, gauging eye contact is equated with listening to what is being said.

In a job interview, we are listening; we just may not show it in the conventional sense. Forcing eye contact is also a no-no; it’s unproductive, and can be distracting. Forcing ourselves to meet your eye may mean that we aren’t listening after all!

We are still individuals

Having a diagnosis of Autism doesn’t mean we aren’t an individual – we still think, feel, have opinions and interests, just like anyone else. A diagnosis does not mean we are any less human, despite the (ugly) robot stereotypes.

There’s also the saying that if you have met one Autistic person, you’ve only met one Autistic person; as it’s a spectrum, we all have different needs and hallmarks. We are not all the Rainman archetype after all! One of the main responses when putting a call-out to Twitter was that individuality needs to be taken into consideration; there are different needs dependent on the individual.

One particular tweet read: “To ask me what I individually need. Acknowledging that we all have different needs. I struggle that interviews don’t follow the same pattern – I fall into the trap of answering questions based on the previous interview.”

Difference is not an issue

It’s 2019; difference, and therefore diversity, should be celebrated, right?

One tweet stood out in particular; it partly read: “Not to ask me what makes me different as [I’m] Autistic.”

This question is somewhat impossible to answer; it’s also worded clumsily. After all, I could ask you “And what makes you “normal”?” (Quote marks intended.) It’s rude, too. We spend our time justifying why we should be given the same opportunities as anyone else, all the while having to explain what our hallmarks are. This question is also walking a fine line; it’s going into the area of protected characteristics.

Instead, ask us “what reasonable adjustments do you need to work here?”

That way, we can better communicate what we need – and this question should be used in education, not just the workplace.

Try to drop potential stereotypes; we are not all ‘savants’. Sometimes I am told “but you’re normal!” To illustrate; unless you were told, you would not necessarily know the candidate is Autistic. They are just as able as everyone else in the room, maybe even more so; they just may need extra support.

Reasonable adjustments need to be in place

Most of the responses touched upon the topic of ‘unconventional behaviours’ – for want of a better word, what’s not considered to be ‘normal’.  There’s stimming, for instance, or fixating on special interests. One Twitter user noted they laugh at times maybe not considered to be socially appropriate.

Reasonable adjustments need to be in place, such as if there is an interview; this could be not forcing eye contact. My favourite adjustment would be to allow more time for responses; words can become jangled in my brain, and I sometimes need longer than eight seconds to respond to a question coherently. If on an application someone has stated they have a disability, why not ask directly what they need?

Group tasks do not measure ability, they measure interaction

A trend during interviews is for the potential candidates to take part in some sort of group task. While this is good in measuring how they interact with other people, this is not necessarily something an Autistic person would shine at. It induces me – and many others that I know – to feel incredibly anxious.

Communication face to face is still something I struggle with; I learn something new every day. I once took part in a shop floor exercise to see what the job would be like; I knew from that I hadn’t got the job..

Instead of group work, why not set up a one-to-one interview with the potential candidate? This could allow for a more fruitful conversation; if the job relies on a lot of interaction, you could always offer extra support on the job.