The risks of taking smart drugs

If you're considering smart drugs as an aid to help you study at university, read this article to be aware of some of the risks first.

This post was written by an external contributor. Olivia Church discusses why students and graduates should be aware about the side effects of smart drugs. Illustration credit goes to Cameron West. You can see more of his work on his website and Instagram.

Before I begin, check out this video of a teenager on ITV’s This Morning, who believed so-called ‘smart drugs’ would help curb her anxiety in the run up to her GCSE exams. It really goes to show if you haven’t got your health, you haven’t got anything.

What are smart drugs and why are young people taking them?

With one in four university students recorded as having problems with their  mental health, some young people are resorting to extreme measures for the sake of achieving academic success. With exams becoming increasingly difficult under new government reforms, many are attracted to the idea of smart drugs. Targeting neurotransmitters in the brain, they are thought to improve and extend cognitive performance and levels of productivity.

These drugs are also characterised by taking advantage of reward-motivated chemicals dopamine and positive vibe hormone endorphins. Perhaps the most attractive feature surrounding smart drugs is their ability to improve a person’s planning and problem-solving abilities. In short, how they can make you more brainy in the face of exams.

If we judge someone’s intelligence based on their capabilities to plan and problem-solve alone, then there is evidence to suggest these drugs do, in fact, work. Notice, however, that a person becomes cleverer and not happier. When success is at stake, these two rarely come hand in hand.

What kind of drugs are out there? 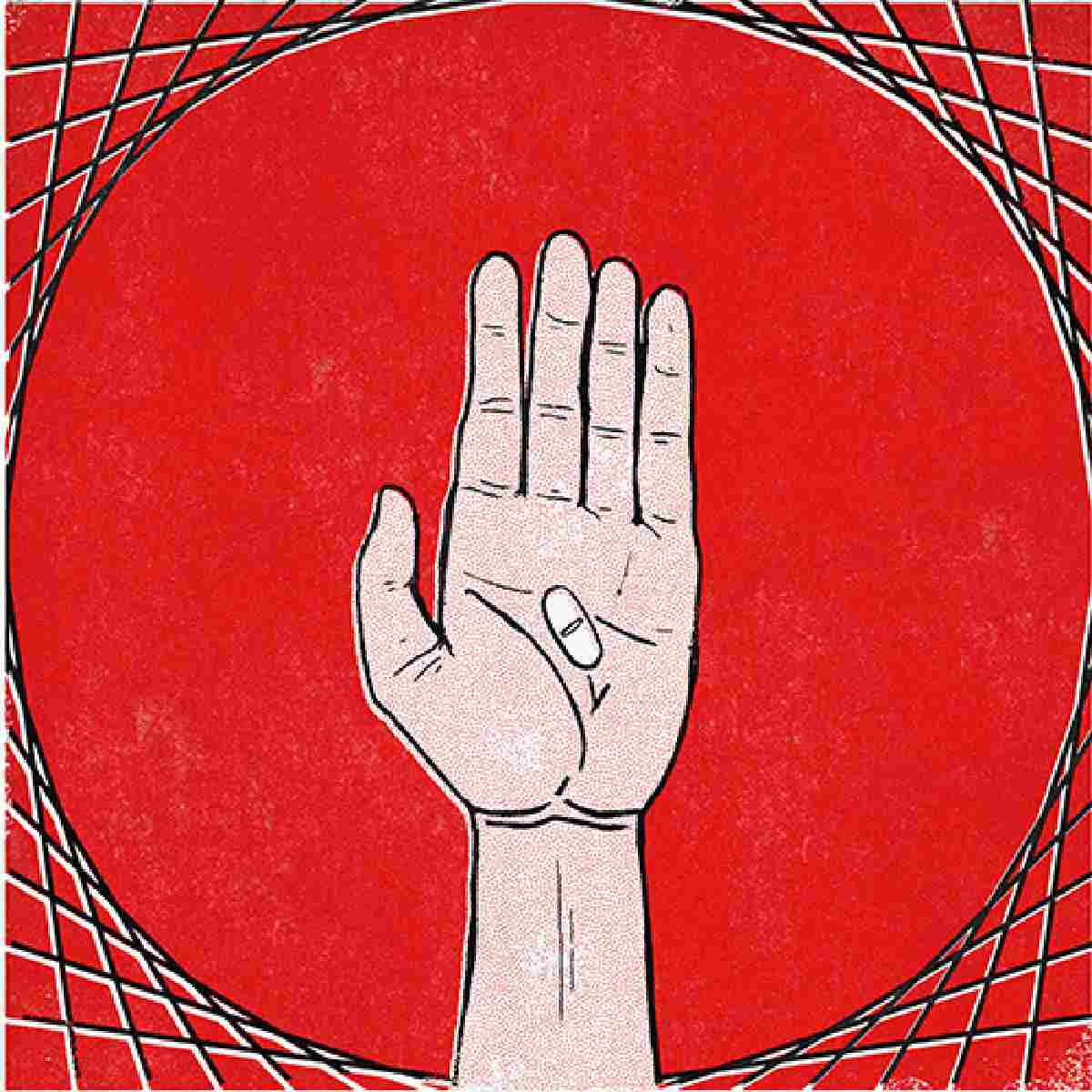 One conventional drug that someone may come across goes by the name of Ritalin. This drug is typically used to treat those with ADHD and narcolepsy. Another named Phylpiracetam is already a banned performance enhancer in the UK. Yet the drug that is most associated with students is Modafinil.

Labelled ‘the world’s first safe smart drug’, Modafinil is another cognitive enhancing drug that is principally used to treat narcolepsy but is still easily available to anyone on the internet. While tests show that not all of the results with smart-drugs are conclusive, we still have to consider the individual factors that can contribute towards higher brain performance which can vary from person to person.

This means that despite the apparent hype, there is no guarantee that any smart-drug taker is going to experience exactly what they hoped the drugs would set out to do. And it doesn’t seem any more promising when reading the wildly unreliable online reviews. It only adds more uncertainty to this kind of pharmaceuticals.

Where are young people getting these drugs from?

The internet is a thriving environment for the buying and selling of non-prescription drugs. Ordering drugs from the internet can run the risk of leading unwary customers down some dodgy and potentially dangerous routes.

There are undoubtedly more red flags to come when you are asked to hand over personal details and banking information to businesses that don’t always indicate that they secure and trustworthy. Some companies even go to the lengths to package or label the drugs in a certain way to avoid detection from the law. So, who is to say that you are going to get exactly what you asked for?

But what are the side effects? 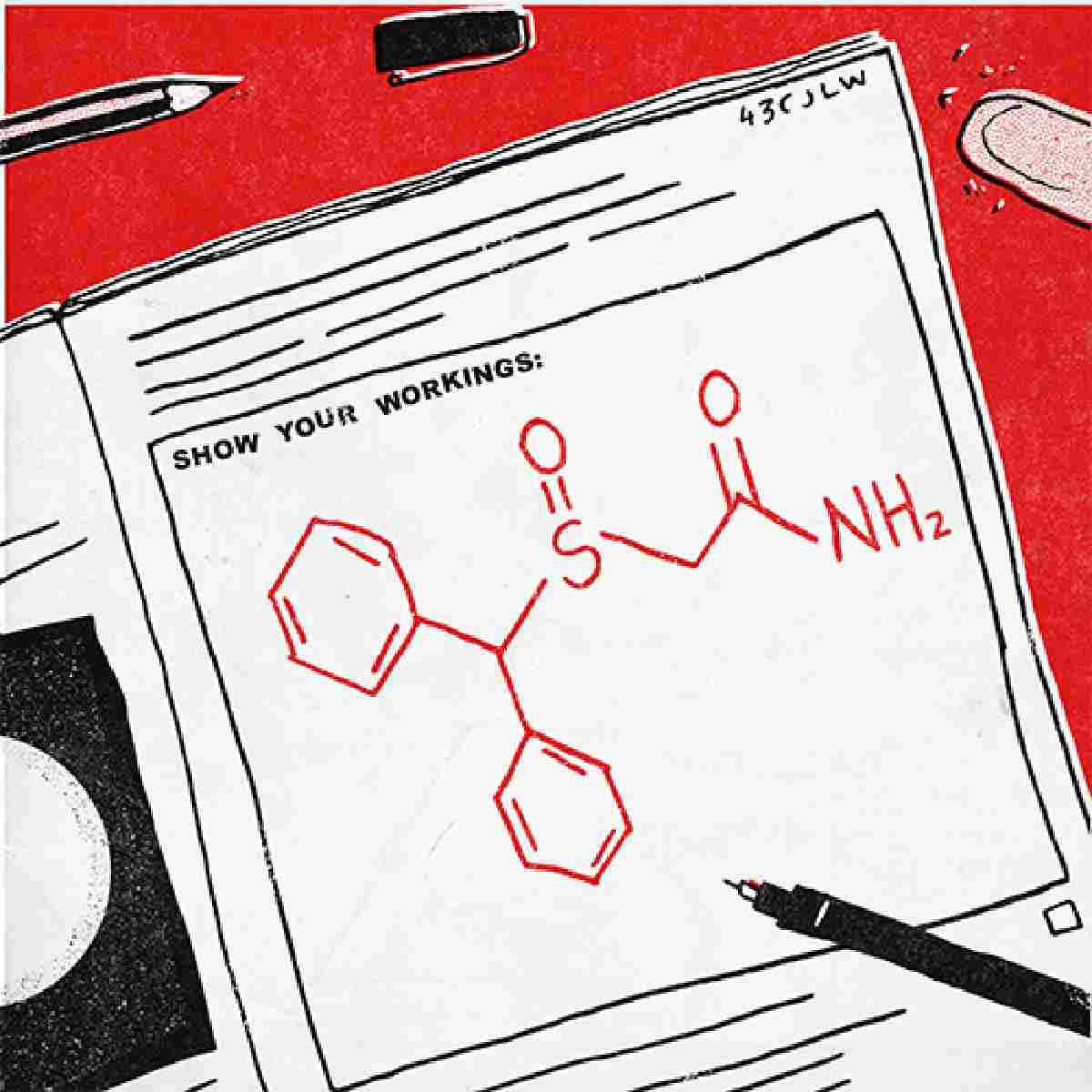 Ultimately, the long-term effects of smart drugs are still a mystery. And the idea of not knowing is the reason so many youngsters to turn to them in the first place! While drugs like Modafinil significantly increase concentration levels, the trouble comes when you want the effects to stop. People taking smart drugs on a regular basis over a long period of time can encounter high levels of overactivity.

This can lead to a number of horrible side effects. These include sleep loss, loss of appetite, headaches, irritability and worsening of current mental health conditions. If any young smart drug taker is achieving, they are achieving exactly the opposite of what they thought the drugs would do for them.

Why should we avoid them and how can we deal with exam stress?

Our society places such a huge importance on success. Sometimes we forget to take a step back and treat the individual needs of the person before resorting to medical alternatives. The cult of smart drugs has become such a large-scale problem that a law has only just been introduced recently.

The  Psychoactive Substances Act  2016 is a law in the United Kingdom aims to restrict the production, sale and supply of a new class of ‘psychoactive substances’  often referred to as ‘legal highs’. But there are so many other ways to boost concentration levels without resorting to drugs.

You could have a chilled-out study sessions with your peers. Listen to a podcast, practice stress-relieving activities like breathing exercises or meditation. Even get that keyboard or set of bongo’s you’ve been meaning to play and have your own mini concert! The only real way of preparing for exams is through hard work and perseverance.