The 5 best law books for students

Like any other topic we have the chance to study, law can be a challenge – but it’s more relevant than ever before. Whether you like to read tweets by a QC or a court reporter dissecting a live trial, or just wish to play a part in the administration…

Like any other topic we have the chance to study, law can be a challenge – but it’s more relevant than ever before. Whether you like to read tweets by a QC or a court reporter dissecting a live trial, or just wish to play a part in the administration of our justice system, there has been a boom in books about the law. From memoirs to a manifestos, we’ve chosen a variety of books for you to dig into. With the summer in full swing, they are also the perfect companion if you’re planning on going away this season. 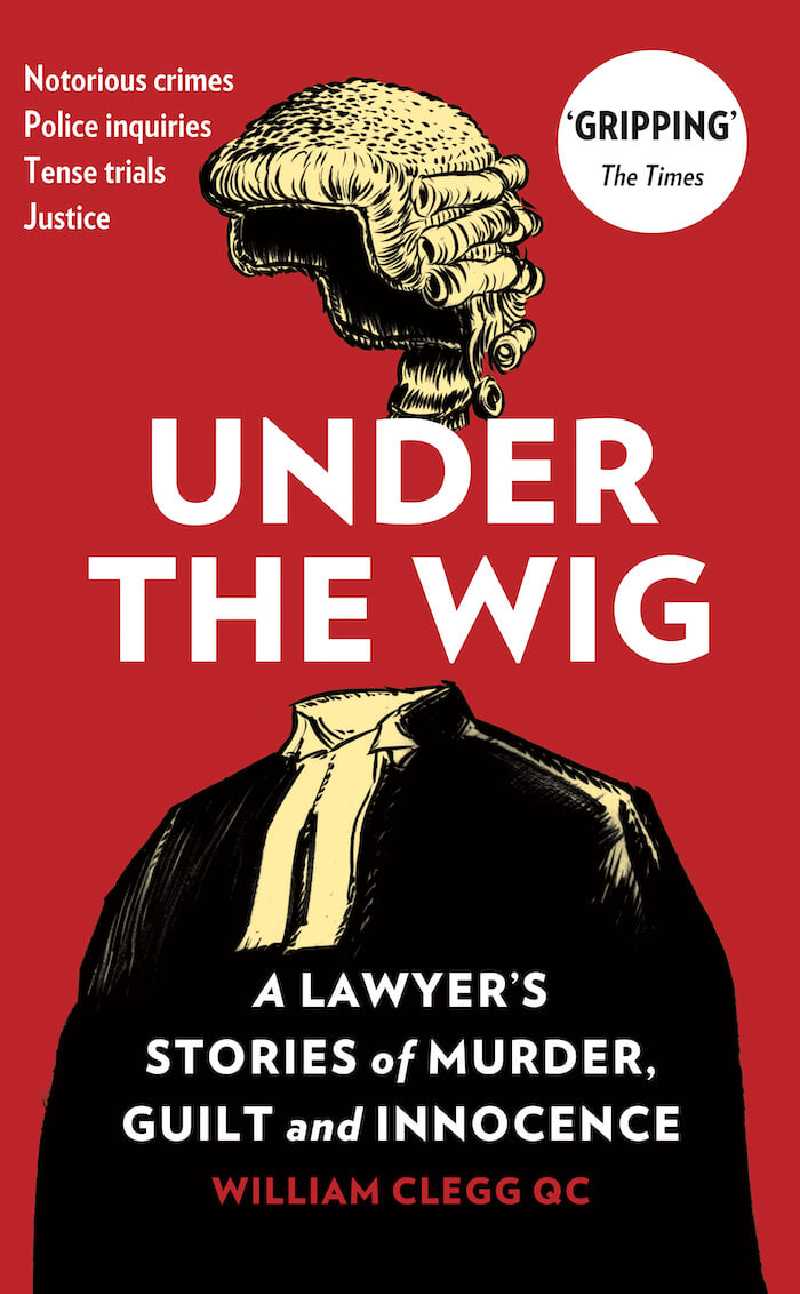 Under The Wig has a literal feel to it; this is, as the cover says, a lawyer’s stories of practicing law for a number of years. There is a cast of ‘interesting’ characters, a behind-the-scenes look at fourteen intriguing cases and a lawyer’s take on the proceedings. There’s also a look at how the legal system has changed throughout the years, how to prepare for a case, and more. Not convinced? Here’s what a typical day on a law graduate job is like. It’s rare to see behind the glossy scenes of a TV drama like Law and Order; this takes us further than Under The Wig.

Since its publication in March last year, The Secret Barrister: Stories of the Law and How It’s Broken has become a book with a cult following. Written by an anonymous barrister, the book strikes a witty, sometimes darkly funny, account of what it’s like to practice law. This book also takes on the issue of legal cuts and how it affects our legal system, as mentioned in the introduction. The official Twitter account also has a similar tone, and often debunks myths that are online. 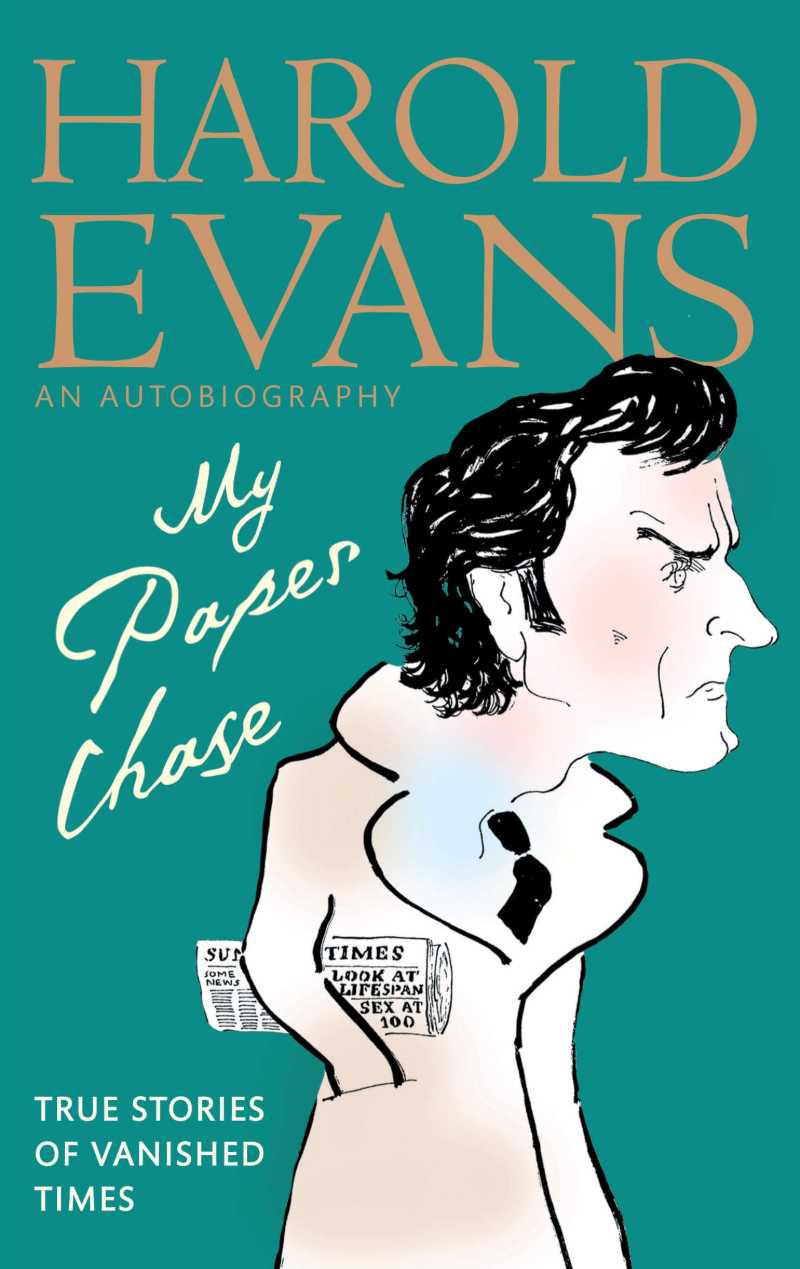 This book is not strictly about the law, but it still warrants a mention. Sir Harold Evans is the former editor of The Sunday Times, and is know for creating the paper’s investigative zeal. Throughout his tenure, the paper had the occasional run in with the law; one example is how the efforts to expose Thalidomide were seriously hampered by the Contempt of Court Law. What do you do? Campaign for compensation and challenge the law to change along the way. It’s important to remember that behind the actual practice of law, there are people on the other side, who are directly affected by it.

Eve Was Shamed is an update of Eve Was Framed book written by Helena Kennedy QC. The Amazon epithet starts with the question “What comes after #MeToo?” The idea behind this book is to look at how women are being discriminated against through the legal system; the breadth of analysis is enormous, according to Prospect Magazine. Kennedy has also appeared in many high-profile cases, such as the Brighton Bombing Trial. She also has an interest in human rights, and provides bursaries to disadvantaged students via her foundation.

What is it like, to defend the indefensible? Sarah Langford is a barrister, and through telling eleven stories she answers this question. She’s also not the perceived archetype of a barrister; after all, she is a woman, and she does not come from a family of lawyers. But this profession, as the write up for the book on Amazon says, has “strange clothing, archaic rituals, and inaccessible language.” Her job is to tell the story of the person she is defending against this backdrop; but just how is this done? 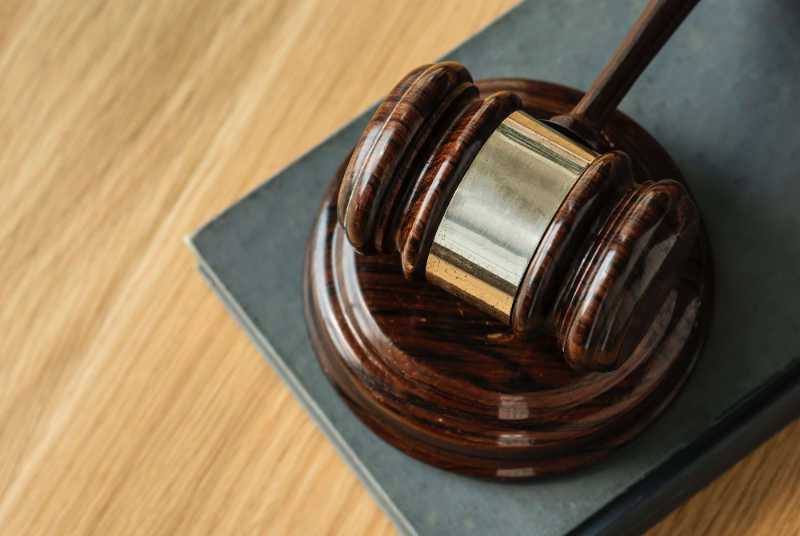 The law is an important topic; very simply put, it’s an area that has an impact on everyone and their lives at some point. These books have been written by people who have worked in or have had extensive dealings with the law, so make sure to get your hands on them asap.