Why we need to think twice about Blue Monday

Blue Monday is apparently the most depressing day of the year. But depression isn't a one-day event, so let's use it to have serious conversations around mental health.

It’s the third Monday of January, which can only mean one thing… It’s the most depressing day of the year, of course. It’s been trending on Twitter all day, just about every media outlet in the country will have covered it in some way or other, and you’ve probably been making a mental note of every ‘depressing’ thing you’ve noticed since you woke up.

And now here we are at Debut, jumping on the band wagon, eh? But what we’re actually here to say is, Blue Monday is actually a load of rubbish… depending on how you talk about it.

Any discussion around mental health is good 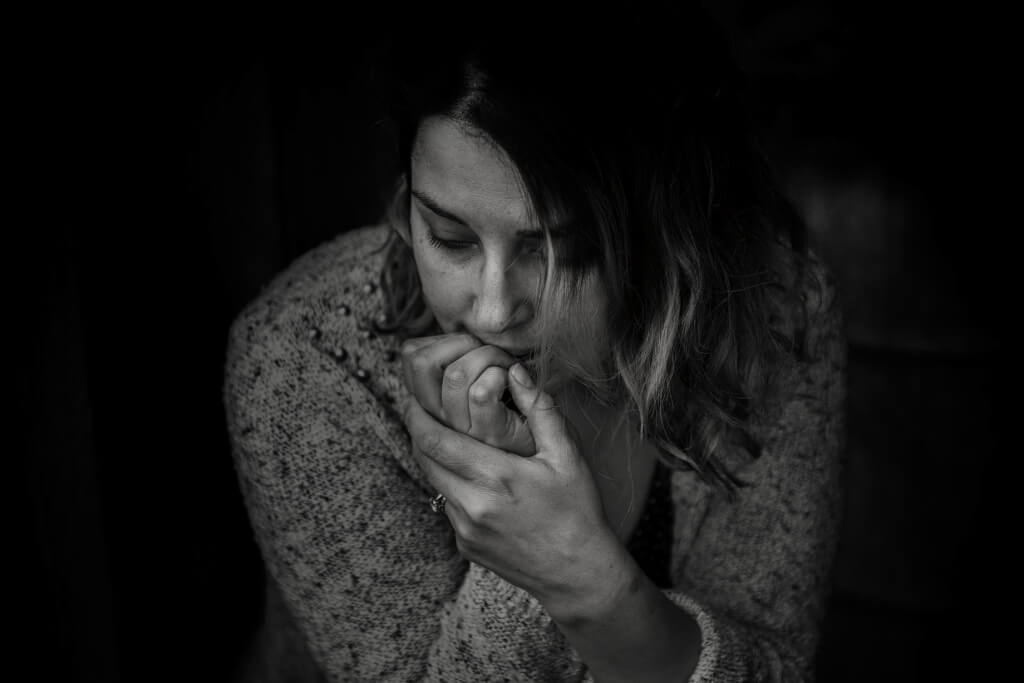 We’re not suggesting conversations about Blue Monday should be banned. It has become an annual event and probably isn’t shifting any time soon.

But what we should be doing is using days like Blue Monday to have conversations about actual mental health. Ok, yes the weather might be a bit rubbish and you’ve still got two weeks until pay day, but some people suffer from Blue Monday every single day of the year, come rain or shine. If we use Blue Monday to generate serious conversations around mental health and the lack of funding mental health services receive, then great. But suggesting that depression can be neatly cordoned off into one day a year isn’t helping anyone.

At the end of the day, Blue Monday is, quite simply, a load of nonsense. When the idea was conceived as a Sky Travel marketing campaign in 2005, they used completely legitimate scientific variables like the weather, the length of time since Christmas, how long it is until payday and the likelihood you’ve already failed your New Year’s Resolution to reason that this 24 hour period is the most depressing of the year.

Of course, multiple scientists have called it out for what it is – pseudoscience that in reality means nothing. But the media and society as a whole has latched on to the concept, and it’s stuck. 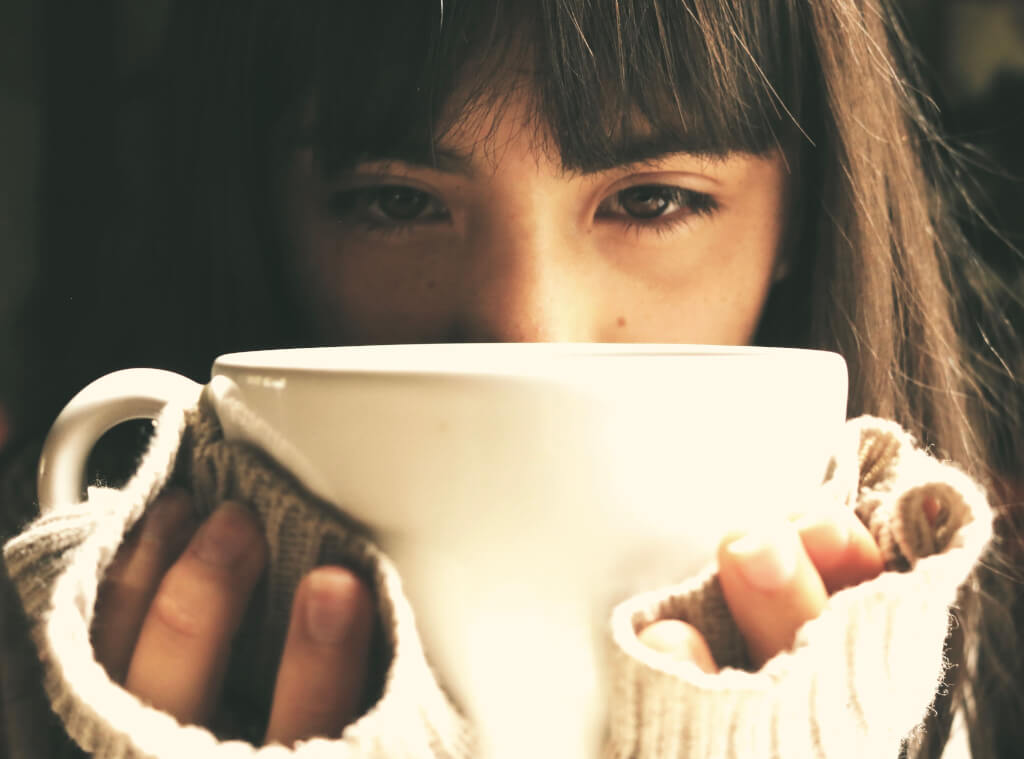 It’s ok for us to feel sorry for ourselves every now and then, and January blues are a thing, but creating this ‘Most Depressing Day of the Year’ just so we can revel in how depressing it is seems pointless, and insensitive to those who experience actual mental health issues.

And it trivialises depression

The problem is, so many people still legitimately think of mental health problems as things that can be switched on and off, depending on the weather or your personal circumstances at the time. They can’t possibly fathom how someone who ‘has it all’ can suffer from depression, for instance. But while external factors and material circumstance can have an effect on mental health, issues like anxiety and depression can develop in complete isolation from anything going on in the outside world.

It could be the height of summer and your bank account might be looking healthy, but that doesn’t mean you can’t be suffering inside. So let’s not stop talking about Blue Monday. But let’s think twice about how we phrase our discussion around the subject, because depression isn’t something that only happens on the third Monday of each January.

If you’re struggling with your mental health and need someone to talk to, the Samaritans can be contacted on 116 123, 24 hours a day, seven days a week.