This post was written by a member of the Debut Student Publisher Network. Check out Ben’s passionate defense of his humanities degree:

We’ve all heard that sensationally irritating myth of the tragic Humanities student. You know. How your degree is virtually useless because you’ll “never get a real job” after you graduate. To most, a Humanities degree is just a super expensive bit of paper with your name on.

Well, I’ve got news for you. History buffs, English lovers and Film apologists: you matter. And you know what? Your degree was totally worthwhile. You might not walk straight into the job of your dreams afterwards (hell, you never know, don’t give up hope), but you’ll still be kitted out with a whole bunch of invaluable skills to give you a leg-up on those common-sense deniers.

The bane of every Humanities students’ existence is no doubt those pesky little essays. Those dreaded wordy things that seem to peel on forever and ever, that keep you up all night rambling to yourself as you type, and always, always somehow end up ridiculously far away from the so-called ‘desired’ word count.

They may be a pain in the arse to write. But by the time you’re through them all and out the other side, you’ll probably actually be pretty damn good at them. Meaning your general writing (or to use the super fancy, business friendly term, “written communication”) is likely to be a whole lot better than someone who never had to slave away scribbling all those essays in the first place.

It’s something you pretty much take for granted because it becomes a fairly average part of your day to day life, but written communication affects everything from your email manner to all kinds of basic business projects, giving you an ultra solid cornerstone when it comes to getting employed.

You don’t take no for an answer

The best thing about being a Humanities student is that you can’t really be wrong. Okay, if you tried to pretend that Napoleon used nuclear weapons or that Shakespeare was secretly a woman (thanks St. Trinians) you might get some funny looks. However, the whole point of Humanities subjects is that if you can argue your point well enough, you’re technically always right.

As a Humanities student, you’re taught how to debate; that’s basically all an essay is, a written argument. So when it comes to fighting your corner in a job interview or muscling your way forward with a project, you’ll be an expert in making your case known. 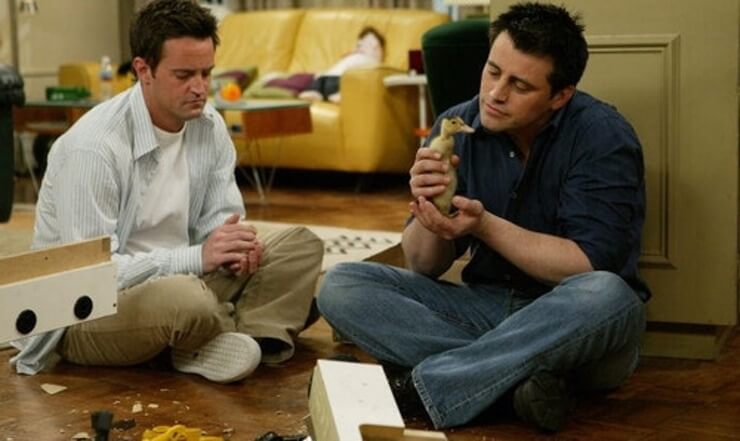 Aside from the occasional all-nighter, Humanities subjects are about as social as they come. You might be assessed individually, sure. But the whole point of 99% of the Humanities courses is sharing and debating each other’s ideas. That’s why seminars exist after all, to get students to chat to each other about their subjects and workshop their theories and thoughts.

Naturally, if you’ve just spent three years bouncing your ideas off of a whole varied collection of suitably-minded, one-time strangers, you’ve already pretty much mastered the art of getting to know people and y’know, networking.

I hate that word as much as the next person. Unfortunately, it’s a fairly major part of employment success. The good news is, life as a Humanities student will certainly have given you a good ol’ kick in the right direction towards being an exceptional networker.

And there you have it. The next time someone says you should have done a Law degree instead, point them in this article’s direction.

A new report finds that international students contribute £20.3bn to the UK economy, but will Theresa May drop them from her migration targets?

You don't always have to move to London after you graduate. Staying in your uni town could be a massive advantage, and here's why...