Finally some good news to cure those January blues. A new report by the Institute of Student Employers has revealed that this year will see a rise in the number of graduate job vacancies – and a whopping rise of 11% at that.

What with the EU referendum of 2016 and the following economic uncertainty, graduate jobs were on the decline. In 2016 they dropped by 8% and only grew by 1% last year. A High Fliers survey found that private sector organisations were recruiting 10% fewer graduates by the end of 2017, which is pretty depressing stuff.

But with a slightly more stable state of play, graduate roles are back on the rise, which is really good news for us students and grads.

Where are the big jumps? 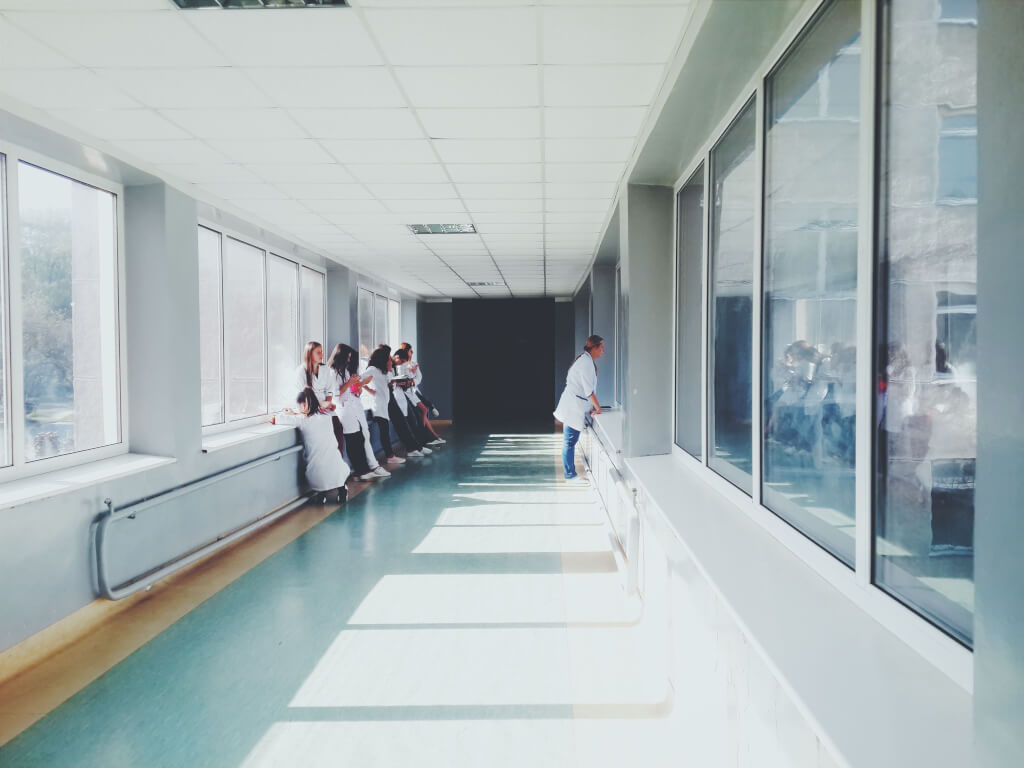 We’ll see the biggest increase in the public sector, where there’ll be a 22% increase in graduate job roles. This is great for those looking for jobs in the civil service or NHS. Make sure to check out our guide for a lowdown on the industry and the qualifications you’ll need to secure a position.

But it’s not just in the public sector where the action is happening. The IT industry is set to see job increases of 18%, and utilities firms will be offering 13% more jobs this year. We’ve still got tonnes of graduate IT and energy roles on the app at companies like E.ON and BNP Paribas. If this good news is anything to go by, we’re set to keep getting more, so keep checking back throughout the year.

Apprenticeships are growing too!

And keep your eyes peeled for more apprenticeships popping up on the app this year as well.

What the experts say 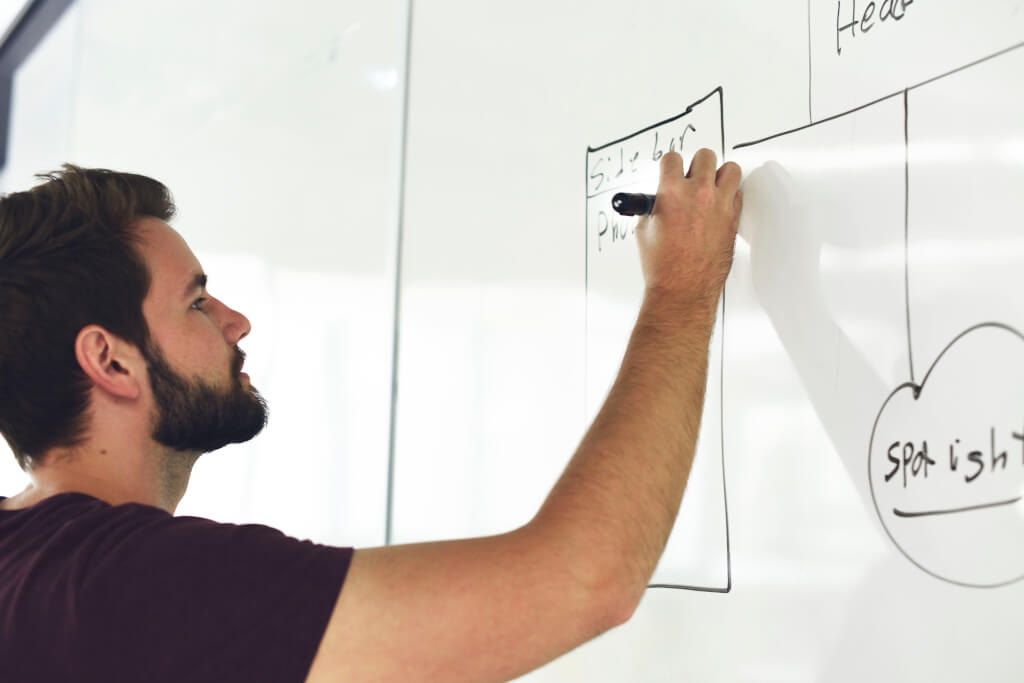 So why is this happening now? What’s changed? ISE’s Chief Executive, Stephen Isherwood, explains: “Over the last couple of years the recruitment season has been heavily influenced by the Brexit vote and nervousness over the economy, but we’re now seeing a return to normal state of play.

So there you have it folks. The stars have aligned, the jobs are there, and 2018 really is the year for you to just go for it.

3 peaceful ways to deal with your career envy

Once you’ve left the cosy, collaborative confines of uni to fight it out in the real world, even the least competitive individual can feel jealousy curdling in their gut.

HR and recruitment: What’s the difference?

If you're looking to apply for a job in the realm of HR and recruitment, then it's crucial to know the key factors that differentiate them.