I did a journalism internship with my biggest idol

After my very first journalism internship at South China Morning Post in Hong Kong, I knew that I wanted to be some sort of a journalist. I started looking for people who had “made it” in the field; people I could look up to and be inspired by. I didn’t have to look very hard, because I saw her face on TV every single day.

She is one of the figureheads of an international news channel, runs her own daily news show, and interviews important figures from around the world. She was everything I wanted to be. She is a leading career woman in every way. And two years ago, I sat right next to her.

Now, many of you reading this are currently looking for or starting internships and grad schemes. You’ve probably read a lot on Debut about how to approach people and conduct yourself in the workplace, how to speak confidently, and how to absolutely smash your internship. I went into my first day at CNN International armed with similar knowledge. A few days later, I was invited to help out on the set of her talk show. 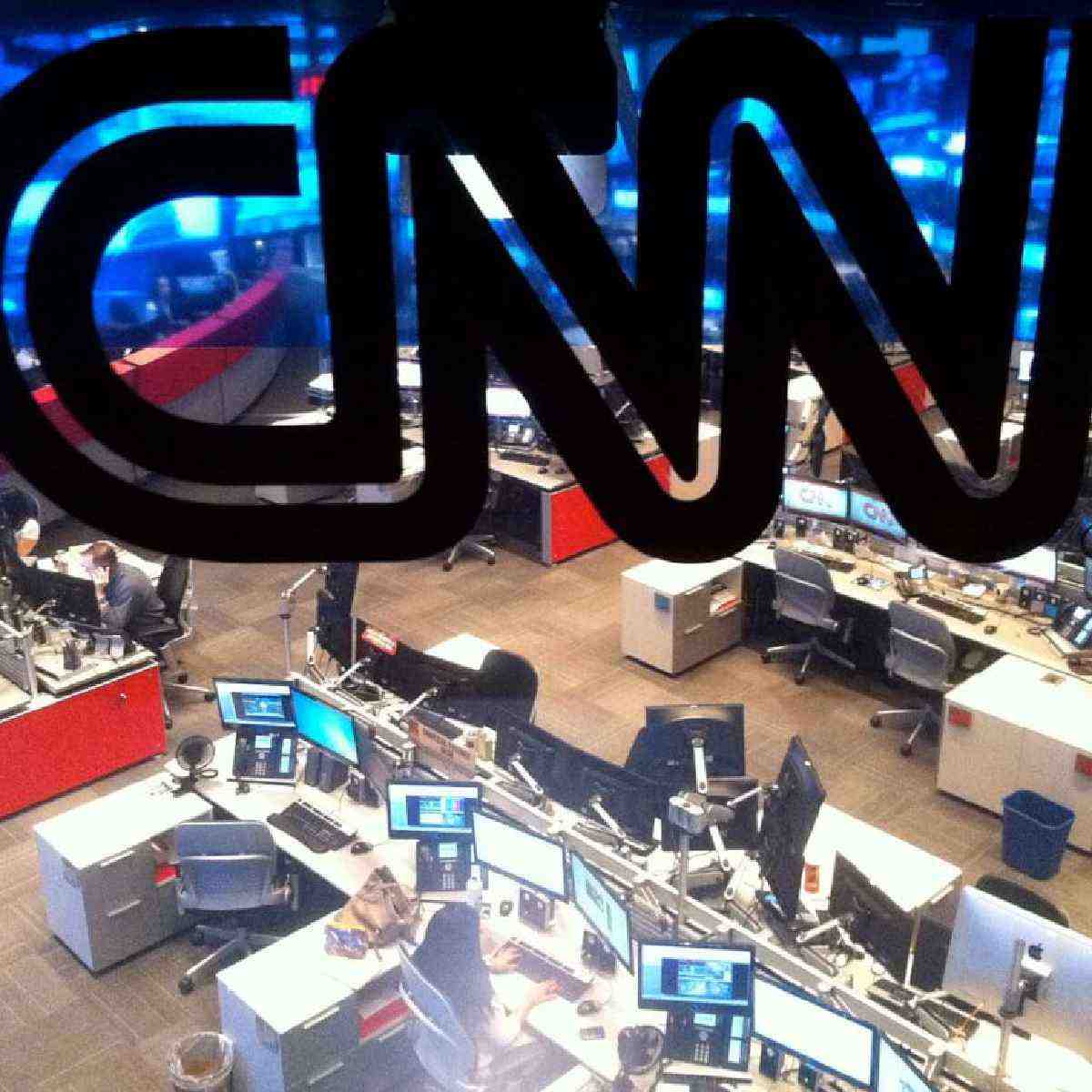 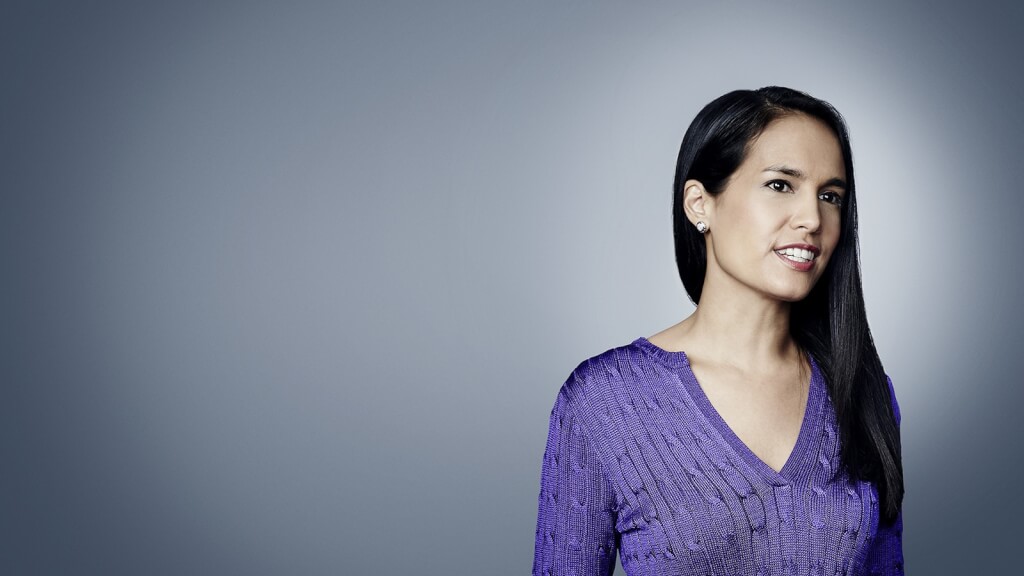 Try not to get starstruck

I forgot everything I knew about workplace etiquette.   I was absolutely tongue-tied. Gobsmacked. Flabbergasted. I couldn’t say my name properly, so a producer had to tell her who I was. I nearly knocked over some sort of important piece of equipment; everything was a blur. I needed to sit down. Kristie Lu Stout was three meters away from me, interviewing important people for an important show, and I had just met her. I was part of her crew. And I couldn’t even say my name. I was a puny mortal. Etc.

The next six weeks went pretty much the same way. I was in constant awe of all of the anchors and producers, and the newsroom and the big lights. The producer who introduced me to Kristie Lu Stout invited me to prompt for her on live news cut-ins. I slowly got better at hiding how star struck I was, while she powered onto set everyday, armed with intelligence, professionalism and wit. My job was to just roll the prompter which had her script on it, and I did that without hindrance for some time. Sounds easy, right?

Wrong. Not only did I work with my biggest journalism idol, I also almost, ALMOST, messed up her live show. EEK!

It was late August, approximately around the time the Syrian refugee crisis was making headlines on CNN and other channels. The one and only Kristie Lu Stout was reporting live from our newsroom, over soundbites and clips from the scene. My job was to roll a joystick so that the teleprompter could give her cues. It’s much harder than it looks. 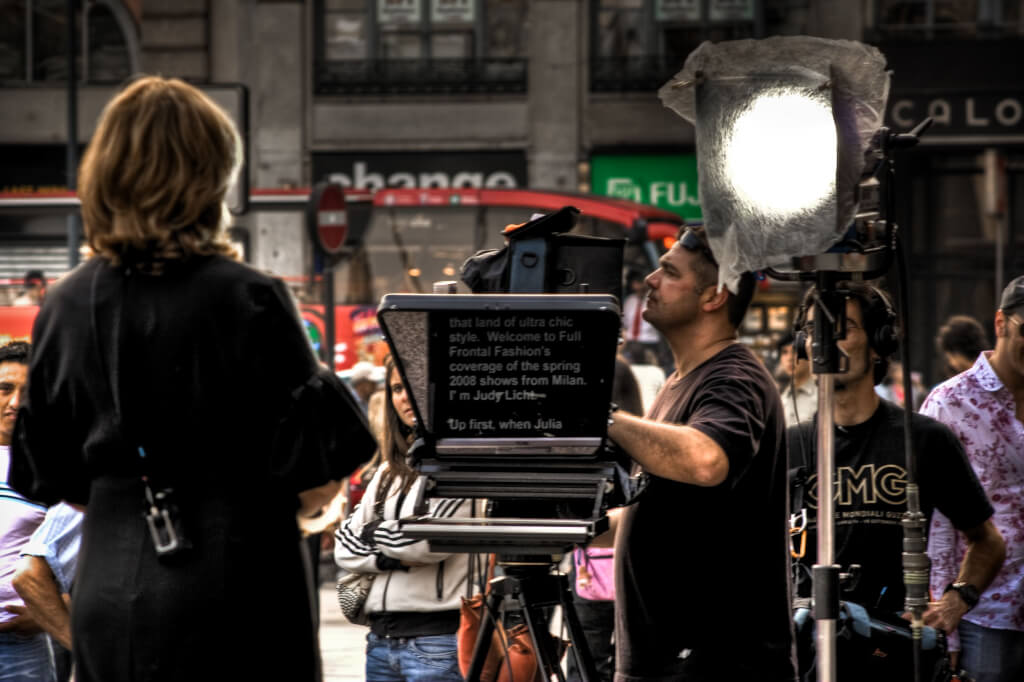 In my nervousness and excitement, I rolled past the cue that told her to stop so that a video could be played. She almost stuttered on live television. The producer in the back screamed at me. “SCROLL BACK UP, SCROLL BACK UP. WHAT ARE YOU DOING?” he shrieked. I was reduced to a mess. My heart was pounding, my face was red and I was shaking. I almost messed up a live show for CNN, for Kristie Lu Stout, for everyone involved. Kristie came off set and I started apologising profusely. The fact that she reacted so calmly made me feel even worse.

I hung my head in shame, packed up and went home for the day. However, everyone I worked with was super supportive, including Kristie! I came to the office on Monday and the producer I worked with that Friday asked me to continue helping him with the teleprompter. I joined in the pre-show banter with the anchors and producers over the AP system, and after we were done Kristie spoke to me as if we’d been working together for years, and even asked me to send her an article I was writing.

Make the most of the opportunity

The best thing about working with your idol is that if they happen to see themselves in you, and see the passion you have for their field, they’re likely to help you learn. I genuinely learned so much from everyone at my journalism internship at CNN, and it was such an honour to be there. Many of you reading this who have interned in the past will find that you have a workplace or industry idol. Personally, the opportunities I received in the presence of multiple anchors and producers that I idolised, as well as working on set and seeing results on TV, will probably remain one of the biggest highlights of my career.

HR and recruitment: What’s the difference?

If you're looking to apply for a job in the realm of HR and recruitment, then it's crucial to know the key factors that differentiate them.

Learn to clap for yourself, recognise your talents, and understand your weaknesses.