Take a look at your calendar. Now take a look at your watch. It’s that time. It’s time to start shopping around for a career. And no doubt the ambitious amongst you will want to live and work in London. It’s all about the bright lights and the big city, right? But just slow your roll there, speed racer. Have you ever considered moving to *shudder* a different city? Have you ever considered say, a graduate job in Birmingham?

Probably not, I’m guessing, but hear me out. Not only are there plenty of great places to live in Birmingham, but there’s plenty up there to make you feel at home. Whether your a born-and-bred Londoner or you’ve had that rural life, you’ll find what you’re looking for here. Who knows, a graduate job in Birmingham may even be uniquely beneficial to your career. Here’s why:

Whether you live here, or you want to live here, it’s probably worth considering both sides of the argument before you up sticks. London is a vast sprawling metropolis with so much to see and do, it’s frankly impossible to cover in one lifetime. Getting a graduate job in Birmingham is all-consuming both socially and work-wise. The hectic big city lifestyle isn’t for everyone, and London offers that lifestyle on steroids.

A graduate job in Birmingham might be more suited to people who enjoy a slightly slower pace. It’s also a big city, don’t get me wrong, but with less of the attitude and still all of the benefits. On top of that, Brummies are such nice people! 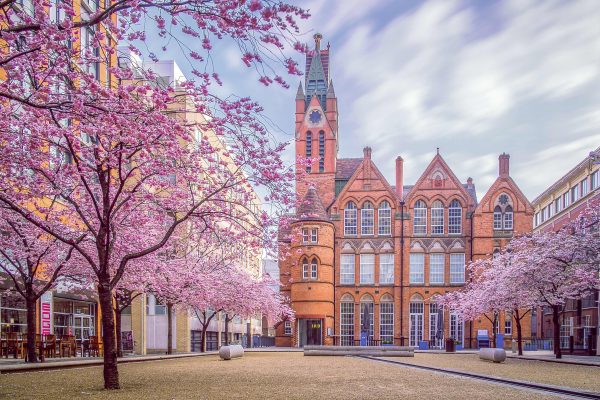 There’s a story that says Queen Victoria once asked for the blinds to be drawn while passing through Birmingham on a train. Birmingham has never quite been able to shake that reputation for being a grimy, super-industrial town in the “North”. But the crazy amount of investment that’s going into B-Town means that new buildings are springing up all over the place.

With the old, gorgeous architecture next to the new developments, Birmingham is starting to build its own iconic skyline and beautiful cityscapes. You’ve just got to experience it for yourself.

Speaking of investment going into Birmingham, have you seen New Street station? The thing looks like a goshdarn spaceship. You will never have a nicer commute than you will coming into this station. Some lines do trains into the city centre every 10 minutes, you can even get a tram if you’re so inclined.

And the station’s just part of it. Everything from the roads, to the transport and infrastructure has been newly revamped in the last few years. With so many improvements that are both flashy and functional, Birmingham’s become a joy to explore these days.

Businesses are moving there in droves 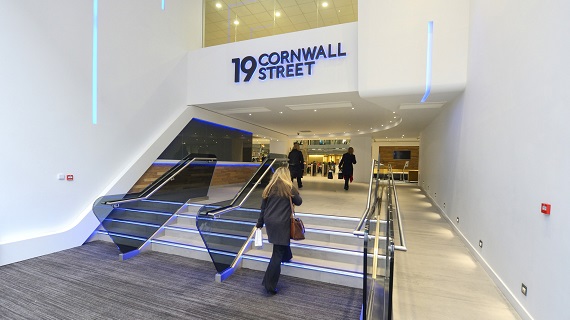 Professional people nickname Birmingham “Europe’s Meeting Place” and it’s not hard to see why. The city hosts 40% of the UK’s conferences and is home to numerous banks, over 500 law firms and Europe’s second largest insurance market.

Also, a host of huge accountancy firms – like PwC – have their largest offices outside London here. You have to imagine that the place is crawling with graduate jobs just waiting to be discovered. The competition for the same jobs would be fierce in London, shooting for Birmingham might just give you the edge.

It’s literally so much fun

Here’s a neat fact: Under-25s make up over 40% of Birmingham’s population, making it the youngest city in Europe. So not only will you not be alone while doing a graduate job in birmingham, but boy will you be catered for.

Debut turns two 🎉: 10 of our favourite stats from the last two years

IToday, Debut turns 2 years old and it's been one hell of a ride so far. Here are some of our stats from our life as a company.

The 2017 Macquarie Youth Index commissioned by the Prince's Trust has revealed youth happiness and wellbeing are at an all time low.