This article was written in collaboration with EY. Find out more about roles and opportunities available at EY by heading to the Opportunities tab of the Debut app.

Many of us have heard the phrase ‘career path’, but few know what that actually means. Rarely is the route to success as easy as following the yellow brick road (lucky Dorothy had that signposted for her).

In fact, before you pull up Google maps and try to plot your course (alright we know that’s not quite how it works, but stay with us), we reached out to some inspiring EY employees to talk us through their journey to success in the finance industry – and they very kindly obliged.

So, before you start spinning in circles unsure which direction to turn, have a read of what Shivana Maharaj, Director – Transaction Analytics, Kemi Lawson, Manager – Valuation and Business Modelling, Gillian Whyte, Manager – Audit, and Nilesh Dosa, Manager – Financial Services Advisory, had to say about their very own long and winding road to career contentment.

Let’s start from the very beginning… 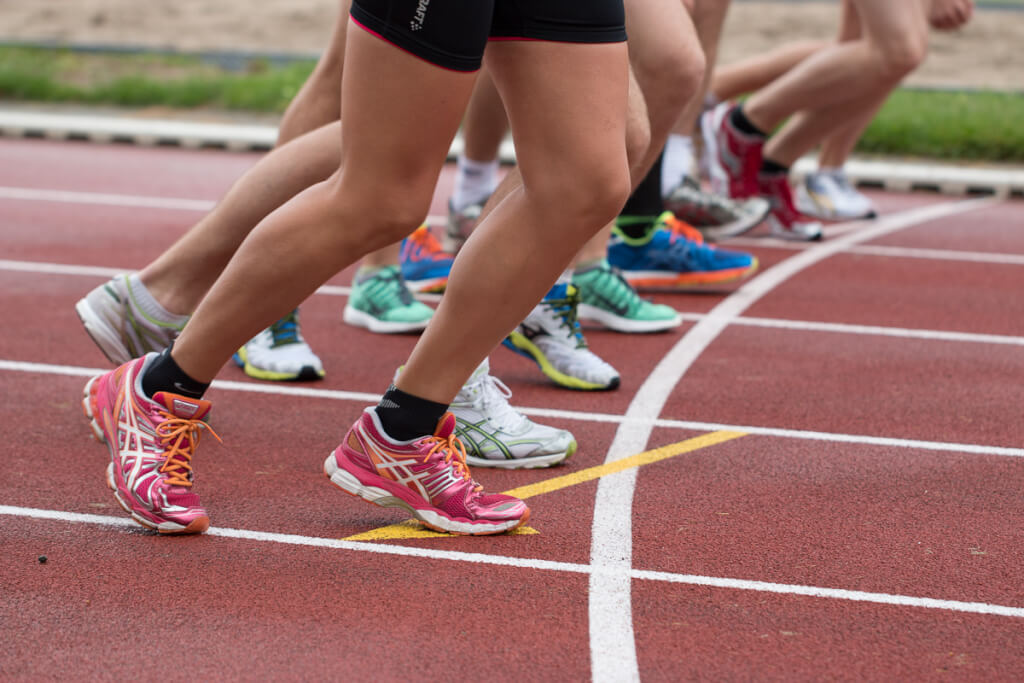 And the beginning, for some people, is already pretty clear. A company’s culture is such a significant consideration when it comes to applying and joining a firm – and luckily businesses with the best culture can be identified before even joining.

As Gillian notes of her attraction to EY, “it was clear that culture was key” from the very beginning; “it was a very welcoming environment without seeming forced.” Nilesh also picked up on the “people-focused culture” from his early interactions with the company.

But it’s not just a company’s culture new graduates need to keep an eye on. Some people may not have a set idea of where their career path is headed – and that’s ok. EY in particular are aware that not everyone has a set path from year dot – and in fact welcome candidates from a range of degree backgrounds.

One of the other key misconceptions around ‘career paths’ is that once you’ve started down one route, you can’t change direction. In fact, many companies (EY included) encourage employees to move into different sectors and actively pursue different opportunities within the business throughout their career.

Graduate schemes are all about what your “strengths and weaknesses” are, as Gillian notes, and there’s no way to know them for sure without trial and error so you can “progress and improve along the way.”

Companies recognise the importance of allowing employees to try their hand at different things in order to grow and develop both personally and professionally. Companies like EY provide “a supportive atmosphere to ask questions and to learn from people really dedicated to great client service”, Kemi states, helping individuals to better realise which path is right for them. 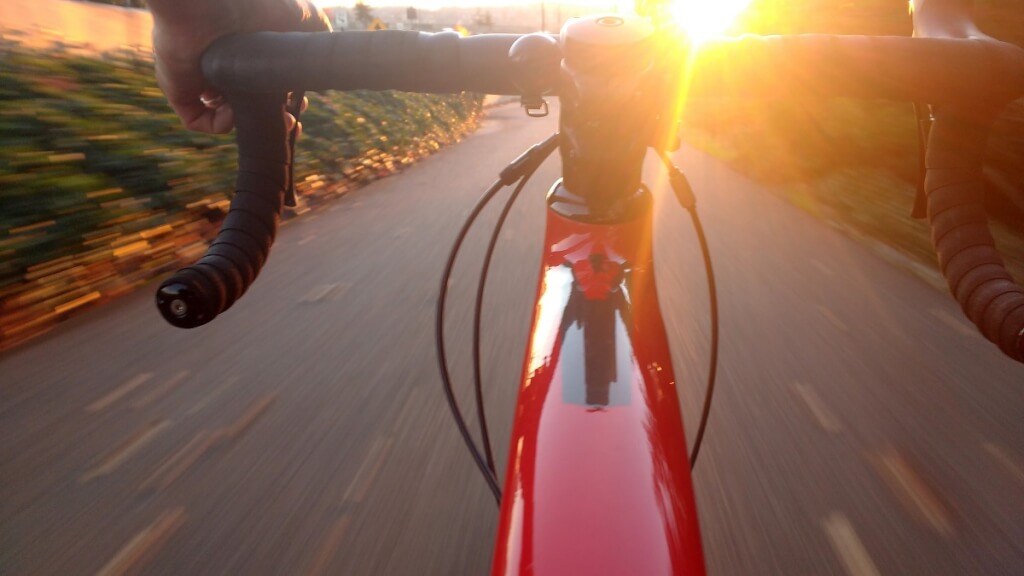 However even with the above, having to make a U-turn / not knowing your east from west when it comes to planning your career are all common. For many, the initial transition from university to working life can be one of the biggest false-starts.

Nilesh says: “It was different and required me to change, and like anything new, required some getting used to. However being on a grad scheme, where you are with others who are making the same change, really helped.”

The truth is there is no one straight-shot to career success, particularly for women in what are traditionally male-dominated professions. There are often challenges to be overcome but many companies are working to give women the support they need to forge their own path in what can be difficult terrain.

Some strong advice from Kemi on making this transition is to “start working on building a supportive peer group and diverse network straight away. Identify some mentors who can really help you to develop your career.”

EY are a prime example; they ensure entry-level employees are given the support they need to succeed. Shivana says “EY offers everyone so many opportunities to grow and develop both personally and professionally”, while both Kemi and Gillian want to highlight the “supportive atmosphere” and “significant number of opportunities” open to all, respectively.

But if there’s one thing guaranteed to ensure the perfect career road-trip, it’s having the right company at your side acting as co-driver. Picking an employer that’s going to support your transition from further education into the working world is paramount. As already stated, EY are supportive of candidates joining with any degree background; you may not realise it, but the skills gained whilst studying a humanities, social sciences or STEM degree are transferable and valuable in the business world.

Similarly it’s important to seek out a company that invests in diversity initiatives to help support all employees on their journey – and Nilesh goes as far to say that “EY is the most diverse firm that I have worked for.” Companies need to have initiatives and programmes in place to help support all their employees from every kind of background if they want to foster an environment of diversity and collaboration – and EY has this in abundance. In fact, Shivana sits on the Steering Committee of the Future Leaders Programme, Kemi is “part of various recruitment diversity initiatives” and Gillian is part of the EY Women’s network. 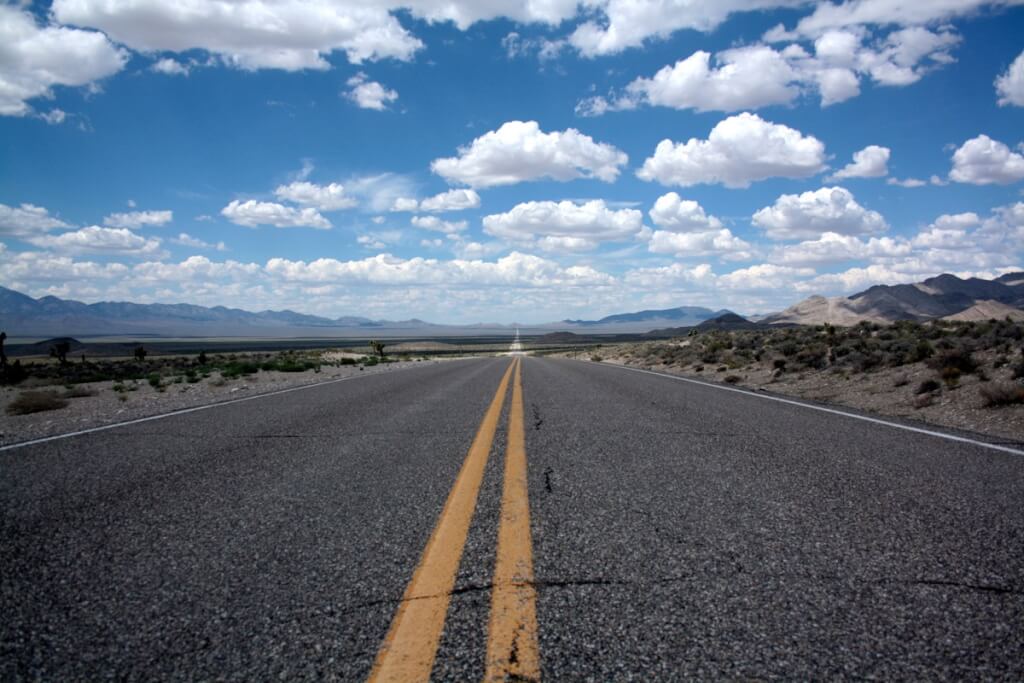 Ultimately, it’s important to remember that there is no ‘right’ career path – some follow the traditional routes and others forge their own way to success, but everyone takes an unexpected detour at some point. The most important thing to remember is that with a company such as EY by your side, you’ll never get lost en route.

What do you get out of work shadowing? We asked two students who did it with WPP

Work shadowing is a different beast to an internship or graduate job but it can help build your future. Two Debutants found this out at WPP.

We had O2 and a whole bunch of Debutants over to talk about careers, where the tech revolution is heading and - of course - to be fast-tracked.