How I got over career envy of my friends

It's natural to have a little bit of career envy, but what happens when it starts to affect your friendships? Jem Collins explains.

This article was written by an external contributor. Here are Jem Collins’ tips on navigating career envy when it’s closest to you.

Envying your friends can be toxic. Even if you’re fairly content in your job – but especially if you’re not – jealously hardly ever ends well. It’s an all too common scenario among recent graduates though, especially as the rush for employment and ‘success’ takes hold. It’s a feeling I know intimately. In fact, I spent the whole of my first year out of uni endlessly lusting over pal’s excellent careers. 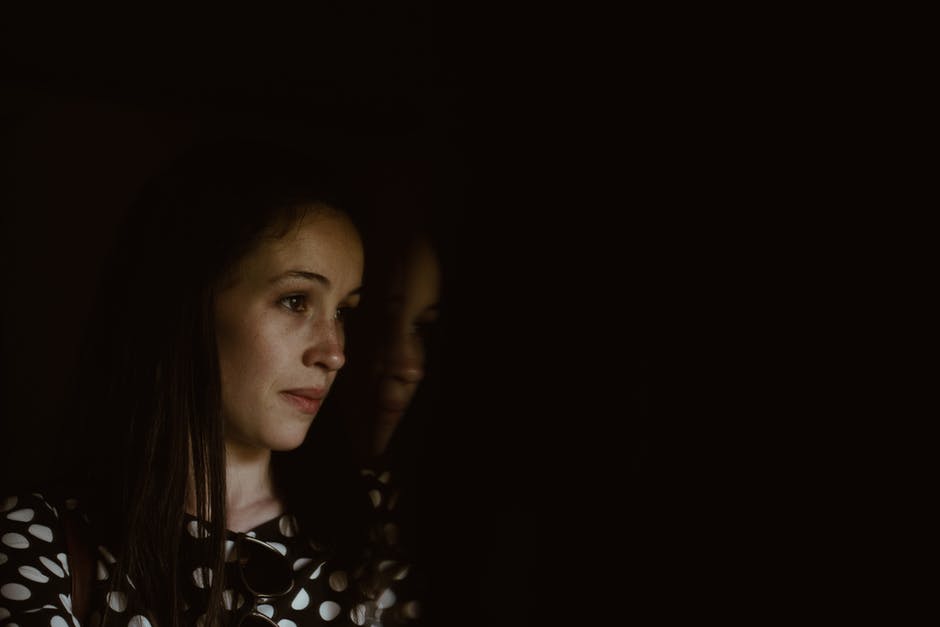 I graduated three years ago and was totally unprepared for the adulting ahead of me. I’d loved university, it felt like a flash point in my life. I was successful, surrounded by inspirational people and truly felt like I’ve found my career path. In truth, I loved it so much I really didn’t want to leave. Graduation though, pays little attention to your views on the matter. Equally, the jobs market gives few hoots how you’re doing compared to your friends.

As it happened, I did end up with a job in a matter of months. I’m sure it would have been many journalist’s dream job, but for me, it was so far removed from what I wanted to do and where I was in life, it just made me miserable. As I struggled through the year, my mental health rapidly deteriorating, I also started to notice something else – I was becoming increasingly envious of my friends and course mates and their seemingly perfect lives.

A widespread feeling among friends 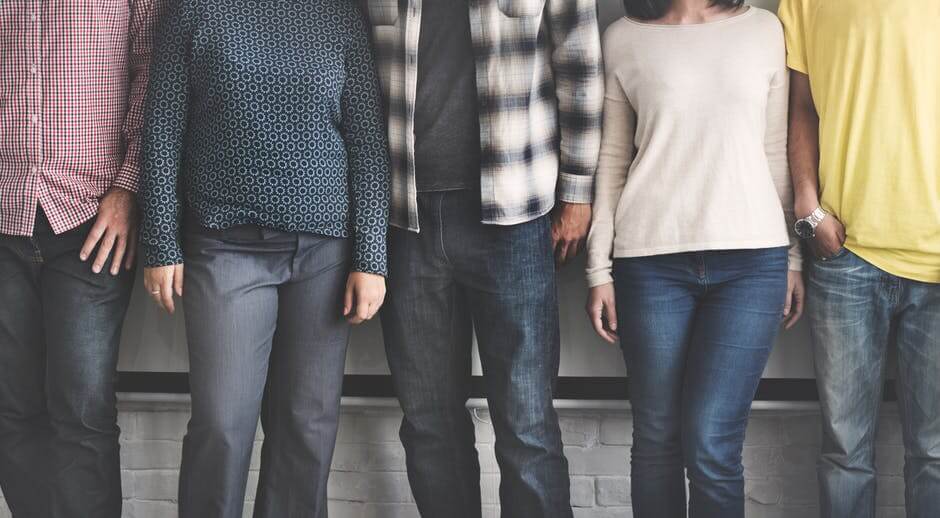 I’m not the only one either – the piling pressure of job hunting, postgraduate depression and the thought of moving back home is the perfect breeding ground for resentment. Mel, a recent Sheffield graduate, says the abrupt shift from uni to job-hunting made her feel even more jealous of her friends.

“It’s hard when people get jobs very quickly,” she tells me. “It means university really is over and I’d say most recent graduates are still in denial about that. It feels like people are boasting when you hear about their successes, even though deep down you know that isn’t true. I’ve just got a job, but for a while the downer really got to me.”

Similarly for Lisa, who graduated in veterinary sciences, things got awkward when her and her friends started applying for the same jobs. “I interviewed for a job with a friend, she got it and I got rejected,” she explains. “They called me a few weeks later and offered me another position, but there’s still an awkward tension because I’m now technically above her, but she was preferred at the first interview. We both made WhatsApp chats without each other to tell our friends, and we’re only just getting over it to be honest.” 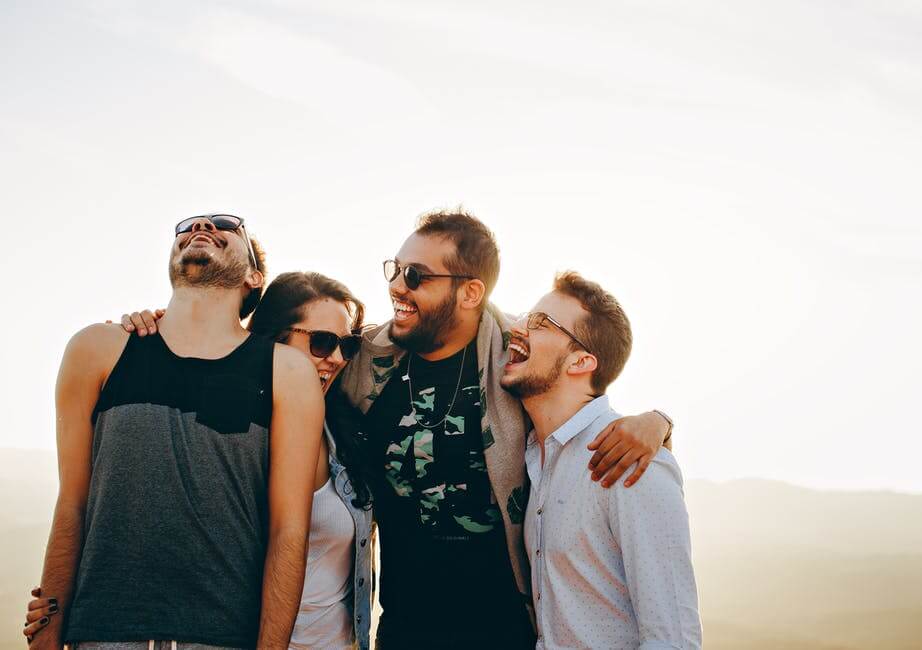 It goes without saying that jealously doesn’t bode well between friends, and it’s a slippery slope from snide comments to irreparable rifts. However, identifying that you feel that way is the first step to moving forward. If you have a trusted, impartial pal to confide in, it’s worth putting your feelings out in the open, rather than bottling them up. We’ve all felt jealous at some point in our lives, it’s nothing to be ashamed of.

Conversely, you might also find it helpful to talk more to your friends in jobs. None of our lives are as perfect as they seem on social media and talking to pals about their daily life will help you to understand the struggles they face too – and appreciate their job perhaps isn’t to perfect at all.

Perhaps the most important of all though, is to realise unhappiness comes from something in our own situation. Idealising others lives to the point of envy usually suggests there’s something amiss ourselves. For me, it was the fact I hated the job I was in. It wasn’t the right gig, at the right time or even in the right place. For you, it could be any number of things, but once you pinpoint it, you can take steps forward.

If you’re unhappy in your job, look at why. Is it something which can be changed or worked on, or should you consider moving elsewhere? Are you frustrated you’re not getting anywhere in the job hunt? Perhaps it’s time to cut down on job applications to focus on stand out, crafted submissions. Worried you don’t know which direction you’re going in? Take some serious time out to work out what makes you happy.

Feeling jealous doesn’t just ruin friendships – it also leaves you feeling miserable. Work out the root cause though, and you will be well on your way to sharing both yours – and your friends – successes.

Jem Collins is a freelance journalist who focuses on human rights, careers and education. You can follow her on Twitter at @Jem_Collins