Self Driving Cars: Are you responsible?

It’s 8.45am, you’re late for work, and you jump in the car. But instead of releasing the handbrake and putting your foot on the pedal you simply type in the address and put your feet up, leaving the car to do the rest while you start ticking stuff…

It’s 8.45am, you’re late for work, and you jump in the car. But instead of releasing the handbrake and putting your foot on the pedal you simply type in the address and put your feet up, leaving the car to do the rest while you start ticking stuff off of your to do list.

It might sound like a ludicrous proposition, and, by all accounts, it’s a long way in the future, but self-driving tech has already come a long way. “No matter what Silicon Valleys says today, fully driving cars are a long way off,” stresses freelance motoring journalist Alistair Charlton.

He’s talking about the kind of projects consistently hitting the headlines thanks to their futuristic visions. For example, Google’s Waymo, which the company says will one day be “the world’s most experienced driver”. In essence, it will be a driverless taxi service. It’s also things like Elon Musk’s bold claims the future will be here by the time 2020 is out. Spoiler – it won’t.

According to Alistair, “while the technology has been proven to successfully navigate the simpler gridiron road networks of US cities, usually with a safety driver behind the wheel,” there’s a hitch.“Asking a car to drive itself along a Cornish B-road on a winter night with absent road markings is something altogether more challenging,” he explains to Debut Careers.

But that doesn’t mean the self-driving car revolution isn’t already here – it might just be in a different way to what you originally thought.

“Autonomy is currently confined to limited circumstances,” admits Michael Carter, a Principal Associate at international law firm Gowling WLG – but he’s still able to list off an impressive amount of tech we already use on the road.

From self-parking cars to adaptive cruise control, collision avoidance systems to lane assist technology, a whole host of tools are already on hand to make driving easier and safer – and they all represent various degrees of automation. 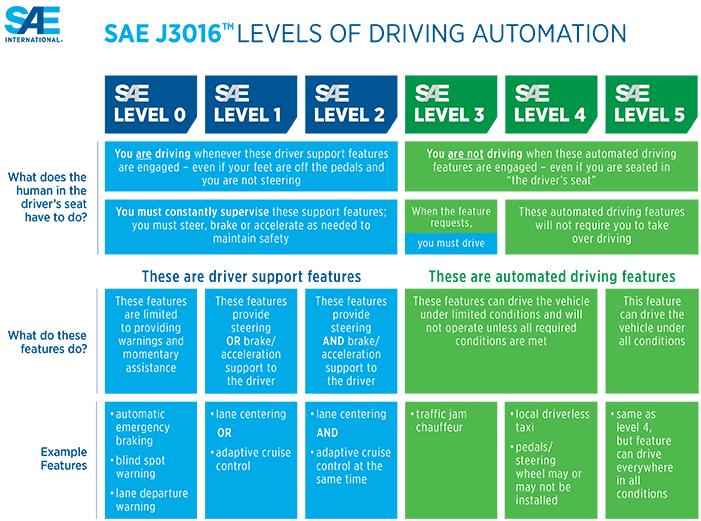 There are already some frameworks in place to try and explain how these tools fit into the sliding scale of self-driving or ‘autonomous’. For example, SAE International has a six point sliding scale which categorises when you are and are not technically driving, along with the features of the car at each point.

However, for Michael, even this doesn’t quite provide the full context. “[It’s] helpful as a marketing and definitional sense,” he explains, “however, it is probably too crude and perhaps misleading to use it as the benchmark from a regulatory and legal perspective.”

Instead, he suggests we should be looking at the circumstances in which each of the drive-assist systems work and the functionality they give – and the limitations around that, such as the weather and the environment.

“Rather than it being a sliding scale of autonomy, I think it is probably more accurate to consider there being a sliding scale of circumstances in which autonomy is available,” he continues. “Full autonomy is already there in a ‘perfect’ environment and limited autonomy in other defined environments – but in each case [it’s] limited by external factors.” In short, we’re back to that pesky Cornish B-road again.

An Exciting Opportunity At The Forefront Of New Tech

If that all sounds a bit up the air, that’s because it is. Automation in cars is an exciting area of innovation, with Alistair predicting that drivers roles will become much more akin to that “of an airline pilot, managing the vehicle’s systems rather than directly controlling it, and only taking over from the computer in an emergency”.

It goes without saying that making a car is a hell of a lot of work. From the scientists and engineers to those involved in safety testing and user research, there’s a lot more going on that you might think. And, when new tech is involved, there’s also an exciting opportunity for those interested in a career within the law to help write the regulations that underpin it. 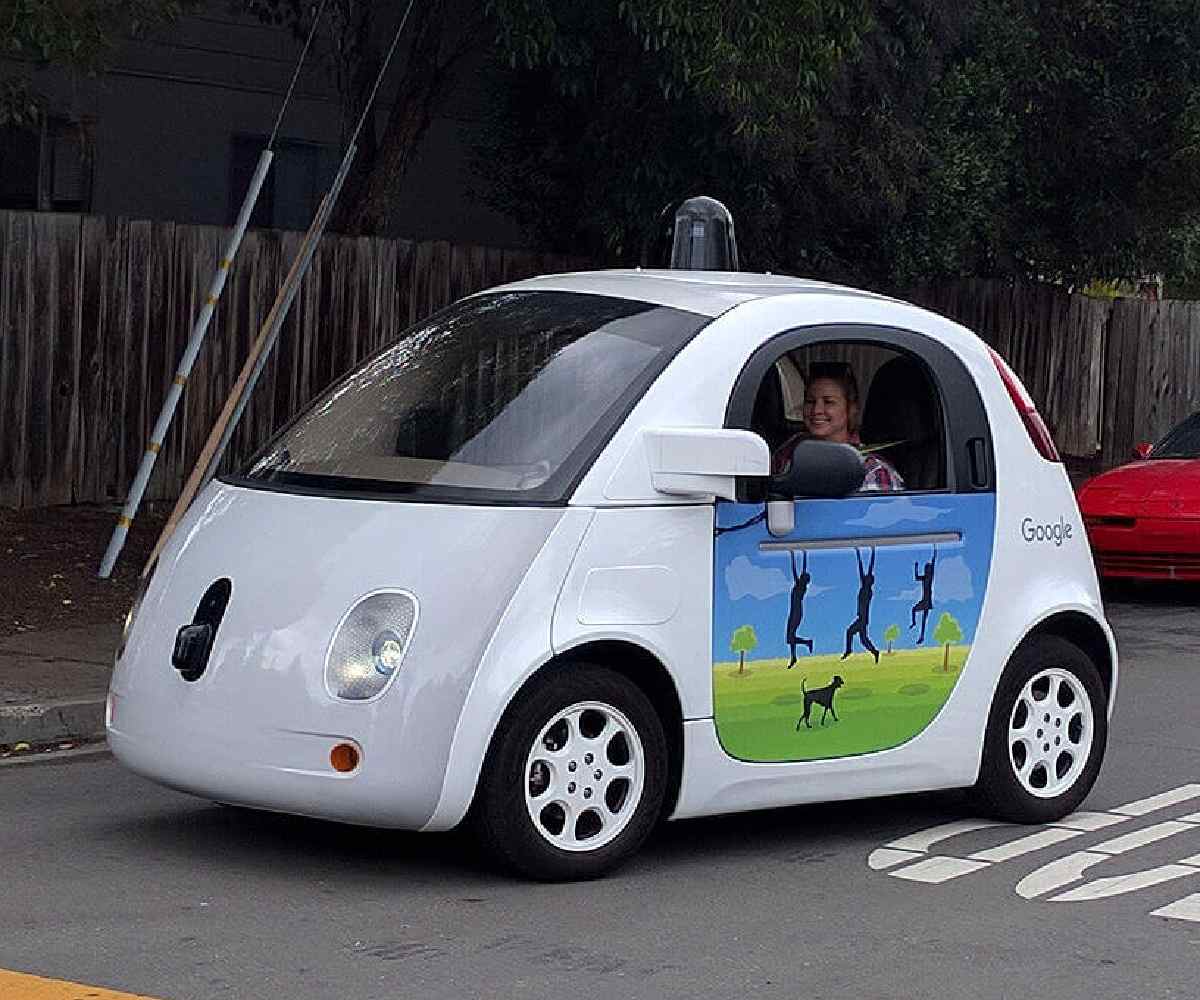 For Michael, he sees five main ways lawyers involvement in autonomous driving will grow. “Given the disruption to traditional automotive technologies and supply chains, combined with new market entrants, we anticipate a significant level of merger and acquisition and investment activity in the short to medium term,” he tells Debut Careers.

“Similarly, regulatory lawyers and IP Lawyers are likely to be kept busy advising on the implications of new technology and the risks and opportunities posed,” he continues. And there’s certainly a fair few risks – take Uber’s self-driving car, for example, which killed a woman who was crossing the road back in 2018.

In short, the crash happened because the car didn’t know pedestrians could jaywalk. It sounds implausible, but while a car might be running itself, that programme has been built by a human – and one who needs to try and think of as many different factors as possible.

Elsewhere Michael predicts a rise in work for property and construction lawyers, who he says will have to “grapple with the implications of autonomous vehicles for infrastructure and planning”, while competition and data protection lawyers will also be busy advising on privacy issues, as well as rights of access to vehicle data. “There is also likely to be an increase in product liability claims as fault shifts from the individual to the manufacturer of the product,” he concludes.

Clients Will Really Value A Lawyer Who Can Identify Future Risks

In short, it’s an exciting time to be jumping into the world of automation in cars. But, aside from finding the right firm, along with their vacation and trainee schemes, how do you go about getting involved? 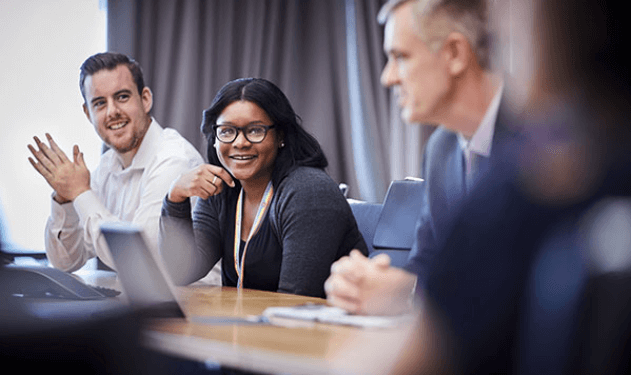 “Being able to advise on the ‘here and now’ is important’,” says Michael, “but clients will really value a lawyer who can identify future risks and opportunities and advise the business on how to prepare for them in a proactive manner.” In short, it’s about the future.

“This requires being familiar with the technology – where it came from, what it can do now and where it might be heading,” he continues. “[You need to] understand it in the wider context, rather than focusing only on the specialism you have chosen.”

Self-driving cars are a sector set to grow by more than a third by 2023, meaning the demand for people to help shape their regulation is only going to get bigger. Whose job is it to work out if a car is driving itself today? A mixture of lawyers, Governments, and scientists. Whose job could it be in a few years? Yours.

This article was supported by Gowling WLG and produced by Debut Careers. If you’d like to join a forward-thinking international law firm that’s on the move applications are now open for their 2020 vacation scheme.