This post was written by an external contributor. Looking to become adept at more than your native tongue?  Katherine Knight has some advice to help you pick up a new language.  In a working world that’s becoming increasingly international, it pays to become conversational in another language. But what…

This post was written by an external contributor. Looking to become adept at more than your native tongue?  Katherine Knight has some advice to help you pick up a new language.

In a working world that’s becoming increasingly international, it pays to become conversational in another language. But what do you do when the memories of GCSE Spanish still wake you up in a cold sweat? Language-learning doesn’t have to be a chore – in fact, it can be pretty enjoyable, and you can get started with as little as ten minutes a day. Here are some of the best resources for trying to learn a new language.

Choose a language to get you started. Begin with your interest… 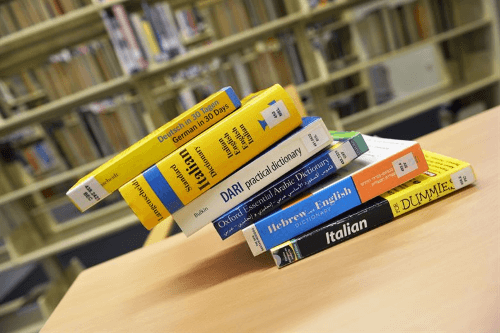 You don’t have to relive your GCSE nightmare if all it’s doing is causing you pain. The thing that will keep you motivated is enjoying the language you’re going to learn – so have some fun and decide what you’re most interested in. If you love certain foreign TV shows, books, films or music, that can be your way in – and it’s a great way of measuring your progress.

If you have a friend or family member who speaks a certain language and can help you out, that might be a great place to start! Or if you already have a language and would like to learn another, you could find ones similar to the one you already know – unless you fancy something completely different.

It might even be the place you always go on holiday (or would want to some day). No reason is too strange – you just need a reason to start.

…or go about it tactically 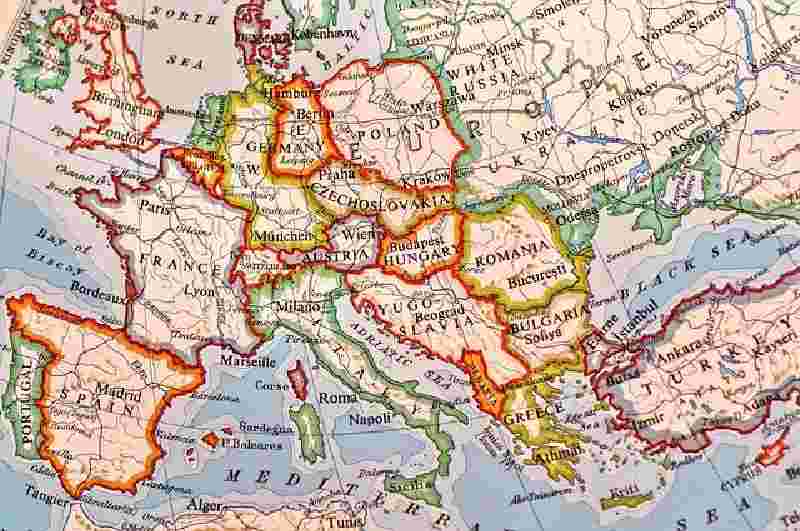 If you just want a second language to boost your career (or you’re tired of speaking English non-stop), there are ways of making a tactical choice. Firstly, look at which languages are in-demand in your industry. Some languages are known to be easier to learn for native English speakers – including the Romance languages (French, Spanish, Italian) German, and even Afrikaans!

If you don’t mind more of a challenge, Eastern languages could be the way forward. Many businesses are looking for somebody with working proficiency in Mandarin or Cantonese, and Arabic and Russian are gaining ground. But it’s worth mentioning that a lot of businesses are looking for any kind of second modern language, so whatever interests you is definitely a step forward.

Check out the apps 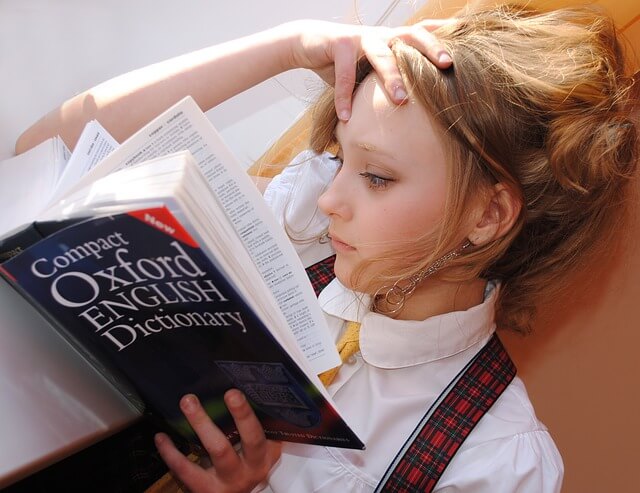 Duolingo is by far the go-to for modern language learning. There’s a massive range of languages (though not all) – including some you might never heard of. (And some fictional ones, too – Klingon and High Valyrian, anyone?) It teaches you the language naturally – by giving you sentences in the language from the get-go and building your vocab as you go along – and gradually teaches you grammar by immersion (so no table-learning!) It pushes you to do ten minutes each day, which is the best for long-term learning, as well as great if you need a little encouragement.

Quizlet is fantastic for letting you build the flashcards like you always did on school without the hassle of writing them out – there are loads of sets already available if you don’t want to make your own. It’s great for rapid-fire repetition and helps you to get the words fixed in your memory while on the bus or otherwise procrastinating.

Memrise is one of the best methods of organically building up vocabulary. It allows you to create prompts for those words you just can’t remember, and suggests those created by other people – whether it’s a picture, a word which sounds like the one you’re trying to learn, or a song lyric. Studies show that tying a word to another piece of information stored in your memory is one of the best ways to learn, and it’s worth a try if you find that vocab just doesn’t stick. 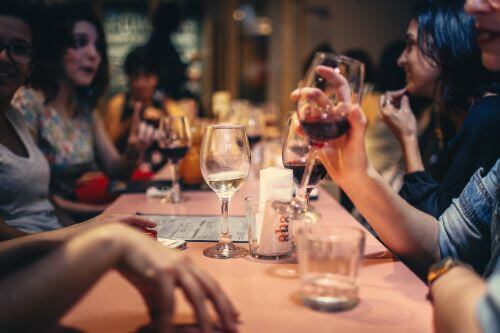 The best way to learn a language is to immerse yourself in it. But if you don’t have the luxury of spontaneously moving to Paris (and let’s face it, who does?) there are plenty of other ways you can get involved in your community.

Most universities will have a dedicated language centre, which should offer weekly classes. It’s the best way to learn the language as you have a structured process with lots of speaking practice – and often you can get grants or bursaries if they’re looking a bit pricey.

Talking to a native speaker is also a great way to go – they can offer you tips on everyday language you might not get out of a textbook. Some universities and colleges run language immersion nights where you can engage in conversation with other native speakers and learners – since they’re more like socials, they’re way less intense than the classroom.

University language societies are everywhere – as well as being a great social activity, it also furthers your appreciation of the culture. Most will even offer food and drink. Here’s a guide on how to get involved with uni societies.

Nobody about? You can find some great penpal groups online, which is a fantastic way to practice your writing (and get to make new friends from other cultures). Youtube videos are also great for speaking practice, helping you get the pronunciation just right.