Looks like the government is starting to wise up to how the education system is rapidly becoming out of date. In fact, the newly appointed Education Secretary has said that there needs to be a new emphasis on workplace skills in schools.

Damian Hinds, the former Employment Minister who received our white paper on The Fight For Feedback, stressed the importance of ‘vital workplace skills’ after being promoted to the Cabinet by the Prime Minister in this month’s reshuffle. Among these skills, Hinds names soft skills and digital skills as the most important things children should learn to prepare them for the workplace of the future. 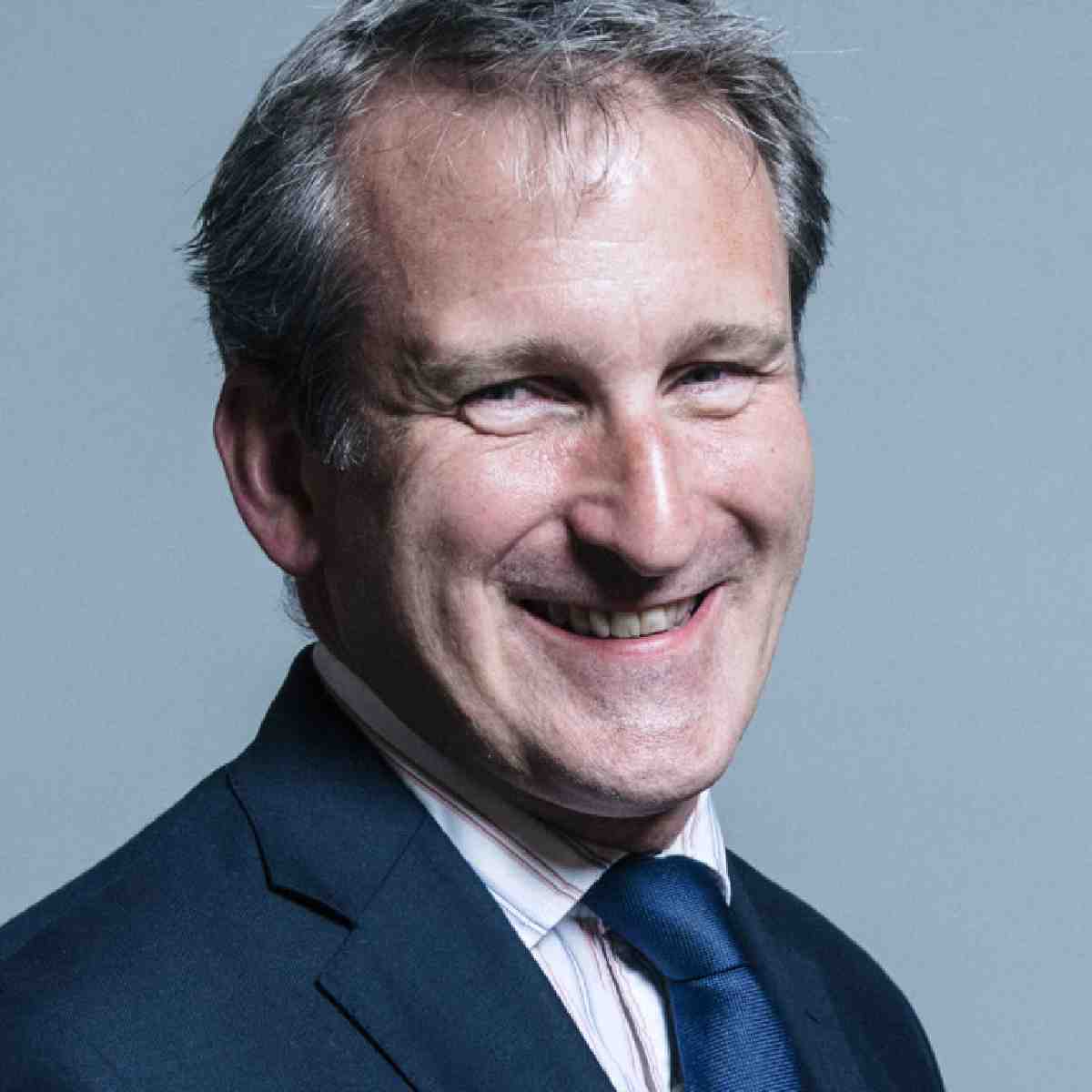 What skills is he talking about?

As part of a survey for our guide The Careers Conversation, we found that 84% of employers don’t believe careers advice available in schools today prepares students with the adequate skills, knowledge or commercial awareness that companies are looking for. Mr. Hinds appears to have cottoned on to this in his role as Employment Minister and now he’s in a position to put it right at the source. But what kinds of skills does he recommend for schoolchildren to brush up on?

You may remember us chatting about so-called ‘soft skills‘ on the Insight blog before. Despite what the name might suggest there’s nothing soft about them at all. These are what are also known as ’employability skills’ – the things that don’t directly relate to what you do in your job but how you do it. They’re the widely applicable traits that can be used in almost any career, such as public speaking, leadership, time management and teamwork.

Mr. Hinds warned in his speech to the Education World Forum that a focus purely on academic skills ‘was no longer enough’. He also distinguished resilience as a key skill for the workforce going forward.

“These things around character and resilience are important for anybody to achieve in life, as well as for the success of our economy.” He said. “I don’t suggest that they can just be taught, but clearly what happens in school, the ethos of a school, the expectations set for students, and the support that’s given, alongside what happens in extra-curricular activity, in sport, in public speaking, in voluntary work and so on, all of these things will have an effect on character, resilience and on the workplace skills that our young people take with them.”

To learn more about how you can demonstrate soft skills, check out our handy skills Guide.

Mr. Hinds also urged schools to prepare their students for the impending wave of digitisation in the the world of work, claiming that nine out of 10 jobs in the future will require digital skills to some extent. In addition to this, we’ve previously reported that there is a growing digital skills gap in the UK and that digital developments mean that 80% of the jobs in 2025 don’t currently exist yet in the present.

In light of this, the Conservative MP highlighted the need for schools to develop digital skills, such as coding, web design and SEO.  “We want to go further than just having our young people able to work with technology, and make sure we are taking every chance to make sure that we are able to make technology work for us,” he said.

The government will also move to introduce a new computing curriculum in hopes of addressing the skills gap. Although, we haven’t agreed with every move that the government has made of late, particular in regard to international students, we at Debut hope that the recommendations made by Mr. Hinds will be a step in the right direction.

May the force be with you this exam season #MayThe4thBeWithYou

Back in 2015, two months shy of turning sixteen, I was diagnosed with Aspergers Syndrome. To me, it was just a word to describe me – because after all, nothing had changed. I was still the same person. But over time I began to read to read into the poor level of employment within the […]