Meet the graduates who founded their own startup at university

This post was written by an external contributor. Natalie Leal interviewed some inspirational students who have created a startup whilst studying.

Being a student is often associated with being poor – three years of eating baked beans on toast, drinking cheap beer at the uni bar, and paying back a huge loan once you graduate.

But what if you could use your time at university to make money rather than struggle with it? Research by Santander earlier this year found that more than a quarter of current students are doing just that; setting up or planning their own enterprise alongside their studies. And many are doing pretty well too, with an average turnover of £11,408!

Two recent graduates – Jenny Evans, founder of Jenny Kate Ltd, and Peter Donoghue, director of The Retro Store – both set up their own businesses as undergraduates and are now reaping the rewards since graduating. Here, they tell Debut how they did it and offer advice for anyone inspired to do the same (spoiler alert – DO IT).

Hitting on an idea 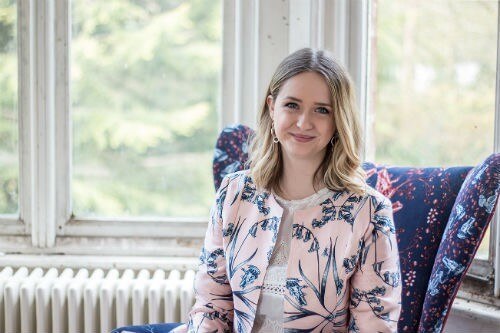 If you’re a budding entrepreneur the first thing you need is a winning idea. Some ideas can arrive in a eureka moment. However, others are a slow burn, evolving over time.

If your mind’s gone blank right now don’t worry. Jenny Evans who runs Jenny Kate Ltd, a luxury homeware design company, says she stumbled across her business idea at the beginning of her course:

“I actually set up my business by accident! I had signed up to do a textiles degree and then realised I didn’t know how to sew. The first piece I did as a practice, my mum wanted for her birthday. We took it to a gallery to be framed and the owner asked me to make more work for his gallery – that was the beginning of my journey.”

It’s worth thinking over the skills and experience you already have that could be put to good use. Peter Donoghune who runs The Retro Store, an online subscription box service, used skills he’d gained as a young teenager when he helped his dad with an e-commerce business.

“My Dad had started a site selling gadgets and gizmos from China. I learned a lot then about how it all works, and how I like to work”.

He tapped into this experience when setting up his online subscription box service selling retro items such as vinyl, cassettes, comics and video games. His business, The Retro Store, now has hundreds of subscribers. 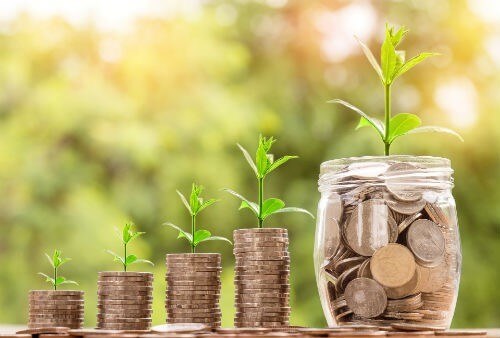 I know what you’re probably thinking – how am I supposed to fund the startup costs of a business when I can barely afford my weekly food shop?

Luckily, there are sources of support out there for entrepreneurial students. Jenny got her business off the ground with a Santander Universities Entrepreneurship Award worth £25,000! She used this alongside the profits she made to grow her enterprise while studying.

“At university, your student loan means you have the ability to experiment and scale and I wanted to take full advantage of that freedom while I could.

It’s meant that 2 months after graduating, I’ve been able to start hiring staff.”

So, you’ve got an idea and you’ve thought of some untapped skills you could use, but … time management?! How do you fit it all in around essays, exams and a well-rounded social life? The good news is with some careful planning it can be done.

Peter says he became an expert juggler during his degree in Computer Science at Strathclyde.

“I learned when to prioritise studies, and when to allow time to spend on the side hustle. When I knew nothing? Well, The Retro could wait. When I had the majority of marks and my peers were trying to figure out how to get the ‘bonus marks’ lecturers had given? That’s when I could get to work on the eCom”.

Jenny found it incredibly hard to juggle all her priorities putting in an astonishing 90 hours a week sometimes! She says focussing on her dream business at the end got her through.

“Also ordering 48 creme eggs on Amazon for 24/7 access to sugar was vital for my energy in the last few months (super healthy, I know).” 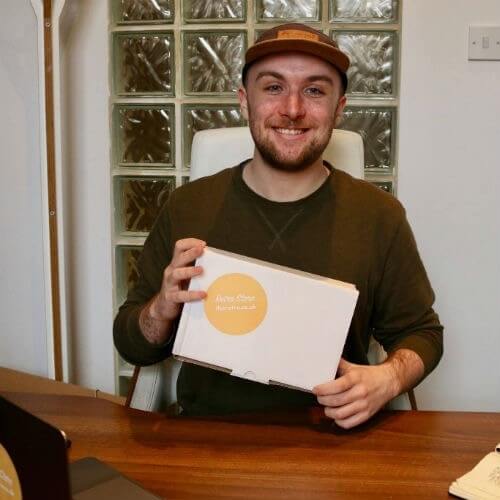 So, think being your own boss is right for you? Jenny’s advice to any student contemplating a business is: “Just start. You have nothing to lose while trying and everything to gain.”

Peter also thinks being at university is the prime time to create your own business empire:

“When you’re working 9-5 and have rent due you’ll realise the amount of time you have right now is staggering, if you manage it right. Don’t sacrifice your studies or nights out, find a balance that works for you and build a solid foundation to grow on. Oh, and you don’t need to be a business student to start one!”

A Study Into The UK’s Graduate Gender Pay Gap

Unfortunately, despite widespread awareness, change and overall progression towards equal pay for both men and women in the UK, there remains a noticeably large gender pay gap amongst university graduates, with the most recent Government pay data revealing that males earn £1,600 more than women do one year after graduating and that this rises to […]

What international students should know about starting University

From bank accounts to visas, these are the things all international students should know when starting university in the UK.