Being a diverse person in an office with a lack of diversity can be exhausting. Here are some light-hearted survival tips, because if you don't laugh, you'll cry.

As varied as offices amongst different industries may be, there can be a sorely consistent feature of some of them – lack of diversity. Your colleagues are (mostly) stale, pale and male. Whilst you are able to interact with them like a normal human being, some find difficulty relating to you in the same way.

Beyond outright discrimination, which many still face, there are psychological costs to being one of just a few minorities in a predominantly white and male environment. In their book Working Identity,  Mitu Gulati and Devon Carbado  note that minority professionals tread cautiously to avoid upsetting the majority group’s sensibilities.

Well I say, why gully creep when you can crip-walk your way through the minefield that is well-intended, albeit offensive office banter? Here’s how:

“Where are you from?”

And so the age-old story goes. Before you whip out your birth certificate, try firing back some questions of your own. For full effect lower a desk lamp over their head to create an impromptu quiz show studio. Mirror the absurdity by questioning their certainty of their own origin, monologue on the evolution of man or throw in some questions entirely unrelated altogether. Jazz it up, make it your own. This may create a slight discomfort for the person who asks ill-thought out questions, but hey, now they know how you feel.

And if you’re the one asking the question, accept the answer you get, our colleague knows more about themselves than you do.

Where possible bring up the lack of diversity where there is opportunity to improve it. Feedback questionnaires are a good way of offering your constructive input, and at least you’ll be directing it at the right people.

An MIT study of collective intelligence found that racially diverse teams outperform non-diverse ones by 35%  and a study conducted by researchers from the University of Illinois in 2009 concluded that both racial and gender diversity were found to contribute positively to sales, customers and profits.

This is a clear indication that inclusive work environments are multi-beneficial and an increasing number of employers are becoming aware of this. Where feedback is not formally requested it would do no harm to bring it up in passing conversation to Human Resources or Recruitment, especially with statistical benefits on your side.

There’s a time and place for nervous laughter and tactile responses to offensive comments, but sometimes you have to draw a line. The fear of appearing sensitive or abrasive often stunts one’s natural reaction, but what you allow is what will continue.

One way of ensuring you aren’t put in the uncomfortable situation of being the butt of a stereotypical joke is to address it then and there. You did not find it funny because it was not funny, and would the perpetrator kindly refrain from making such comments again. You may receive an apology if not a deflection from the ‘jokester’ to lighten up and take a joke. Either way, they will make a mental note for the future. 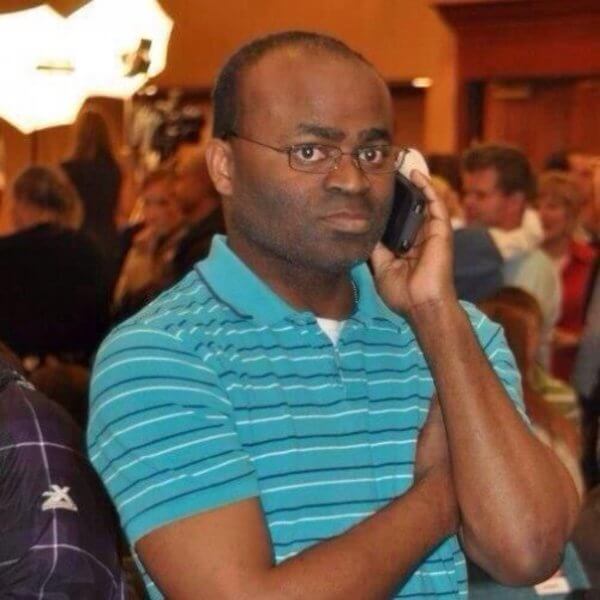 Where repeat offenders do not heed your own warnings you can always take it to the big dogs. Human Resources ensures that the work environment is conducive to productivity and constant remarks on one’s differences can create a hostile work environment.

HR strives to resolve workplace conflict and also to ensure employees are compliant with office policies and legal requirements. You don’t have to bear the burden of battling transgressions and micro-aggressions on your own. Remember there are people who work to ensure everybody’s work experience is positive so enlist their help from time to time.

Be the change that you want to see and actively invite your peers to apply for roles at your workplace. A lot of industries rely on employee referral in recruitment and they are 3-4 times more likely to be hired than a non-referral candidate. If diversity is not evident at all organisational levels, some employees and potential employees will quickly conclude that there is no future for them in that company.

A sure-fire way of increasing diversity in your office is to promote vacancies to more diverse candidates to evidence that there is a seat at the proverbial table for them, word to Solange. Creating awareness of job opportunities is bound to increase the variety of candidates the recruiters will have to choose from, making the workforce more representative and increasing your colleagues’ interaction with different demographics. Plus, a familiar face will add a pep in your Monday step as well as a potential cash incentive for a successful referral.

It is easy to allow the deafening awareness of being different to shroud your self-esteem and result in you yearning to blend in. Instead of obscuring your differences, wear them like a badge of honour. Embrace being the person to offer an alternative perspective.

Commercially, this is a major advantage to companies who employ diversity schemes. You will be providing value and assisting your company in reaching new markets. You also have the crucial ability to see things from a perspective that others may not, and can help prevent decisions being made that may have potentially marginalising effects. Remind yourself that you are a unique asset to your team and take pride in having a competitive edge that is not easily replicated.

Sometimes stupid questions need not be dignified with a response.