What’s it really like to work as a freelancer?

Freelancing is more popular than ever before. Whether it’s working on a freelance contract or cold pitching story ideas to publications, the BBC reported in July 2018 that the number of self-employed workers has been rising since 2001, so I spoke to three experienced freelancers to find out what to…

Freelancing is more popular than ever before. Whether it’s working on a freelance contract or cold pitching story ideas to publications, the BBC reported in July 2018 that the number of self-employed workers has been rising since 2001, so I spoke to three experienced freelancers to find out what to expect… 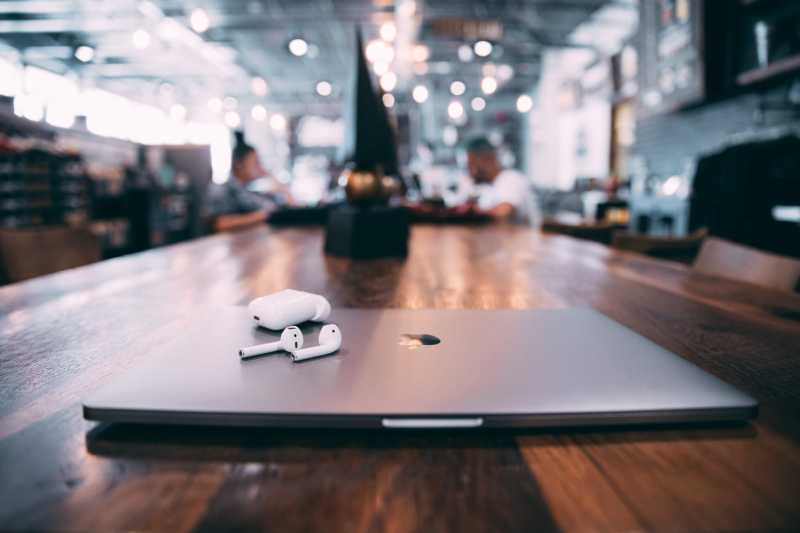 You are your own boss

Being self employed means exactly that; you’re the boss, responsible pitching enough ideas, filing to a deadline, invoicing, keeping tax records, etc. etc. It is incumbent on you to make enough money for things such as food and rent, due to not having a fixed salary. You also will probably spend less time writing than expected.

Jenna Farmer is a freelance writer and blogger; when asked about how the expectation vs. the reality of freelancing was for her, she said: “Freelancing can be exciting and you anticipate planning your own hours and taking control of your working life.”

However, she continued to note how you may end up working more hours and office politics have been escaped, “You do still have to deal with difficult colleagues – except it’s often over email and you know that if there are issues, you can be easily dropped for the next freelancer. I still feel the benefits outweigh the pitfalls – but it’s something to be aware of!”

Being indispensable can help; if you have to disappoint an editor with a piece, suggest a different story. If a piece is rejected because of an angle, why not email back with a potential different take?

There will probably be people who ‘mess’ you about

Freelancing is full of uncertainties, and this has been in the news a lot recently. Digital media is not having the best time lately, with Buzzfeed and Vice laying off employees; The Pool also collapsed, with freelancers being owed thousands of pounds for unpaid work. It’s a risk that may not be for everyone.

Rebekah Gillian is a freelance writer and blogger; she said: “The reality of freelancing is that it’s not a get-rich-quick scheme like many people think it is, and you won’t be earning megabucks overnight. As well as talent, it’s essential that you are hardworking and motivated by nature if you want to make freelancing work in the long term.”

Elizabeth Day is a journalist, columnist, novelist, and successful podcast host. Noting how she was terrified about going freelance, she said: “I would say the reality of freelance as opposed to the expectation turned out to be so much better than I could have imagined! I love being a free agent and not having to work in an office.”

A lot relies on your connections

A lot can rely on your personal connections and contacts; the more you have, the better. You are no longer in an office, where this is built in; you also have to build work for yourself. You can network by going to events, look out for Twitter pitch callouts, or even joining the National Union of Journalists (NUJ).

Elizabeth Day also noted how in the first few months, there were “ some nail-biting quiet days when I didn’t have anything on where my mind would spiral to the worst possible conclusions (I’ll never work again! My bank balance is going to dry up!) but generally those quiet days always passed and some entirely unexpected job offer would come up out of the blue.”

Having a contact could be the difference between getting work or not having work; this can be made through social media, networking events, from friends and more.

Freelancing may mean freedom, but you have to take charge

Freelancing can give you a lot of freedom, whether you work from home, as well what sort of work you choose to do. Setting your own routine and managing deadlines can be difficult, however.

Elizabeth Day made a good point about how this can impact writers: “I like to be out in the world, engaging with people and places and ideas, because I think that makes for a better writer. That, and being able to make what I want for lunch and eat it in front of Netflix.”

She finished by saying “I don’t want to gloss over the tough parts. I work harder now than I ever did as a fully paid-up member of staff. You have to put more money than you think aside for tax and you have to be vigilant about taking breaks – the danger as a freelancer is that you end up working all the hours you can because there’s less of a clear delineation between work and home.”

Freelancing allows you to be flexible with your time and routine, as well as affording you certain freedoms not necessarily found in an office. There are pros and cons – the loneliness vs. flexibility, choosing your own hours vs. personal life blending with your work. It’s certainly not for everyone, but can be so worth it.