Everyone’s heard that classical music helps you work better, but there’s only so much Mozart one can listen to before you start to go insane. With that said, what do you do when you’ve exhausted your go-tos? Here are some great study music genres that you might not have even…

Everyone’s heard that classical music helps you work better, but there’s only so much Mozart one can listen to before you start to go insane. With that said, what do you do when you’ve exhausted your go-tos? Here are some great study music genres that you might not have even thought to listen to. 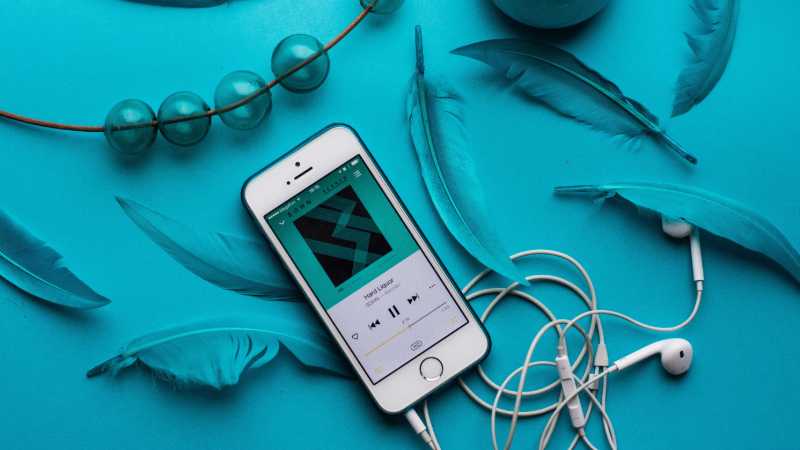 Ever wanted to feel like an action superhero? Now you can! Film soundtracks, much like classical, feature orchestral ensembles which give you that sense of the epic, providing that final push through your last five pages of notes, or setting you up for the long haul.

In my own experience, no one can go wrong with some Hans Zimmer. Personal favourites include Time from Inception and Oogway’s Theme from, yes, Kung Fu Panda – don’t knock it ‘til you’ve tried it.

If you’re in it for the long haul, you might consider the Lord of the Rings soundtrack: pretty appropriate for a long journey. But the song from your own favourite film, whatever that might be, might just be the thing which keeps you going through the day (and night).

Did you know that game soundtracks are proven to increase your focus? (I know, I was as surprised as you are.) Their simplistic and repetitive melodies are great for background noise while you try to solve problems and carry out tasks. In Zelda that might be solving a puzzle or trying to find some chickens, but you can use it for you more boring real-world tasks as well, like finishing your essay or trying to store information in your head.

In a similar vein to film soundtracks, you might want something epic: think Legend of Zelda, Assassin’s Creed or Skyrim. On the other hand, if you want something a bit more mindless, you could try The Sims. That sound you haven’t been able to get out of your head could actually be perfect!

Music in a Foreign Language

Want all the catchiness of your fav pop song without actually understanding the lyrics? Music in a foreign language could be the way to go. Not understanding the words won’t prevent you from enjoying it – just look at the recent flood of K-Pop hits in the UK!

Of course, if you are trying to pick up a new language, listening to songs in your target language could actually be a huge help.

Struggling to know where to start? A great website to use is Radio Garden, which lets you pick a radio station to listen to anywhere in the world.

Or those playlists on YouTube they call ‘low-fi hip hop beats’ or ‘study tunes’. The music you’d never find anywhere else, and probably won’t ever again. They’ve become popular for a reason – they’re great for keeping your head in the game. You can find huge 10-hour playlists which will keep you going for hours, and they’re unobtrusive enough to basically be white noise.

You know the one. Your go-to pop anthem. Your guilty pleasure. It’s great for a pick-me-up in between tasks – but If you’re particularly familiar with a song, it can be worth seeing if the lyrics are so embedded you don’t even pay attention to them. It might be great for background noise!

If you really can’t get enough of that song, try putting it on Infinite Jukebox – it’s a website which finds similar parts of the song and strings them together to make a single endless version.

Love your old songs and want something new but similar? Boil the Frog allows you to put two artists in and ‘finds’ a path of songs between them – great for finding songs just a step or two removed from your usual.

And, if some good old-fashioned classical is what you’re craving after all, feel free to check out this Debut article about the best tunes to study to here.