Reason or emotion? Why you should go with your gut in decision-making

Are we really as rational as we think? We explored the science behind decision-making and came to the decision that you're better off winging it.

This post was written by an external contributor. Here’s Joseph Steen on trusting your instincts and the science of good decision-making.

As much as we’d love to think we have control, we often jump the gun when it comes to emotions. Though it’s an age-old debate, the reality is that there’s never an easy answer for making difficult choices, and this is very much in part to do with the importance that is placed on logic, reason and science.

That isn’t to say we should lapse into some postmodern approach to important decisions, but despite common assumptions, we aren’t half as rational as we think. Instead, we might want to think about not only the role that emotions play in your decisions, but what is the information about yourself and others that you can gain from emotional intelligence? 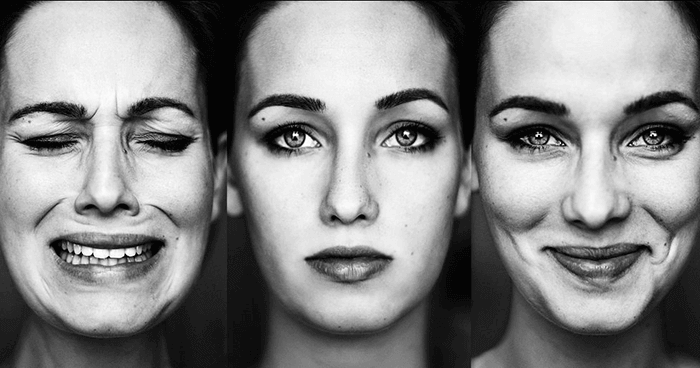 We are emotional creatures. Emotions are what helped humans reach the top of the food chain – perhaps, in fact, what the most important fact in our survival. Evolutionary psychologists have theorised that those basic, natural emotions – fear, love, anger, sadness – were the most useful when it came to saving our skin: looking after our families and staying away from predators. At the risk of stating the obvious, it isn’t simply on a rational basis that a primate might decide it would be best to stay away from that hungry-looking predator by the tree over there – the most important thing is that you’re scared of dying!

This is precisely the function that emotions have – they tell us what we want. To cite a modern example, it’s hard to understate the importance of getting in touch with basic feelings when choosing a career path. Your emotions will be the ones telling you what you ultimately want from a job: it might be about money, or it might because you want to change the world, or even both! Bottom line – what do you think makes you decide which is more important or rational for you?

You’re not really that logical 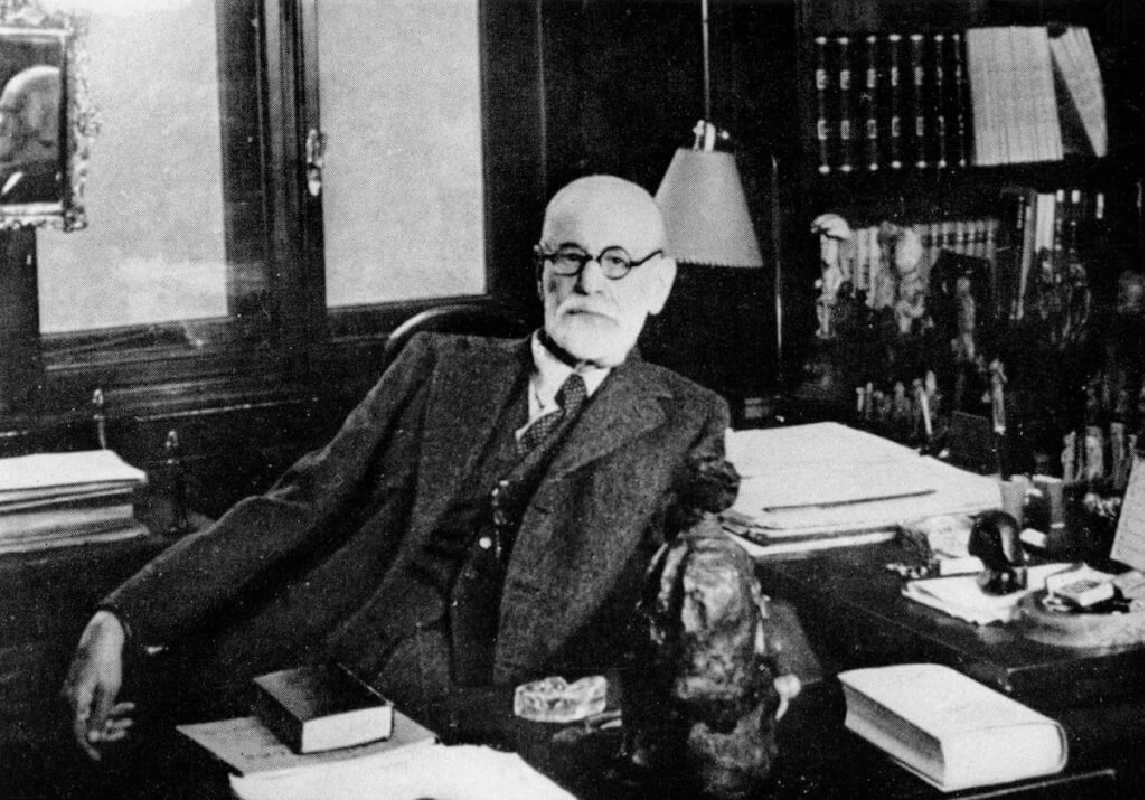 If it sounds controversial, it’s because so much of our social and cultural framework is based on the notion that we all act on logical principles. Yet, as psychoanalysis has tried to show us for over a century, there’s a whole sea of emotional motivations that shapes the way in which we interact with the world. Sigmund Freud posited that not only do we daily deny feelings or ideas that give us a bad sense of ourselves, but even further, in ignoring these emotions we don’t get rid of them – we just stifle them, and they show up in other undesirable forms.

Therefore, for the sake of our mental health it would be better and more sustainable to accept the dominance that emotions have over our lives. People often ham-fistedly say “control your emotions”, and though we shouldn’t just let them run riot like children, we can be kinder to ourselves if we accept that there are some feelings we can’t just bend to our will – and that’s what makes us human. 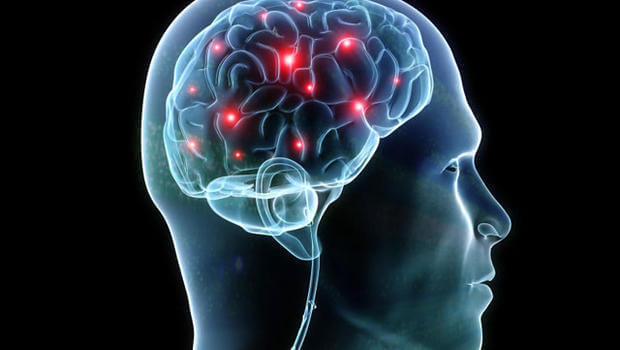 Now hear me out – as we’ve just discussed, our awareness of danger is steeped in emotion. But instead of that just meaning we go with our emotions to steer away from risk, it may also make sense that because they help us act then the more emotional experiences we have, the better: thinking with emotion also means engaging with it.

If it sounds illogical, this is because we know emotions can be highly destructive – as neuroscientist Daniel Goleman has also postulated, the brain’s structure allows us to do a whole lot of seemingly irrational and impulsive things quickly when the emotional centre or amygdala dictates. Without condoning impulsive behaviours, it is important to remember that it is these situations that give us knowledge about ourselves – even if they are painful. So you shouldn’t involve situations in which your emotions run high: you might learn more about your authentic feelings which aren’t at all obvious most of the time. Which brings us to… 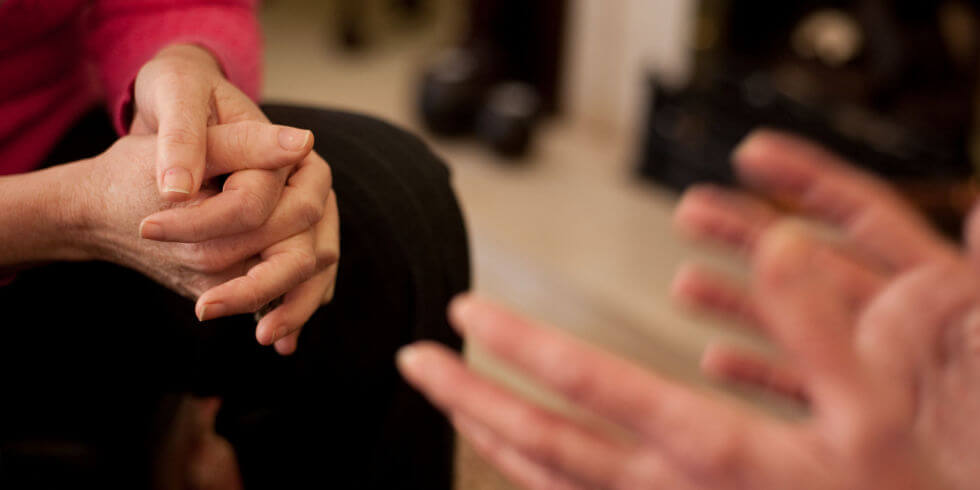 It’s not just having emotional intelligence benefits your mental health – it does a whole world of good for everybody else. As has been made clear, this doesn’t simply mean managing your emotions but thinking with them. Having a sense of your own mind and your own emotional states is the first step in allowing you to form a picture of how others think. Above all this is crucial for maintaining any kind of relationship with someone, but it is also a highly enabling skill for any kind of job that involves dealing with people – customers and colleagues.

If we have the knowledge that a lot of negative and hostile emotions are rooted in feelings of insecurity, and therefore vulnerability, we are better able to empathise. We might structure our lives around rational thinking, taking ourselves as serious and sensible people, but if we keep in mind more often the impulsive and irrational roots for our perceptions then it’s easier to understand those mysterious other people, and why it is we do half of the stupid stuff we do.