One of the most common things that people ask regarding graduate schemes is when you should be applying for them. Schemes often have a tight window in which applications are open, so we’ve put together this guide to everything you need to know about when to apply for graduate schemes. 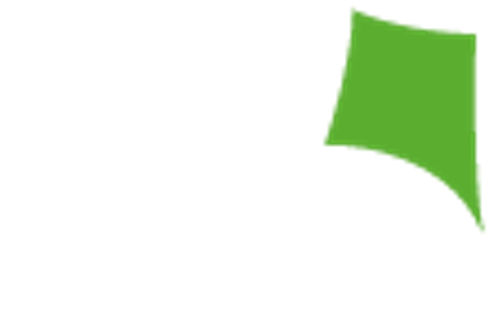 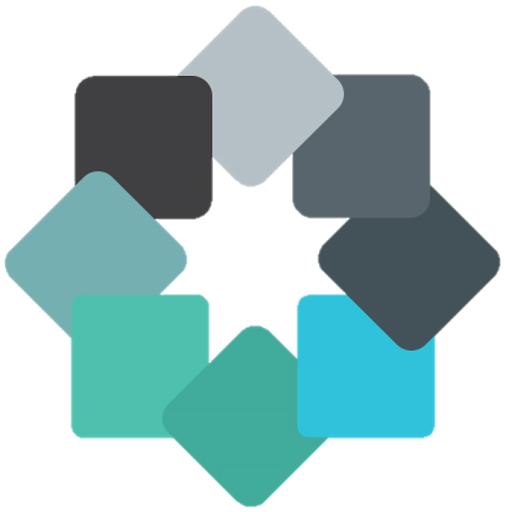 verified
View all Graduate Jobs
When do Graduate Schemes Open?

Each graduate scheme will have its own opening dates and deadlines, so if there are any in particular that you have your eye on, then it’s best to check with them directly.

But while there aren’t any strict rules to when a graduate scheme will open, most do follow a similar calendar.

Generally speaking, most graduate schemes will open for applications in September, as students are heading into their final years at university and they’ll stay open until some time in the new year.

Remember, these applications are for schemes that start the following year, so if you apply in the September of your final year, you’ll be looking to start the scheme the following September.

It’s only a short window to get your applications in, usually four to five months, but they can be as short as just a month, so keep your eyes peeled and make sure to get them in as soon as possible once you’ve found an opening that seems right for you!

This being said, there are opportunities all year round, so if you think you’ve missed the boat for this year, it’s always worth checking our graduate programmes page to see if there are any openings that suit you.

When Should I Start Applying to Graduate Schemes?

Now that you know that the general recruitment season for graduate schemes falls between September and January, when is the best time to get your application in?

Ideally, the earlier you can get your application in, the better. It goes without saying that you don’t want to wind up missing the deadline, but you’d be surprised how many people do, which not only means you might have to wait until next year, but it also shows that your organisational skills need a bit of work before you get accepted!

Another reason it makes sense to apply early is that it’s been known for employers to close the application process early if they’ve received a lot of entries. Don’t be fooled by a closing date that seems a long way off, as your chances of getting a place are always higher the earlier that you apply.

It might be a good idea to start planning out which kind of schemes you want to apply for over the summer holidays before you enter your final year so that you’re ready to start submitting your applications in September before deadlines and exams start to pile up, especially if you’re going to be writing a dissertation.

As we’ve mentioned, the exact deadlines and dates vary between jobs and industries, but here’s a rough idea of how the graduate recruitment process looks over twelve months.

Have I Missed My Chance?

If you get to summer and you haven’t managed to find a place on a graduate scheme, don’t be discouraged! Many employers will release more jobs early in the summer, so you may still have a chance!

Always keep your eye on our graduate scheme pages to see if anything crops up and you may get a second chance.

If not, there’s always next year’s intake, with all the knowledge of your experience this year behind you.

We have openings from all kinds of companies in many different sectors and you can see some of the top employers that we work with here. Here’s a look at just some of the great companies that you could be working with.

Rolls-Royce– This iconic British brand help to design, manufacture and distribute power systems for aviation and other industries and over the years, they’ve helped to break land speed records, made the world’s most efficient aero-engine and powered nuclear submarines, so there’s plenty to challenge you with a graduate scheme at Rolls-Royce.

BAE Systems– This global defence, aerospace and security company have over 83,100 employees right around the world, providing a range of products and services to our air, land and naval forces, as well as much more, including electronics, information technology and support services.

Barclays– If you’re looking to go into finance and banking, Barclays is one of the country’s biggest banks, with 85,000 employees to move, lend, invest and protect money for customers and clients right around the world. Even if you don’t have a financial or numerical degree background, they welcome graduates from many disciplines.

J.P. Morgan– A global leader in financial services, J.P. Morgan is based in New York City and is ranked as the biggest bank in the USA, as well as the sixth biggest in the world. If you want to learn from one of the very best in the business, be sure to check out our opening at J.P. Morgan!

IBM– One of the world’s leading tech firms, IBM has operations in over 170 countries, including here in the UK. They produce computer hardware, middleware and software, while also providing hosting and consulting services, but also are very active in research, holding the record for the most U.S. patents for 27 consecutive years! Over the years they’ve brought us such innovations as the ATM, floppy disk, hard disk drive, magnetic stripe card and more.

Also in This Section
© Debut 2021. All rights reserved -  back to Debut