The universities that produce the most top executives

Ever wonder if there’s something you can do that will make you destined for success? Well, wonder no more. Turns out if you want to be a true success, you probably need to change university. 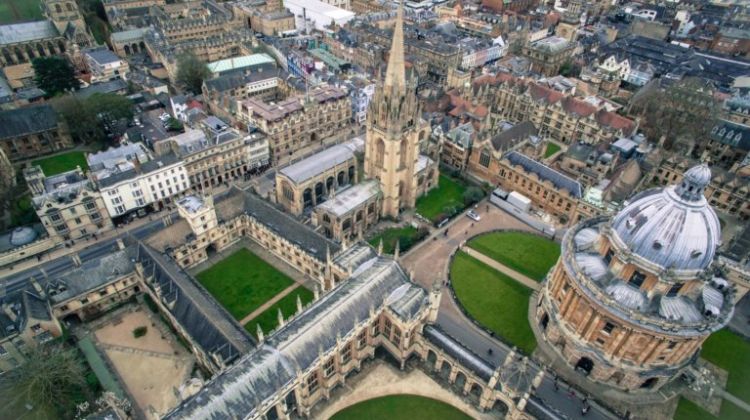 A new study by Times Higher Education has shown that none of the top five universities producing top businessmen and women are in the UK. Oh dear.

They call it the Alma Mater Index and it ranks institutions from all over the world based on the number of qualifications they’ve given out to Fortune 500 CEOs.

As you can see, the United States and France are absolutely killing it. As far as UK universities go, it’s not looking so good.  University of Oxford, despite being the number one uni in the world, found itself at number 14. Cambridge came in at no. 20, while Imperial landed at 29. The only other UK university in the top 100? Kent at no. 55.

When you break the index down by country, the United States came out on top with the most qualifications given to the most executives. Meanwhile, the UK trailed in 5th place behind China, France and Japan.

So what does this mean exactly? Well, you could argue that this proves UK higher education isn’t as good value as the government would have you believe. The recent rise in tuition fees was justified on the basis that universities in the UK provide a world class education and degrees with real value.

This study, however, throws all that into question.  Should students be paying tuition fees of up to £9,250 a year if their career prospects are comparatively worse than the rest of the world? Should we demand more for our money? Tweet us @DebutCareers and let us know what you think.

Here’s the trick to starting your own society

Starting your own society isn't as hard as it sounds. Sonali Gidwani spoke to the co-founder of Warwick's Travel Society to find out the specifics.

12 feelings you will have during Fresher’s Week

High expectations of a 100% happy time during Fresher's Week can lead to disappointment. Embrace your feelings. It'll all be OK.