Team Debut need your help! Our quest to get an office dog

For months we have been begging our COO Michele to let us get an office dog. Team Debut work in a building that’s dog-friendly, so occasionally we get pups strolling into our office for a cuddle or two. It’s been tragic – having beautiful doggos stroll into our lives at Debut HQ just to stroll back out again. 😭

We now finally have a chance. Michele has agreed to get an office dog, but on one very important condition.

Guys if we get 1,000 likes on this tweet, @MrTruso will let us get an office dog for Debut HQ!

(this is FOR REAL) pic.twitter.com/ajvPLCnDiL

That’s right. If we get 1,000 likes on the tweet above, Michele will let us get an office dog of our own. 💕

Our reaction to this:

We have a long way to go to 1,000. However, every retweet and every like counts. Help make Team Debut’s 2017 all the sweeter – we might let you guys come up with a name too!

I mean look at this wonderful pup having a great conversation with our Senior Partnerships Director, Jacob: 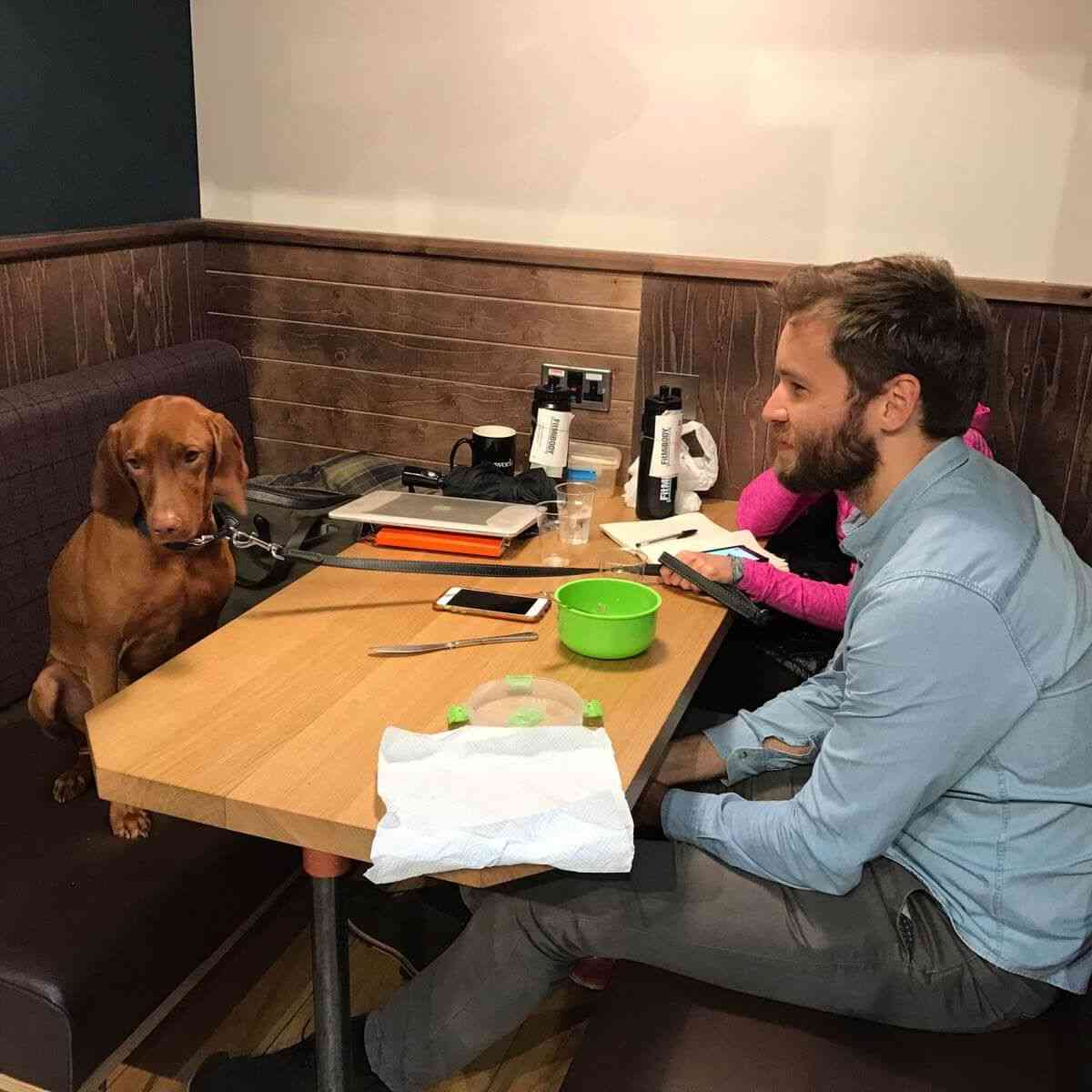 Who said having a dog around was unproductive? Looks like they were having a fascinating meeting.

You guys are simply the best.

Despite the obvious social and economic benefits, the Government is actually considering reducing the number of international student visas available.

These universities get you the highest graduate salaries in 2018

New research has revealed the universities which will get you the highest graduate salaries and the results are not what you would expect.