Resigned your summer away to playing Football Manager and binge-watching Netflix? STOP. You’re rotting your brain away and disappointing your parents. Okay, that’s a bit harsh but you can do better.

Why not set yourself a summer reading list to smarten yourself up for September? Even better why not use this one from billionaire philanthropist and America’s post-Obama reader-in-chief Bill Gates. I mean if you’re gonna take anyone’s advice, it might as well be the guy who invented MS Paint.

Here’s what the Microsoft founder recommended…

Born a Crime , by Trevor Noah 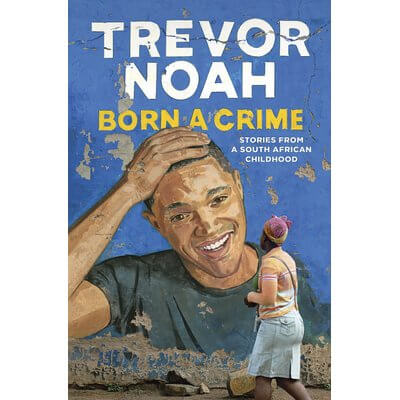 So as it turns out, Trevor Noah is not only one of the funniest people on the planet, he’s also one of the most interesting. The comedian and host of The Daily Show wrote this enthralling autobiographical account of his experience growing up as the child of a white man and a black woman in brutal Apartheid South Africa.

Bill says: “As a longtime fan of The Daily Show, I loved reading this memoir about how its host honed his outsider approach to comedy over a lifetime of never quite fitting in.”

The Heart, by Maylis de Kerangal, translated by Sam Taylor 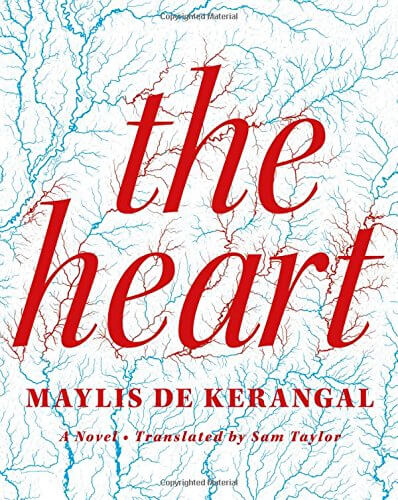 Probably the most beautiful example of writing on this list. Taking place in 24 hours, The Heart was originally written in French and centers around a heart transplant operation. It features many doctors and nurses as characters, so med students take note.

Bill says: “What de Kerangal has done here in this exploration of grief is closer to poetry than anything else. The sentences are rich and full.  I went to the dictionary a dozen times to look up words I didn’t know.” 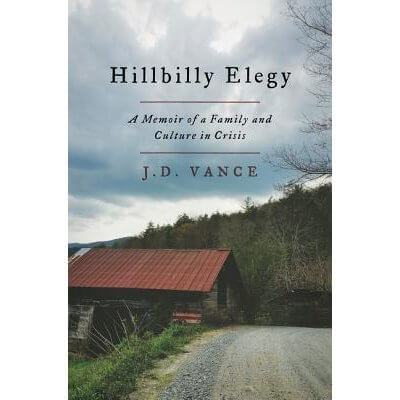 Another great memoir. This time it describes Vance’s journey from living in abject poverty in Ohio and Kentucky to attended Yale as a Law student. Started from the bottom, etc.

Bill says: “While the book offers insights into some of the complex cultural and family issues behind poverty, the real magic lies in the story itself and Vance’s bravery in telling it.” 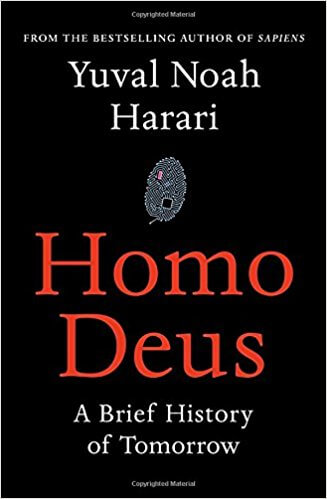 No matter you feel about it, humans have radically altered how life works on Earth. Homo Deus, the sequel to Sapiens which looked at life to this point, discusses whether it’s possible for humanity to go anywhere further and if so, where.

The Better Angels of Our Nature, by Steven Pinker 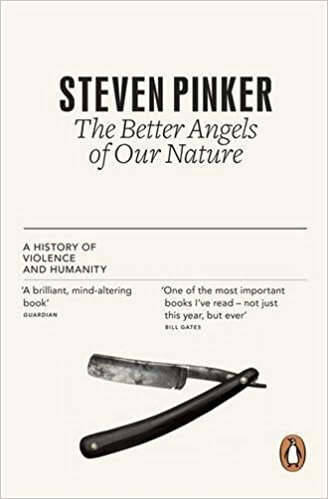 Not officially part of this year’s summer reading list, but one that Bill gave its own standalone recommendation. Pinker’s unique look at the subsiding of violence in humanity in the 21st century inspired Bill and helped inform his own view on philanthropy. Historians, scientists and philosophers  this one’s for you.

Bill says: “If I could give each of you a graduation present, it would be this–the most inspiring book I’ve ever read”

Simple ways to save money over the Christmas period

Are you looking to NOT max out your bank account over Christmas? Here are some insider tips for all students and graduates.

If you're looking for a New Year's resolution, why not have something related to your studies? Here's some tips for organisation that can help you out.