Most of you students, we’re sure, made the right university choice. As a result, you’re now having a whale of a time. Nevertheless, this news from The Student Room is a tad worrying.

They rolled out a survey to 1,805 students at universities up and down the country. It found that 20% of respondents would have made different university choices had they had another chance to visit them beforehand. 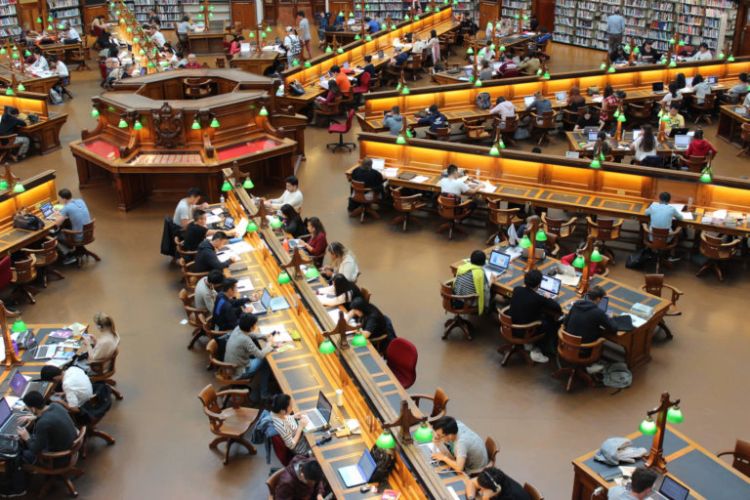 In addition to this, 18% of students regretted the course they had chosen, while the same number say they wished they pursued other avenues after A-levels.

Meanwhile, one in eight students cited being influenced by parents, teachers and friends when making their choices. The same number admitted to choosing a university too far from home.

Amongst all of the various reasons people had for regretting their university choice, there was one common theme – not enough knowledge. 18% of survey respondents admitted to not doing adequate research before applying. A whopping 45% were unsure of where to voice their concerns when they’re at uni. Which implies that there are a lot of students suffering in silence. 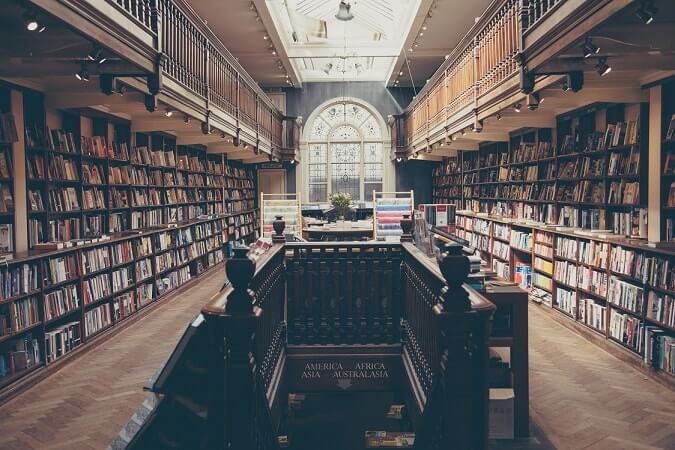 Making such a critical (and expensive) decision with lifelong implications at 17 or 18 years old isn’t going to get any easier. I myself don’t have any regrets about the uni I chose. But I do wonder how my life would have been different if I’d taken a gap year and not been so scared of FOMO.

There’s a lot going on at that time in your life and things that seem important at the time don’t seem as important when you’ve moved to a whole new town. We hate to see young people make decisions that compromise their happiness. It’s so important to make your crucial choice of university and course bearing in mind what’s good for you in the long term.

Research your course thoroughly, go to open days and visit days and remember to make the decision for you. Don’t be afraid to ask questions or ask for help. University is a big step and we’re rooting for you all the way.

Do you feel you made the right choices before going to uni? Let us know @DebutCareers on Twitter.

Studying an unrelated Masters degree to your Bachelors

If you're considering studying a Masters that differs greatly to your undegrad, then we have some advice from those who've been there and done it.

10 advantages of being a Third Culture Kid at university

Being a Third Culture Kid at university means sometimes feeling like you don't belong. But other times, it can be extremely useful.