The battle for perfect working conditions for everyone is long, arduous, and seemingly endless. This is the latest shot fired in it.

According to RightsInfo, a government-backed report has urged UK businesses to start dealing with the ever-yawning race pay gap. How you ask? By advising them to publish a breakdown of all their employees by salary and ethnicity. 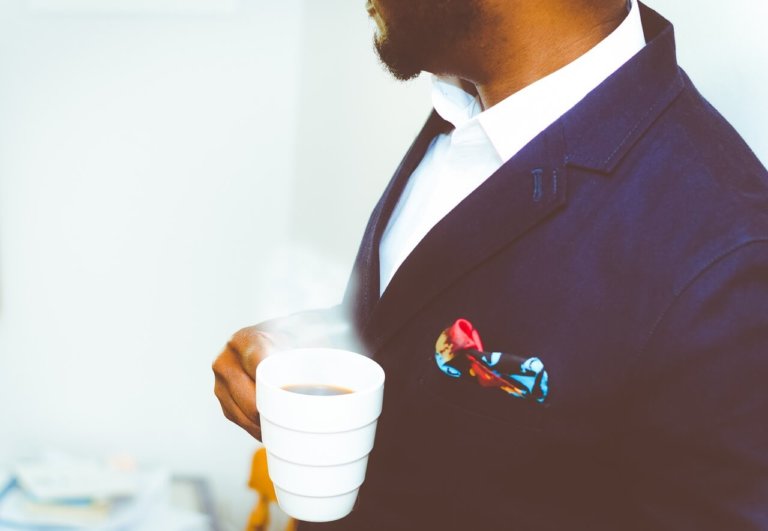 The report, conducted by Baroness McGregor-Smith, had some shocking findings pertaining to workers from black and minority ethnic backgrounds (BME). Statistically, BME workers: 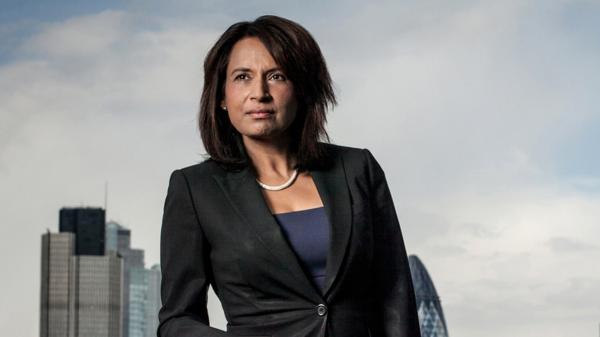 Looking to address this racial equality and the resulting race pay gap, Baroness McGregor-Smith recommended that all businesses with more than 50 employers publish a race and pay breakdown.
These companies would also have to come up with a five-year aspirational plan if the government does choose to act on the Baroness’ suggestions and create legislation.

Last year, draft regulations were put forward for companies with more than 250 employees to report the gap in pay between men and women. No significant companies have yet acted on these suggestions.

Despite this, Baroness McGregor-Smith remains determined, saying that she will push harder for legislation if no businesses adopt the voluntary actions in  her report. “If we don’t see a surge of people taking that up because they have too many other priorities well then fine, we’ll legislate,” she told the BBC.

Nevertheless, this does raise important questions concerning the ways in which institutions address issues like the race pay gap. Even with legislation, is it possible for business and government to root out discrimination and unintentional bias? Hopefully, with more allies to these causes in key positions, we’ll get closer as time goes on.

For more insight on diversity in the workplace, check out the recap of our #DebutTalk tweetchat on the subject.

Images via Unsplash, The Times

Download the Debut app and connect with amazing graduate employers.

10 podcasts to help you navigate the adult world

Whether you use them for motivation, education or simply for laughs, podcasts are the perfect companion for your morning commute.

Sources have suggested the government are considering cutting tuition fees by a third. But why now and is this the right course of action?