This will undoubtedly go down as one of the more sound ideas they’ve had though. The government will reportedly provide the means to teach mindfulness in schools for children between the ages of eight and twelve. 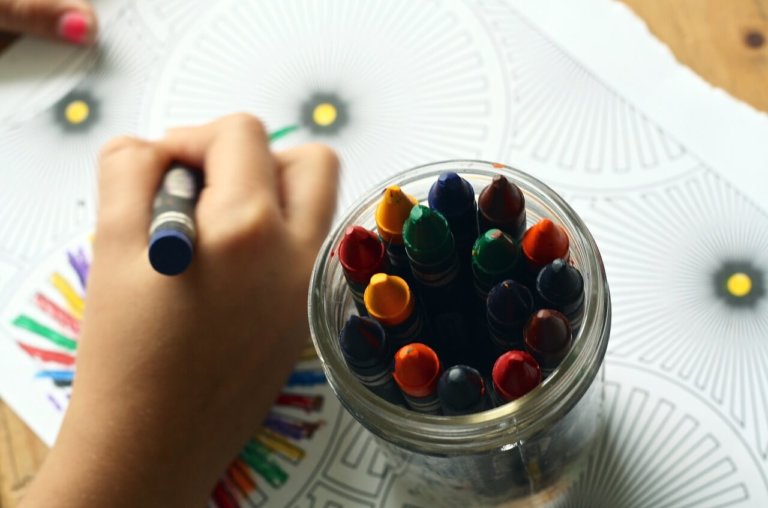 Prime Minister Theresa May did previously affirm a commitment to dealing with the mental health crisis in the UK, stating that there is “not enough help to hand” on the matter back in January. Now she, along with her MPs, are making funds available for controlled trials in 100 primary schools and 50 secondary schools across the country.

With the trials, the government aims to find out if mindfulness can reduce stress and promote wellbeing in children. They’ll learn how to recognise the signs of onset mental illness and how to combat them, as well as breathing and relaxation techniques. Meanwhile, teenagers will have separate sessions in order to learn how to deal with anxiety and depression.

An intervention at the right time 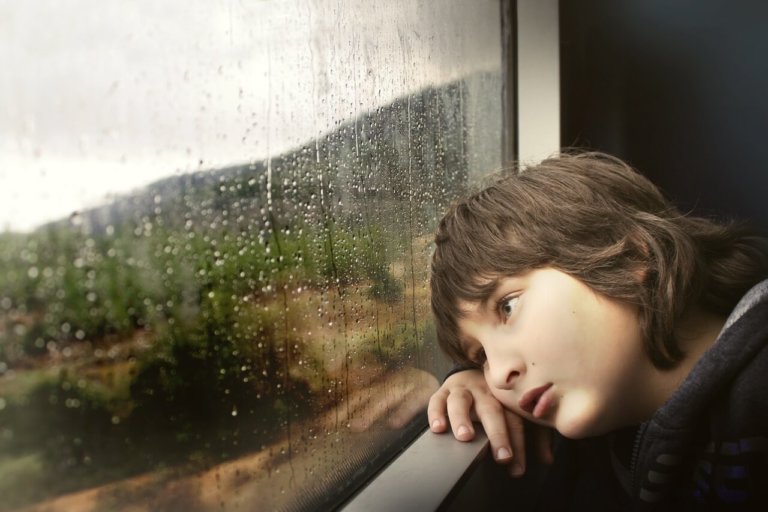 Naturally, we think that these new measures to teach mindfulness in schools couldn’t come soon enough. We have already seen worrying trends that have shown that youth happiness is at the lowest level it’s ever been, while also seeing millennials be the least engaged generation in the workplace.

Further studies from the Institute of Public Policy Research have shown that at least three children in every class have a clinically diagnosable mental health condition. The same number, on average, will be admitted to hospital for harming themselves, a 68% increase over the last 10 years. At the same time, an astonishing 90% of head teachers have reported an increase in mental health-related issues in the past five years.

With the horrendous amount of pressure on students to succeed, it’s no wonder that these statistics are the way they are. Many local administrations have been testing their own methods to encourage mindfulness in schools for some time. However, with the life being squeezed out of budgets all over the country, appointments are scarce and waiting lists are long. In some places, it reportedly takes two months to get an appointment with the local mental health service.

Why there’s more to do 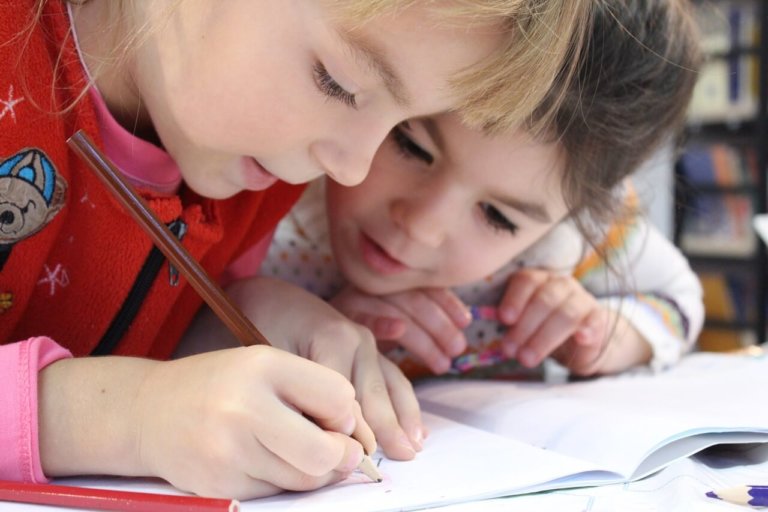 So, while the news that these trials will take place in schools is welcome, there is still a lot more to do outside the classroom.

May’s government has set aside £15 million for increased mental health services outside of the NHS, a paltry amount considering the scale of the problem. £67 million being provided for extensive online help will alleviate the situation to an extent, but it’s hardly a substitute for face-to-face care. Hopefully, the Conservative cuts on public services will relent and the situation will get better, faster.

For now, we eagerly await the results of these trial and hope the introduction of mindfulness in schools will be the start of a better time of mental health for the next generation.

Download the Debut app and connect with top graduate employers in an instant.

New city, new opportunity. It's time to broaden your social circle and start meeting new people and making friends as a graduate in London.

Competition: Win £200 of Jessops Vouchers and Get Featured On Debut

Want to win £200 and have your photograph featured in Debut and seen by thousands of users? Details right here!