Suffice it to say, there’s no situation known to man in which it’s fun to lose your job. Losing your job sucks. And quite understandably, those who do lose their jobs are likely to struggle with their mental health. 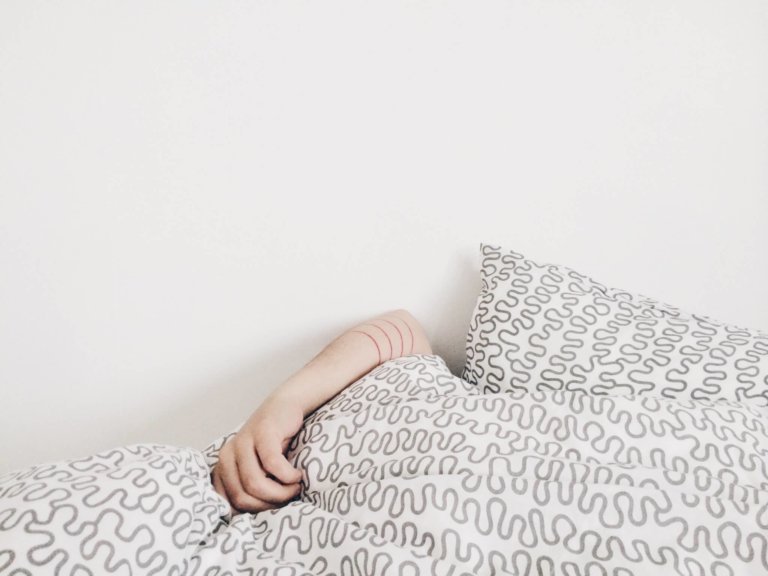 A LiveScience article reported that 21 percent of unemployed people experienced depression – a number that was almost double that of employed people. But a recently published study suggests there could be more to watch out for in the aftermath of a job loss.

The opposite of Impostor Syndrome? 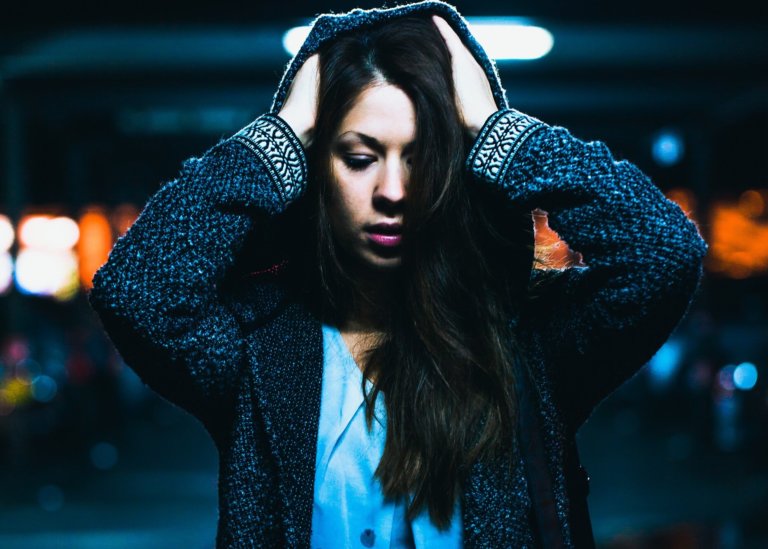 Many people see their career as their identity – and rightly so. A career is a huge part of anybody’s life and the office is where a majority of people spend huge swathes of time. So it’s easy to see why that leaves a vacuum in it’s wake when it disappears.

But what happens when your career is inherently tied to who you are? According to the Journal of Organisational Behavior, job insecurity can cause people to lose some of their sense of self.

The researchers behind the study surveyed 377 workers and found that the more that they felt their job was a risk, the more their well-being declined and the more they felt like ‘outsiders’.

NY Mag’s Science of Us has referred to this feeling as a kind of polar opposite to Impostor Syndrome. Impostor Syndrome is the feeling of anxiety you get when you feel your success is accidental and you don’t deserve to be where you are. This is super common among young people. A recent article from the Independent revealed that a third of millennials suffer from it in the workplace.

What can you do to help prevent it? 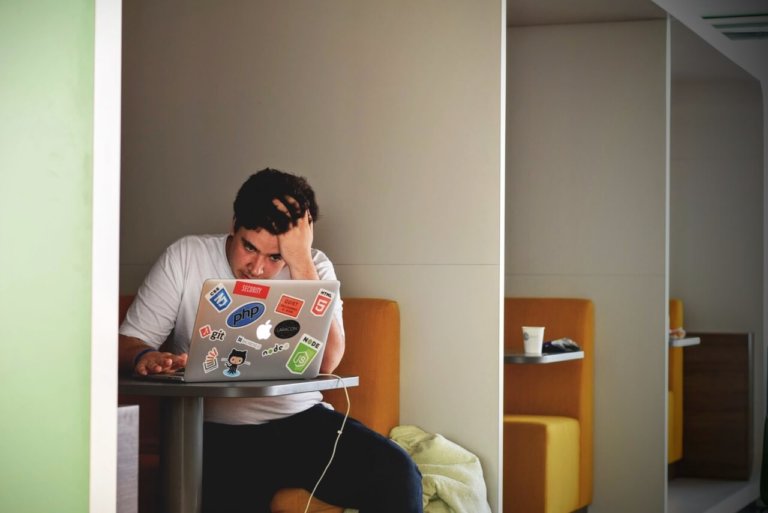 If you feel like you’re hanging by a thread in your job, there are steps you can take to cushion the fall should it ever come. The average person might be tempted to start working more frantically in order to ward off redundancy. However, it’s been proven time and time again that stress and excessive overtime don’t necessarily equal productivity. In fact, it might actually negatively affect your output.

It sounds crazy, but you need to start investing more time in your life outside your work. Not only will this ward off a potential burnout, but it will lead you to reconnect with the identity you had before your job consumed it. Think about who you were at university or even as a kid. What did you dream of achieving? What did you do for fun? Nine times out of ten, those things have little to do have your current career.

As the American careers writer Joe Robinson says: if your identity is tied to your career, your feeling of self-worth fluctuates based on how good or bad your last performance was. This is no way to live. Having goals or even just having a past-time that has nothing to do with work creates achievements and success that will last when you job goes away. Think of it as putting self worth in the bank for a rainy day.

It’s important, then, to stay vigilant and look after yourself, whether you’re in work or recently out of work. And if you do lose your job, hold your head high and know that it’s going to get better.

Download the Debut app and connect with top graduate employers in an instant.

Three scientific reasons why worrying is good for you

Worrying is good for you - in small doses. Debut dives deep into several studies claiming the benefits of worrying to find out the truth.

Who wouldn't want to earn extra money on the side from home? These are the top ten best paid side hustles in the United Kingdom. Snap to it.