A new report claims that more than a quarter of young people do not feel in control of their lives.

28 per cent, in fact. Further, a third of young people (36 per cent) do not feel in control of their job prospects. The Prince’s Trust’s Macquarie Youth Index dives into this and more in their latest report, first launched in 2009.

Over 2,200 16-25 year olds took part in the survey. Participants are asked a variety of questions, including how happy and how confident they are in different areas of their lives. Their responses are then converted into a number between 0 and 100 – 100 being entirely happy or confident and zero being not at all happy or confident.

Dame Martina Milburn DCVO CBE, chief executive at The Prince’s Trust said: “This report paints a deeply concerning picture of a generation who feel their ability to shape their own future is slipping away from them.”

“It’s shocking how many feel desperate about their situation and it is vital that we support them to develop the confidence and coping skills they need to succeed in life.”

Here are a list of the most shocking statistics:

The decline in young people’s mental health and wellbeing is no doubt, a concerning trend. Most interestingly, there is a direct line between recent political events such as Brexit and young people’s view of the future. (No doubt, because young people voted largely in opposition to older generations.) However, Professor Louise Arseneault, fellow at the Institute of Psychiatry, Psychology and Neuroscience from King’s College London sees a bright light at the end of the tunnel.

“Although it’s obviously alarming that these concerns play on young minds, it’s encouraging to see that young people have an interest in actively shaping their own future,” she said.

Debut writers have their say

We asked some of our Debut Student Publisher Network about their opinions on the findings. 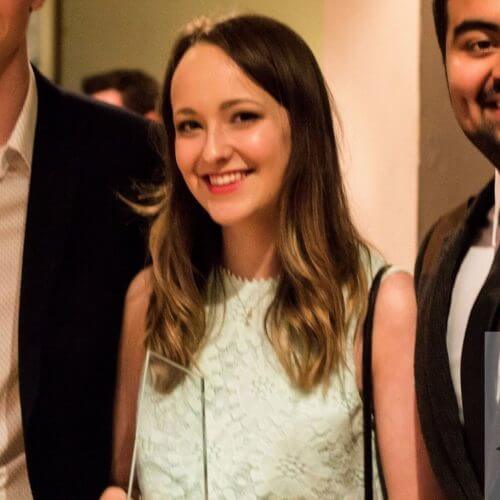 “I think the recent Brexit vote confirmed that generations have completely different priorities, and think very differently. The fact it went in a way a lot of young people didn’t want really does make you feel hopeless for the future we didn’t choose!” 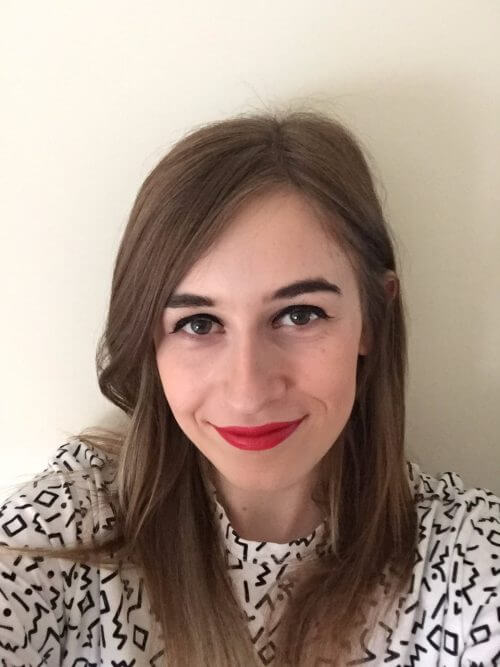 “I don’t think achieving ‘traditional goals’ are possible because most companies are switching to fixed term contracts. This makes it ridiculously hard to get a mortgage. So by the time you’ve managed to get a job, chances are you might be in the same position this time next year and be unemployed again. Unless you’re on a rolling contract you can’t really plan your future.” 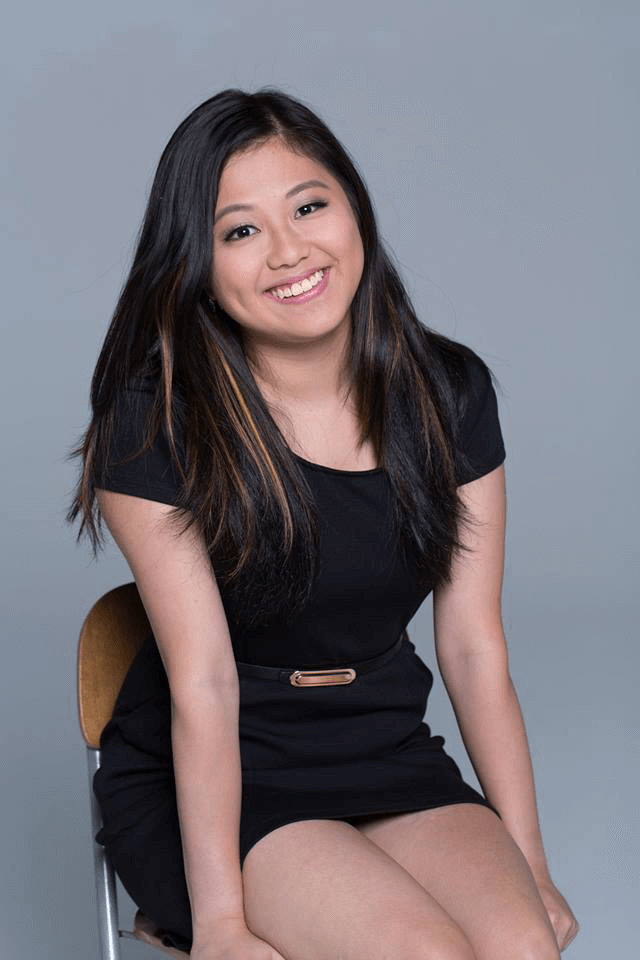 “In regards to recent political events: yes. I am very anxious about the future. I think this generation is easily the most informed and yet somehow simultaneously the most sheltered in a way. We get our information by all means possible thanks to technological advances but due to the algorithms and social circles that we run in, that information tends towards being limited and biased. However, what is clear to emerge as a whole is that countries all over the world are getting more and more closed-minded.” 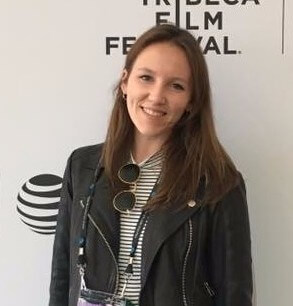 “I definitely think the pressure is on for young people. More and more of us are living with our parents for longer as what is needed to move out (especially into London) is very hard.
I do worry that my standard of living will be worse than my parents but not unachievable. I just think I will need to work incredibly hard to get there.”

Hear, hear, we say. In the mean time, we here at Debut actively encourage young people to take steps to better their mental health. After all, self-care is the best care.

What to do when you get hit with writer’s block

You can work yourself into a mess when you have writer's block. But there's a simple way you can avoid it happening and get back on track.

Sometimes if you want something done right, you've got to do it yourself. That's why YouTube is such a great tool for personal skill development.