Do you remember that turtle game you used to play in IT class? Where you’d bash in the commands to move the turtle and use it to draw lewd shapes while the teacher’s back was turned? Well, if you’ve never played PythonTurtle – or any other games that teach you how to code – you haven’t lived.

RELATED: Find out more about how you can legit game your way to an internship at a top company on the Debut app.

I’ll be honest, if I knew how important my turtle-doodling would become, I probably would have paid a lot more attention. For anyone looking to get a graduate job or internship in 2017, coding skills are an absolute must if you wanna become a coding genius, much like Debut developer Sebastian here.

It’s all well and good saying that though. The question is where do you start? Easy, there are a ton of neat little games out there that can ease you into the basics of coding. We’ve come a long way from PythonTurtle, people. Here are just a few of them. 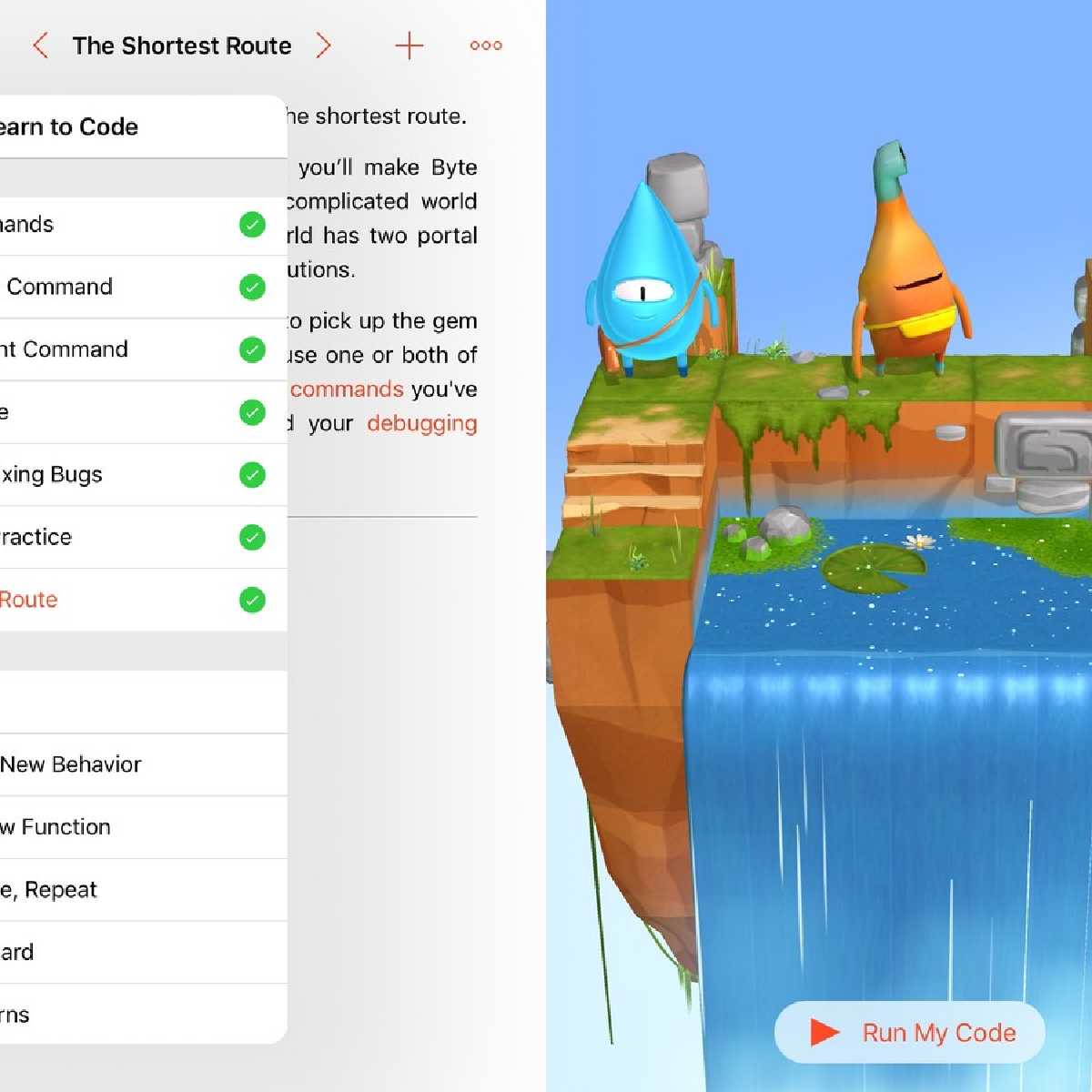 Fancy becoming the next Apple Genius? Swift Playground is an iPad-optimised game which aims to teach you the Apple-specific programming language used to build its millions of apps. Solve puzzles and build worlds as you nail down a vital skill for the top developers in the world. 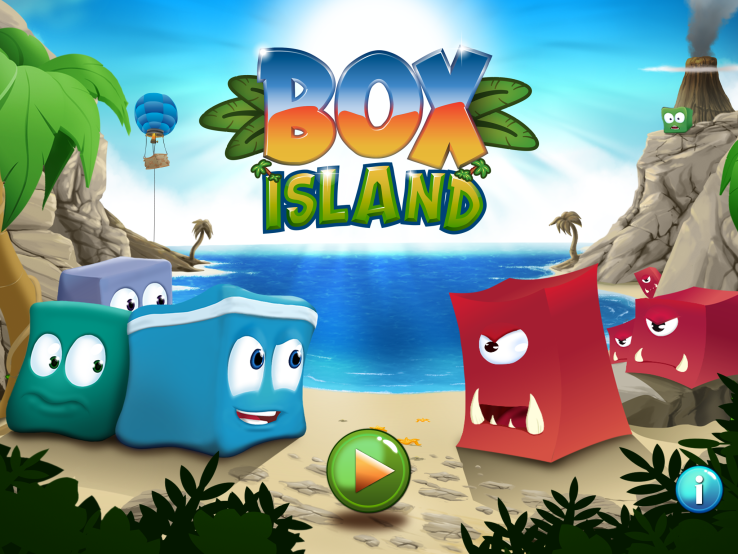 The Box Island app will teach you an hour of code, but in that time you’ll learn all the basics of algorithmic thinking, sequencing, pattern recognition, loops, conditionals, and debugging. And that’s all within the tropical setting that is Box Island. Geared at kids, but more than suitable for all ages provided you don’t hate fun. 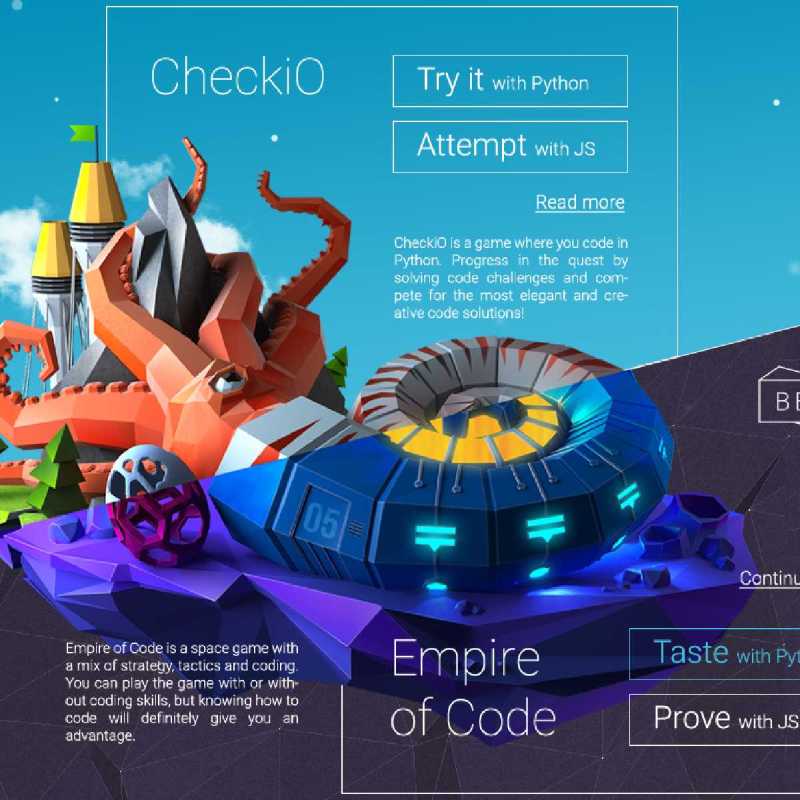 CheckiO will teach you Javascript or Python in the style of a Tower Defence-like thriller. Use code to build your space base and then defend it against attackers. Conquer the galaxy on your way to building your coding skills and then take over the real world with your fancy new knowledge. 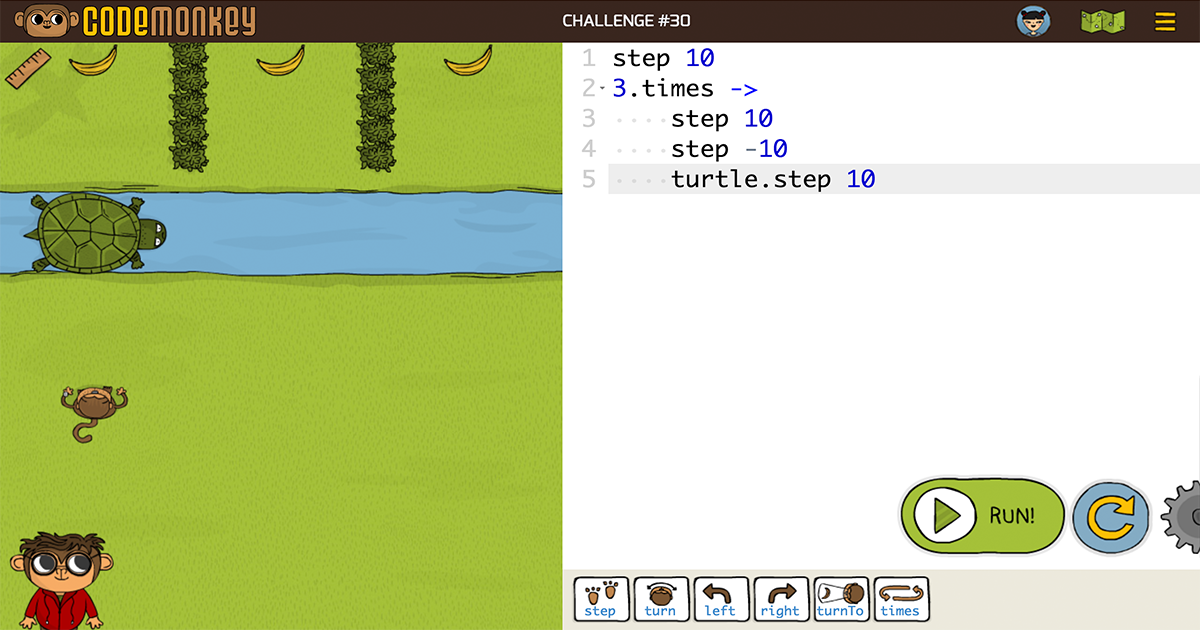 If you love coding, you probably also love bananas. Okay, that might be a stretch, but you get them both together in this game whether you like it or not. This is your chance to save the monkey world using just Javascript, collecting up bananas in what’s essentially PythonTurtle on growth hormones. 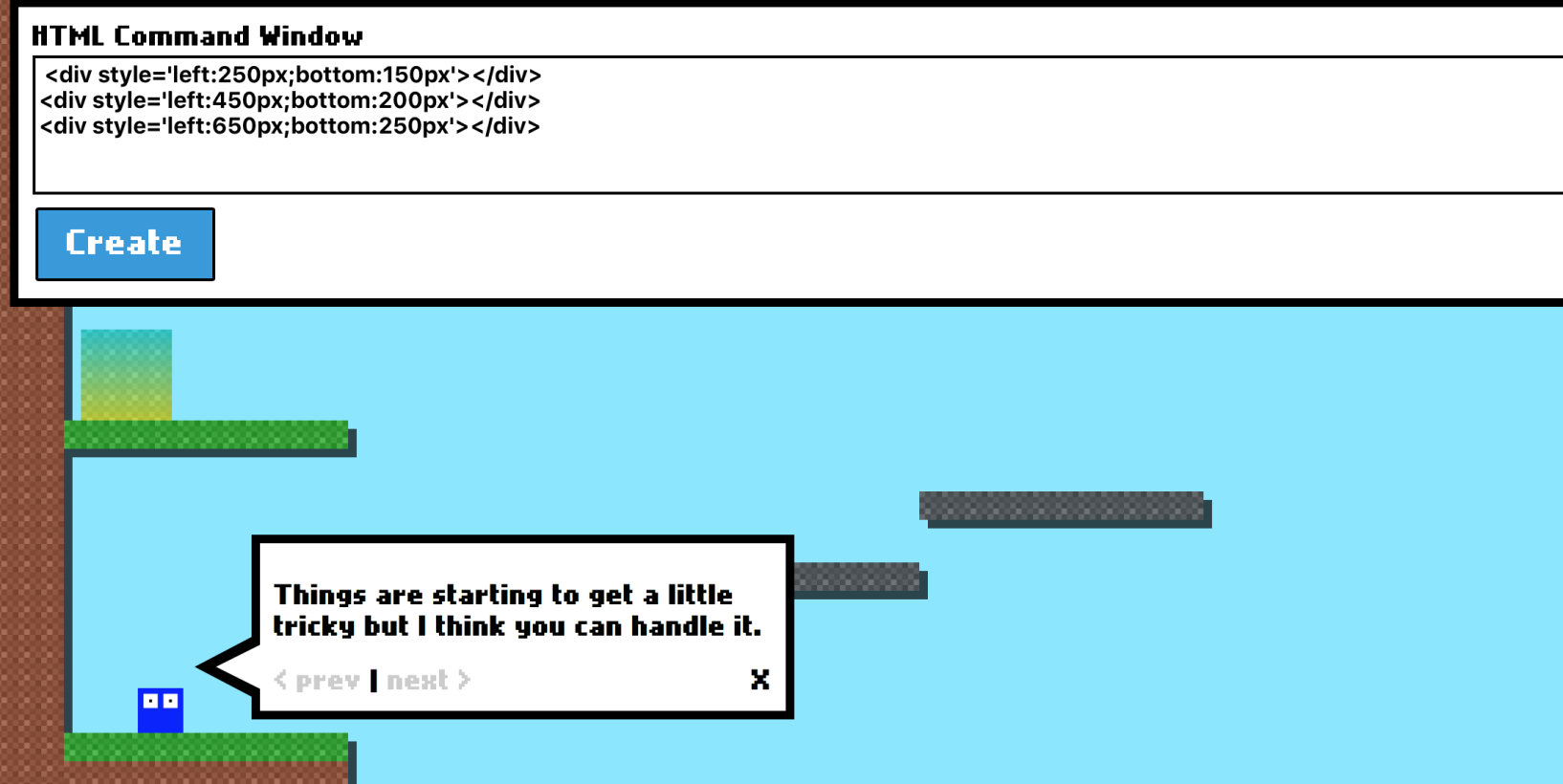 If you can get past the terrible goshdarn soundtrack omg then this is a genuinely fun and surprising addictive web game. It’s a typical platform game, except you actually build the platform. Using the familiar motif of your Mario-esque protagonist rescuing his princess from a castle, you use the HTML command box to create bridges that get you across the world. SNES nostalgia and coding skills? Sign me up.

France's space medical institute has a dream job opportunity for anyone willing to put their body on the line for two months. Not for the faint-hearted.

The guide to setting goals (and achieving them) in 2018

The road to Hell is paved with good intentions and bad organisation. This is how you go about setting goals that stick.