Debut turns two 🎉: 10 of our favourite stats from the last two years

Mazel tov! Everyone reading this – wherever you are – pretend to raise a glass. This glorious October day marks the 2nd birthday of your favourite rambunctious recruitment company, Debut.

For two years now, we’ve been changing the ways students and employers reach out to each other and making it easier than ever to find that elusive internship or graduate job.

But nevertheless, October’s very own careers app has amassed some interesting statistics in the time since it breathed its first. Because data tastes quite nice when you have it with cake, we thought we’d dive in and check some of the numbers that make us who we are. 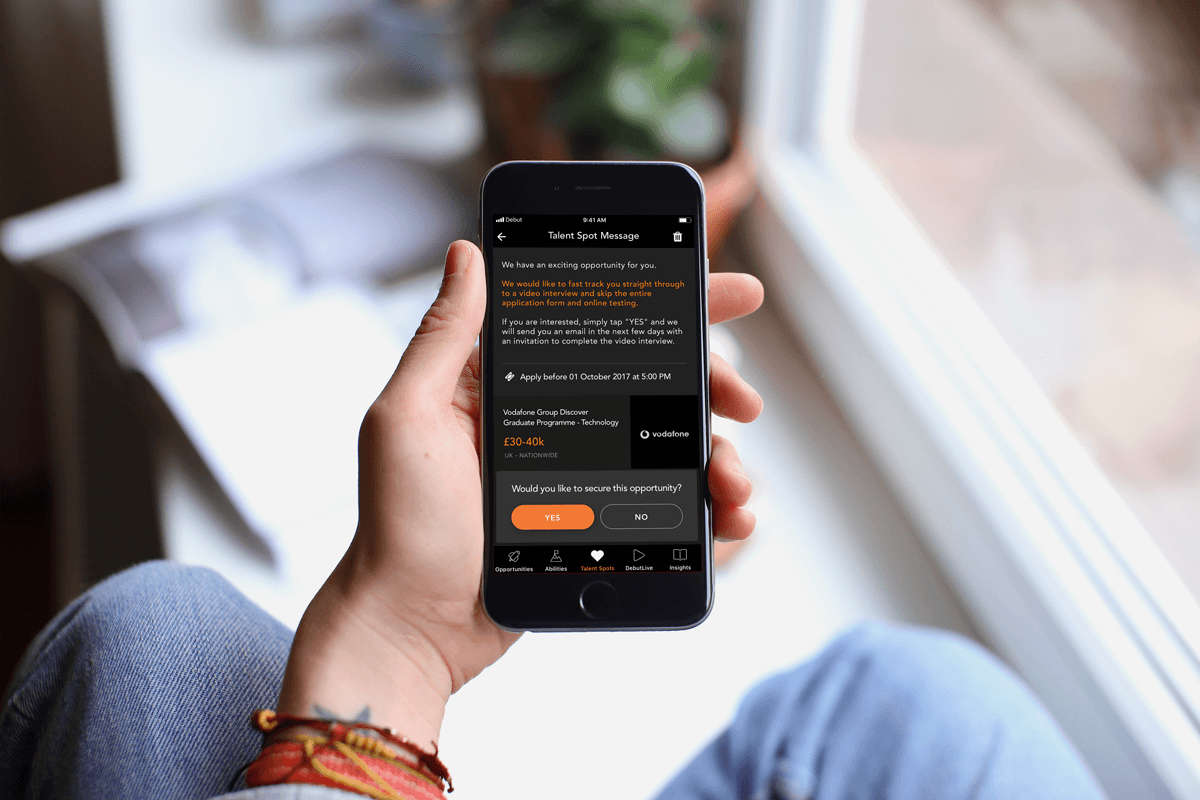 Who can believe this?! We’ve sent over one million Talent Spots out since we launched. That’s over a million opportunities seized upon, a million chances for career enrichment, a million good feelings when you realise a company wants you over everyone else. Excuse us, we’re getting emotional over here.

Since launch we’ve had 50 of the biggest and best multinational firms use Debut to reach out to new tale;nt. That includes Debut frequent flyers like EY, L’Oréal and Arcadia and newcomers like Virgin Media and Deloitte. Thanks to all of them for working with us tirelessly to bring you the best opportunities possible.

957 – Number of questions asked on DebutLive 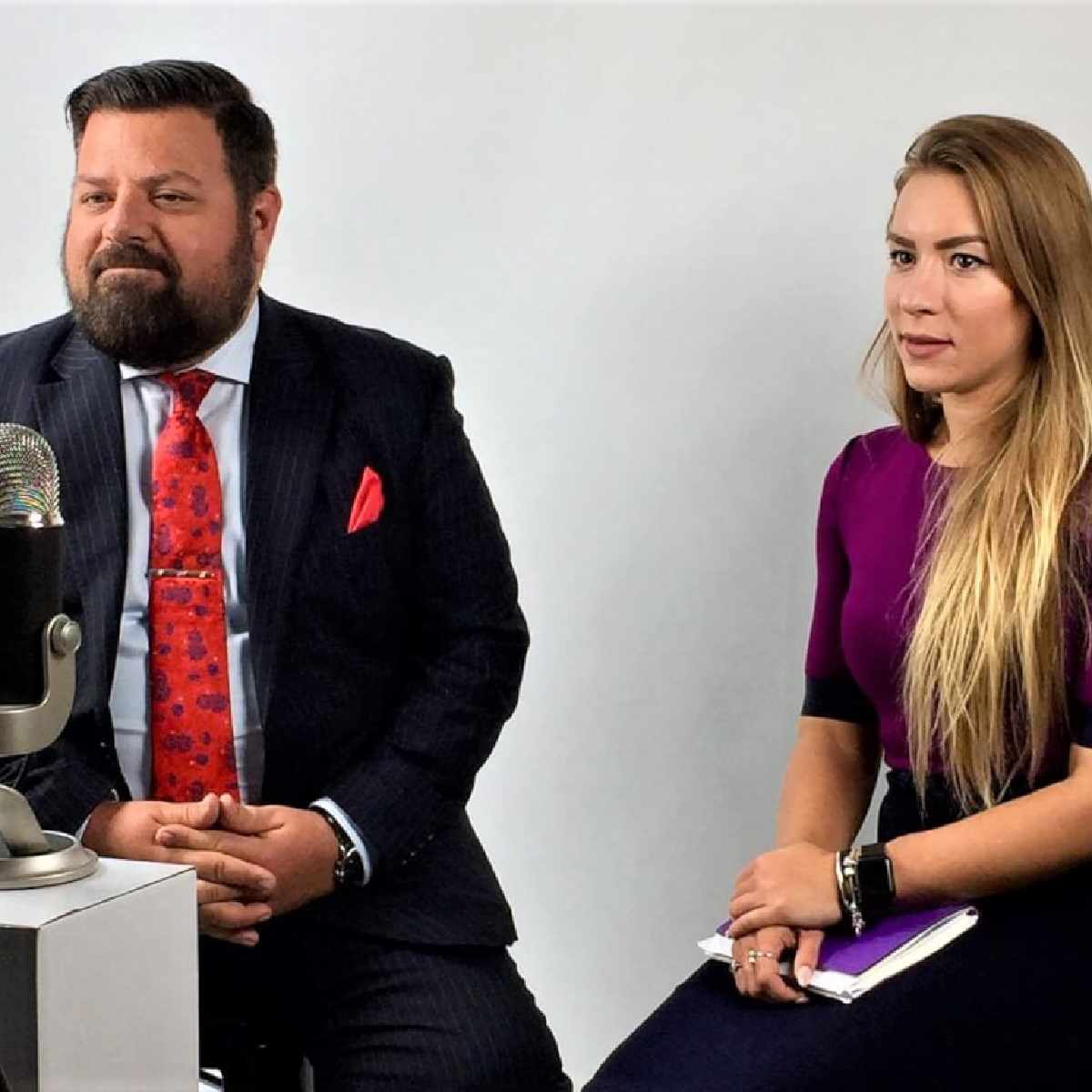 Hey, who thought we’d all be film directors this time last year? Since the launch of DebutLive a few months ago, you guys have really been seizing your opportunities to ask employers your burning questions – and rightly so. We’ve nearly broken the 1,000 mark on this so stay curious and keep those questions coming.

2,191 – Total number of roles displayed on the app ever

Cor blimey, that’s a lot of job cards. There’s been more exciting and varied roles on Debut than you can shake a stick at over the past two years. This one goes out to our Account Managers who toil away over a hot dashboard for hours on end to make sure they’re live ASAP. 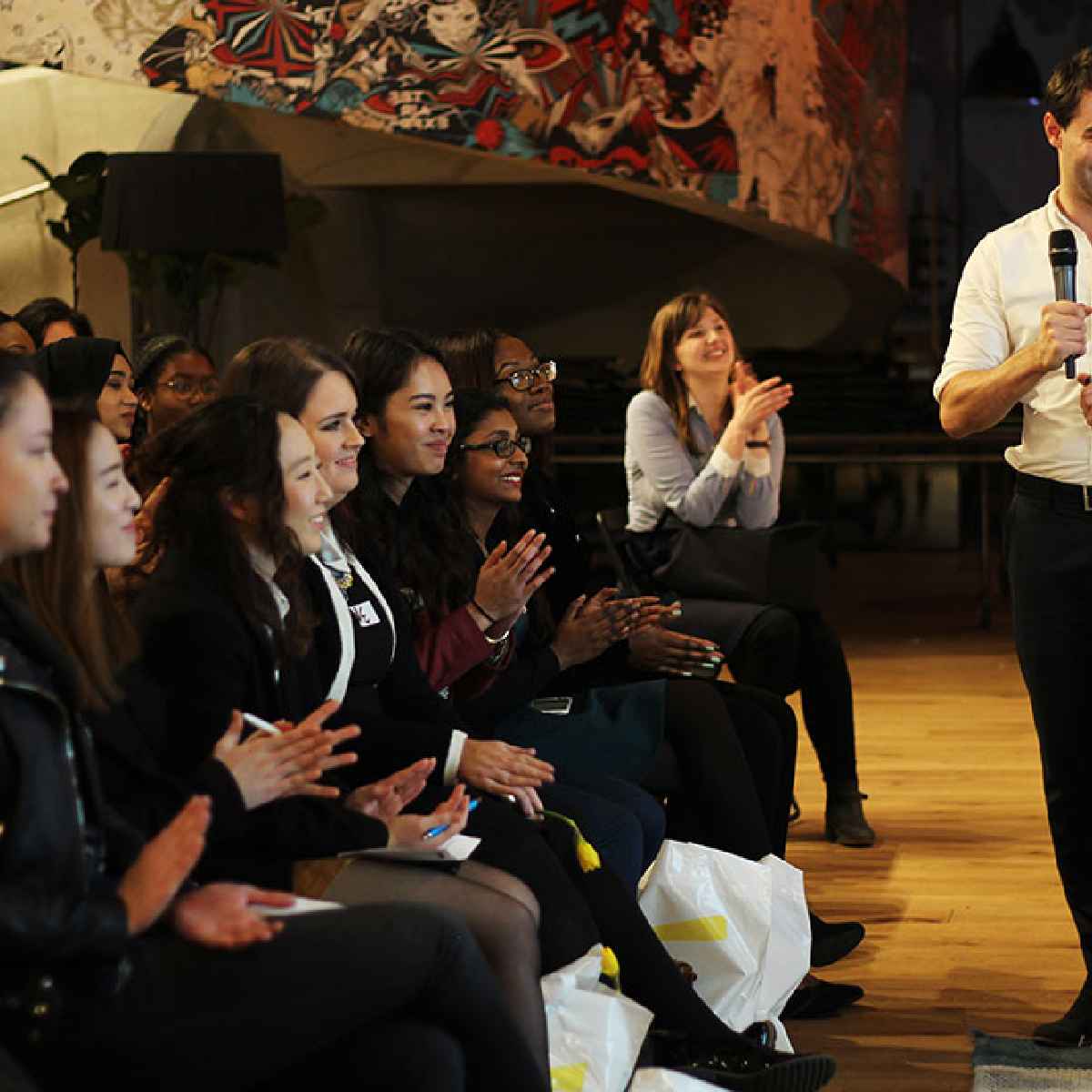 Since we started doing Debut’s own events in October 2016, we’ve done 6 of them, each to huge success. Who can forget the lines around the block at Debut’s Women In Tech? Or the straw statues at Future You? Or the rousing speech from EY’s Gulenn Tambe on International Women’s Day? Most importantly, we can’t forget any of you that attended. Getting to meet you all at events is the best part of it and we love to hear your feedback.

470 – Articles in the Insight section

It’s crazy to think that Debut’s Insight section was but a wee child a year ago, boasting little more than 50 articles. In the year since then, we’ve written a whopping 420 articles and with the addition of the new Guides section, it’s become the most complete careers resource out there. Shout out to all the Content Managers, Content Creators, interns and members of our amazing contributor network that helped make it happen!

Just before Christmas last year, we secured a £2 million investment to take Debut to the next level. Since then, we’ve grown considerably (more on that later) and added a truck load of new features to the app, from live streaming to cognitive ability tests. Thus far, they all seem to have gone down a treat. 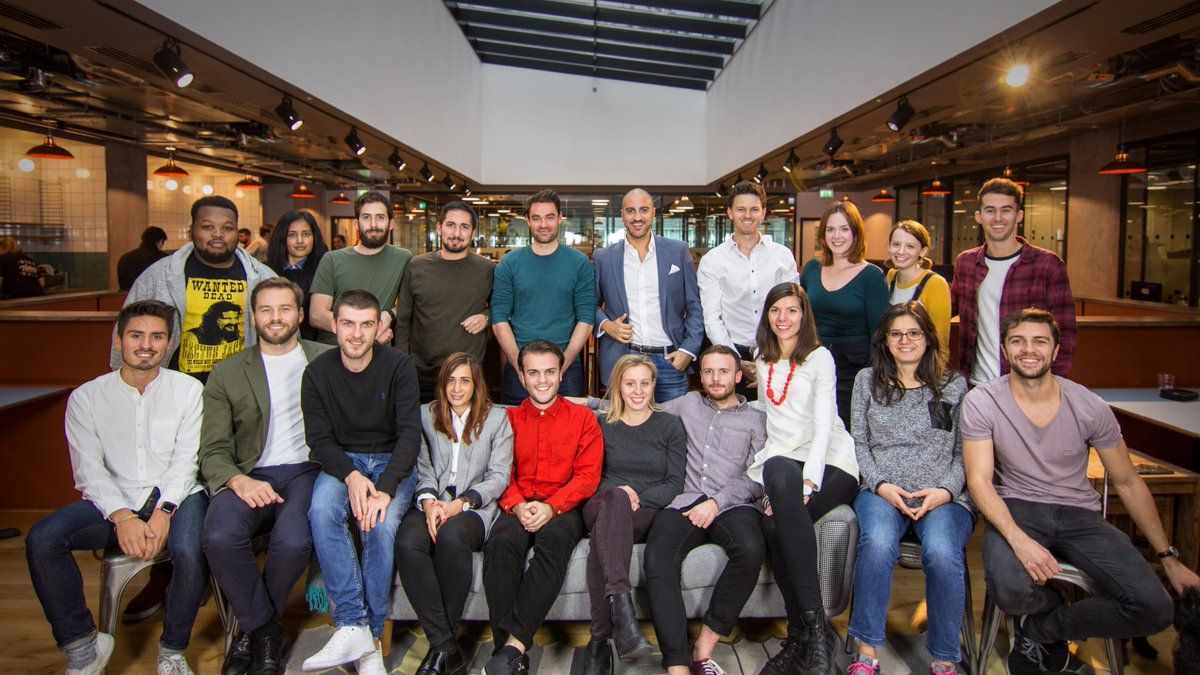 So anyway, back to growing. We’ve nearly doubled up on the number of people working in the office since last year. We’ve had to move office (twice) and even split our desks up by team; marketing, sales, product and tech. That’s before we even get to the number of designers, developers, PR and contributors who work for us around the world. They may work remotely but they bust their butts to make Debut happen. 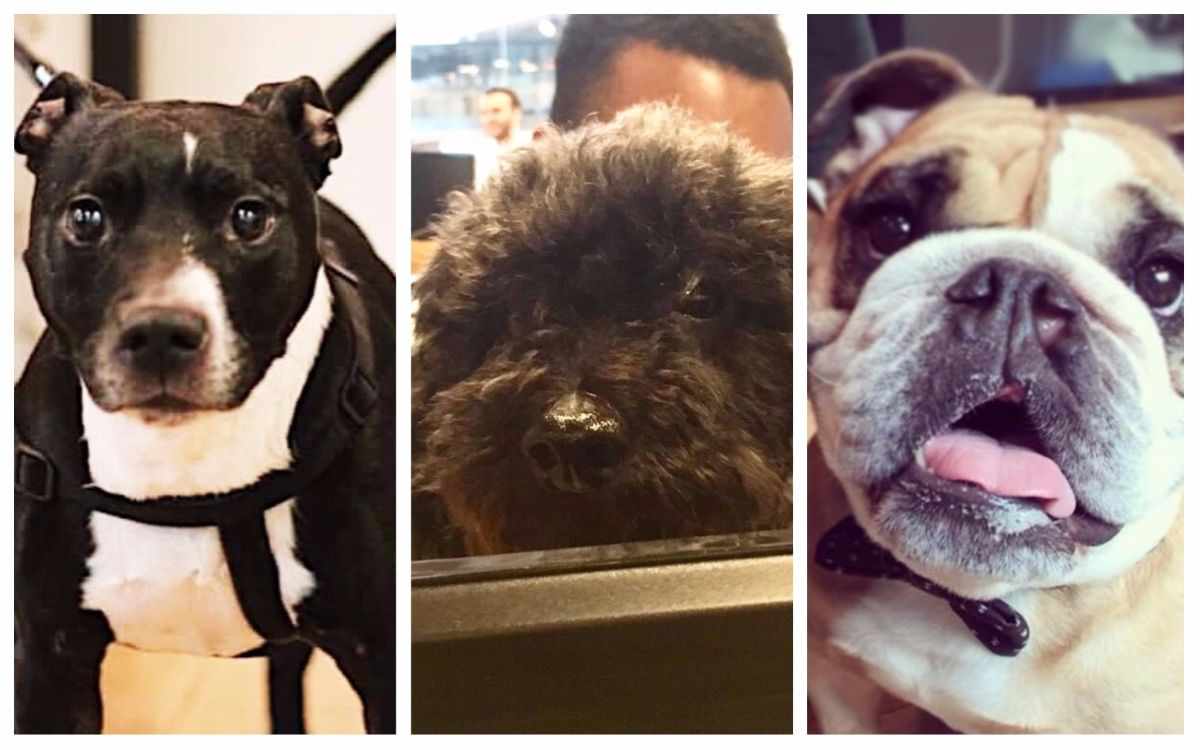 It’s a fact universally acknowledged that we have the cutest and cuddliest office dogs on the block. We love when they come in for visits and over the past two years we’ve had plenty. From left to right, we have Onix, FeFe and of course, the legendary Sancho.

Debut started from CEO Charlie Taylor’s frustration with the process of getting a graduate job. Years later, we’ve got 70,000 registered users making a job application every four minutes. We can’t believe how far we’ve come since Debut began, and it’s all because of you.

We do all this so you and people that come after you can get the best start possible in their careers. So from each and every one of us at Debut, thank you from the bottom of our hearts. We hope we’ll be around to provide the happy ending your degree deserves for many years to come. Cheers!

These universities get you the highest graduate salaries in 2018

New research has revealed the universities which will get you the highest graduate salaries and the results are not what you would expect.

Need a quick fix of inspiration in 10 minutes or less. We've got you covered. There's tons to learn from these amazing yet short TED talks.