It’s 2018, and while diversity and inclusion is high on the agenda for a number of businesses and industry leaders, it’s fair to say there is still a long way to go in some areas. Now, you may think there are some industries where equality may never be reached – but in reality, these sectors are closing such gaps faster and faster.

Engineering is arguably one such sector. Perhaps in the past it was well known for having a heavily male-dominated workforce, but now the industry is working hard to address the balance – from entry-level graduate engineering roles up to senior levels.

With movements such as International Women in Engineering Day (INWED), the introduction of The Telegraph’s Top 50 Women in Engineering awards and numerous other international events, it’s safe to say significant work is being done to showcase the work achieved by women in the engineering sector. As one of the biggest oil and gap companies in the world, BP is naturally wholeheartedly supporting such change.

Striving for a better balance 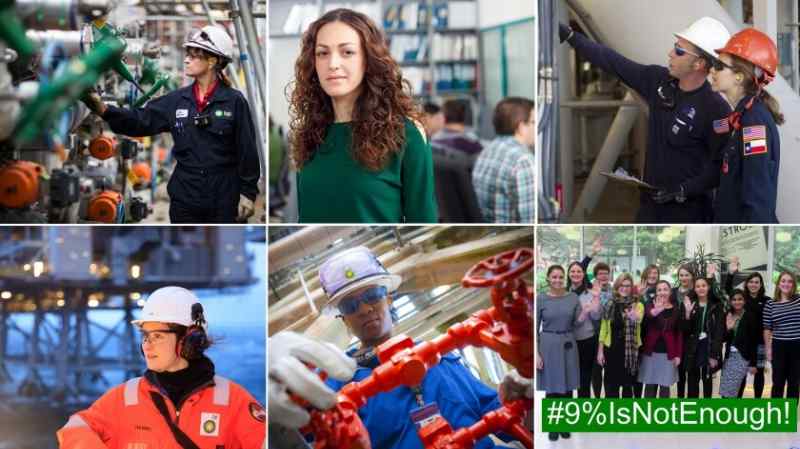 Now, it’s silly to think that equality will happen overnight. After all, there are literally centuries of history to counter. But that’s nothing compared to the sheer willpower of many companies striving for a better gender balance across their workforce.

In fact, progress on this front has been monumental in the last few decades. Many women in the industry have been positively raving about the support they receive. Aleida Rios, the Vice President of Operations for BP in the Gulf of Mexico, explains that during her 26 years at the company “BP has always made me feel that I can be myself and bring my whole self to work, that included when I was the only female in the field, or when I was pregnant three times in close succession.”

While this may have potentially harmed a woman’s career many years ago, companies are now seeking to actively support all employees regardless of gender or their life choices (Aleida actually got promoted whilst eight months’ pregnant – take that, history!)

It takes time to change attitudes. Thankfully, awareness days and better work iniatives are helping cement forward-thinking ideas (not that equality should be ‘forward’ thinking, merely the norm, but hey – we’re trying) such as pushing for equality at all levels.

Amanda Woollard, BP’s General Manager for Retail in Australia, says that “true progress” will be reached when “having more women in senior roles, and more women to be considered in the first instance for senior roles” becomes “unconscious.” It shouldn’t be a box-ticking exercise for employers; women should be recognised for their hard work and rewarded with well-earnt career progression.

Andy Milnes, the Regional Business Unit Leader for BP’s Supply and Trading business in Europe and Africa, explains that his “responsibility as the senior leader was to worry about the makeup of the team and worry about the diversity of thought that was being brought into the business.” 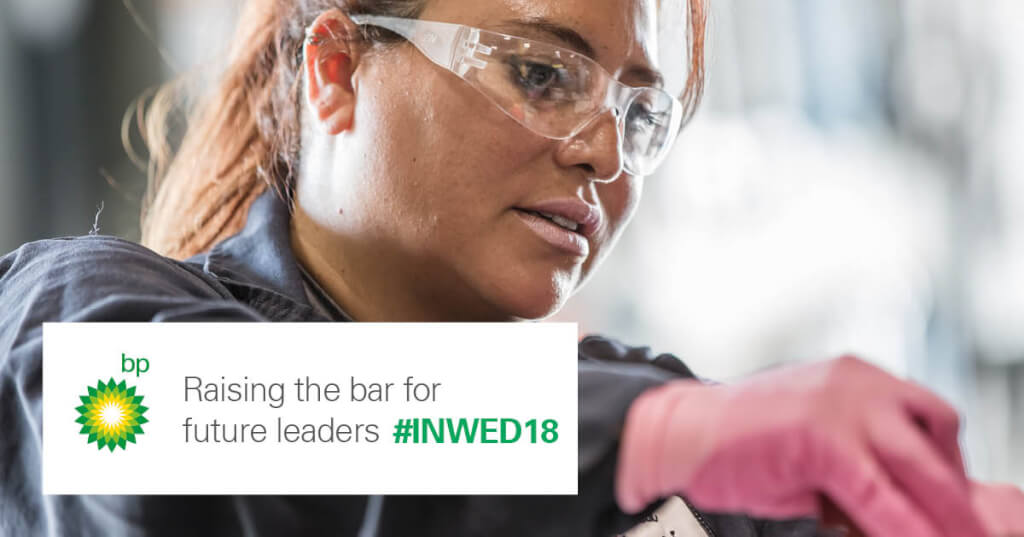 Yes yes, we know it’s a cliché phrase, but breaking the mould ( / breaking down barriers / thinking outside the box – take your pick!) is sometimes the only way to enact meaningful change.

It’s not just about offering roles to women, it’s about what companies do to support their females and push for equality on a larger scale. BP is currently aiming to have 30% of its senior level leaders as women by 2020, with total equality to come not long after.

To get more women in this positions however, there needs to be some groundwork in place. Elise Peng, Lead Analyst working in BP’s Supply and Trading business in Singapore, leads informal coaching for her fellow female peers at the company.

She states that she is trying to “bring up the confidence level in female candidates so the male and the female candidates can be on the same playing field.” By offering another supportive voice in the workplace, companies will soon see female engineers flourish in new ways and break those glass ceilings.

Despite the notion that most graduates move around quickly in their first few years of employment, engineering offers many students and grads the opportunity to climb the career ladder with vigour. Whatever their speciality, from automotive to electrical and even marine, BP offers something for everyone.

And it’s not just engineering whizzes that BP cater for. Asmahan Mustafa joined BP Oman as an intern in 2014; from here, she moved onto the three year Graduate Challenge Programme. Currently she holds a permanent role as a HR Advisor.  She states, “I’m not a very technical person, I like things that involve reading and dealing with people… so I thought that HR would suit me well”.

What we’re really saying is engineering student or not, all women have the opportunity to scale the ranks of an engineering giant such as BP, and they can expect support from day one. 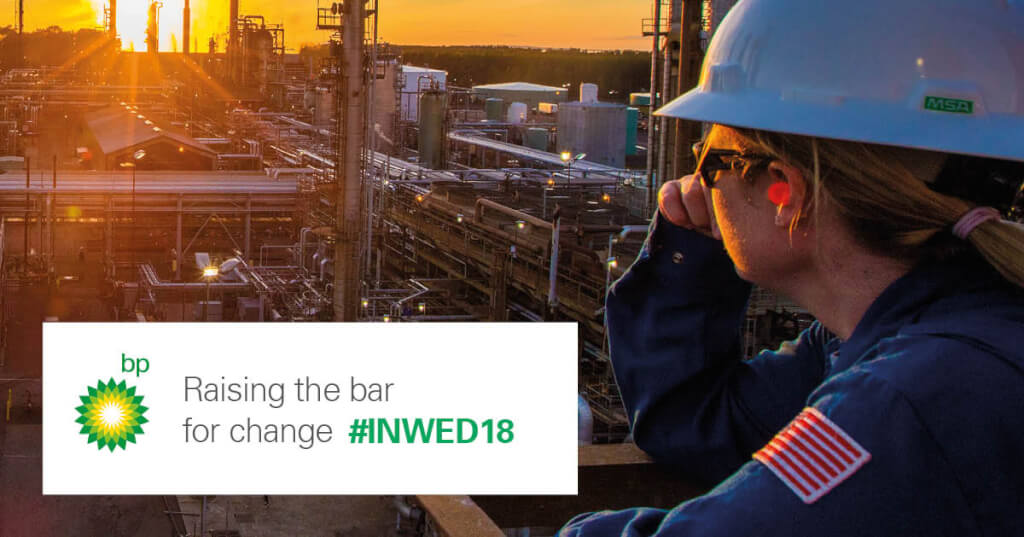 So in summary, how is the engineering sector coping with a new focus on diversity, inclusion and equality? Well, if BP’s examples are anything to go by this is the year for radical change. It’s not just about recognising the women who have already succeeded; it’s about supporting everyone so they all have the opportunity to succeed.

If history has taught us anything, it’s that change can be slow. But with 2018 already halfway gone (we know, when did that happen?!) companies such as BP are already writing a very different future for women in engineering. We can’t wait to read the next chapter.

Why people are the real power behind technology

There's no denying that technology is one of the fastest-growing sectors in the world. But what's it like to work behind the scenes in this landscape? Capgemini reveal all...

The importance of supporting women in the workplace | DebutLive

We invited EY onto DebutLive to discuss exactly why every company should be striving to achieve equality, and what EY itself is doing to encourage this.