Students decide the best undergraduate employers in the UK

Tired of frittering your money away on some Eastern European sesh holiday every summer? Need to find something productive to do this year, but don’t know where to start? Well, you’re in luck.

Rate My Placement have collated over 7,000 reviews from their student users on their internships. These students had done placements at huge companies around the country.

Students ranked their experiences on a number of factors including

And they had plenty to say for themselves once they’d finished.

Using the data, they compiled a list ranking the best undergraduate employers in the country for students. Let’s dive into the results, shall we? 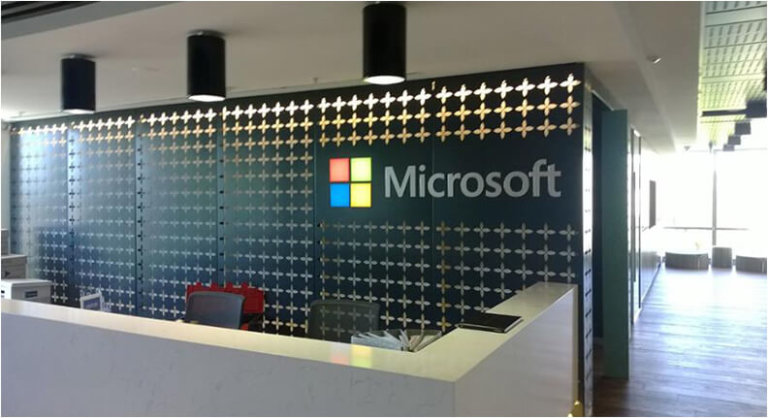 Tech legends Microsoft were top of the pile this year, moving up five places from 2016 to bury former leaders Bank of America Merrill Lynch.

The coup represents a shift in trends from previous years where finance and professional services firms made up the entire top 10. This year, names like Warner Bros., recruitment company Hays and law firm Grant Thornton (4th, 5th and 3rd respectively) add much needed variety of sector to the list.

However, these were still a minority with Credit Suisse and Morgan Stanley also in high positions. PwC closed out the top 10 after making quite the mess at the Oscars this past week.

There were also plenty of new names in the top 100, including EDF Energy, Virgin Media and Transport for London.

When asked how Microsoft managed their stunning victory this year, their university recruiter Lucy Saunders praised their company culture with regard to interns.

‘Internally, our interns are extremely well regarded,’ she said. ‘And they never fail to make huge, positive impact to our UK business and beyond.’

Image via Microsoft
GIFs via Giphy

Download the Debut app and get a summer internship way before anyone else.

5 tips for working from home

Working from home requires discipline. Read all about the best ways to stay productive from the comfort of your house.

A new report shows we're set to see a rise in graduate job vacancies in 2018, great news for students and graduates. Here's the low down...