The best Christmas attractions in these 7 uni towns

It’s the most wonderful time of the year. Deadlines done, last week of term… it’s time to make the most of that Christmas magic in the air. Before you nip off home for a month to put on a stone or two, why not do something with your flatmates that doesn’t involve sticky nightclubs and Jaeger shots?

If that sounds like a foreign concept to you, we got you covered. 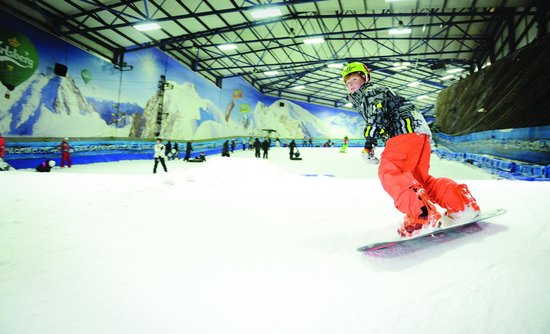 There’s plenty of Christmassy stuff to do in the West Midlands if you’ve rinsed the world famous Frankfurt Christmas Market and, of course, Cadbury World. Blithbury Reindeer Lodge in nearby Rugeley boasts the largest herd of reindeer in England. If that’s too tame for you, The Snow Dome in Tamworth has a Winter Wonderland with real snow. Wanna dominate your housemates in a snowball fight? Of course you do. 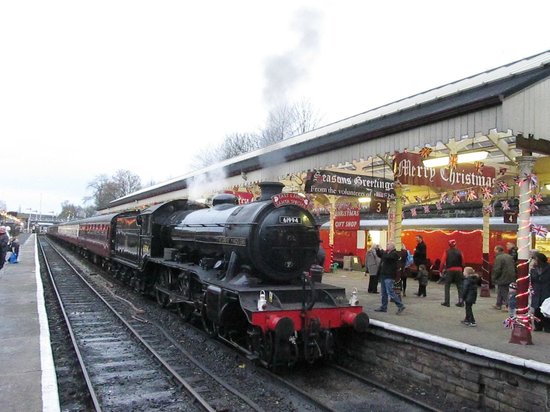 Manchester peeps – nip over to Bury to have the opportunity to spend a Christmas-themed day out on a flippin’ steam train. East Lancashire Railway’s Santa Special is a seasonal train trip for all you people out there who literally want to live the movie Polar Express.

If you get through the Christmas markets a little faster than expected, try this spell-binding garden trail at Blenheim Palace. Completely redesigned with all kinds of lights and sounds just for the season it’s… well, lit.

Bristol being super cool kids that they are have tonnes going on for Christmas. Over at Cribbs Causeway you can explore Santa’s Enchanted Ice Castle. For the less adventurous, they also have the largest outdoor ice rink in the South West.

Or, if you prefer your ankles not sprained, there’s a really cool Festival of Light at Longleat House, where you can check out what an Edwardian Christmas is like. 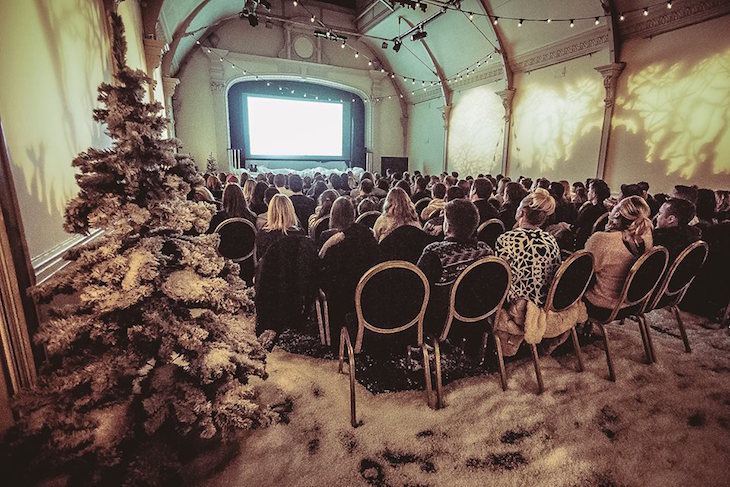 LITERALLY A HUNDRED MILLION things you can do in London but we’ll whittle it down to the gems here. If you’re keen to avoid Winter Wonderland. Vauxhall Winter Village is a good substitute. There’s fondue and festive cocktails galore.

Alternatively, if you fancy teaching yourself a thing or two, the Christmas Past exhibit at Geffrye Museum will show you a fascinating 400 year history of Christmas.

For you cool kids, Hackney’s Cinema in the Snow is screening classic Christmas films – including Muppet Christmas Carol, which we can all agree is the best movie ever made. 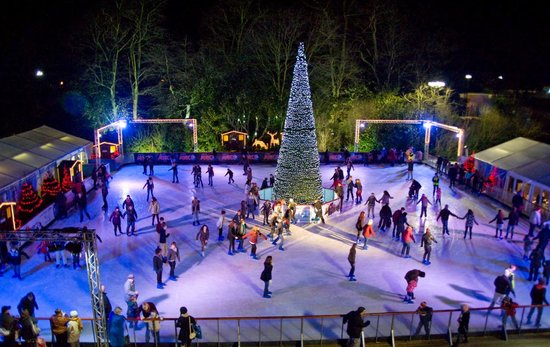 York’s Designer Outlet is home to Yorkshire’s award-winning Winter Wonderland where you can test your skating skillz on The Ice Factor, the largest outdoor ice rink in the North. You can also visit St. Nicholas Fayre for locally made homeware, wine, cheeses and mmmmm… mulled wine.

Damn, Cambridge does not play when it comes to Christmas. That much is clear by the The North Pole Christmas Festival – fairground rides, an alpine bar and – yes – a 600 square-metre ice rink. If you haven’t already, definitely get involved.

Do employers actually care which university you went to?

We put so much pressure on ourselves to get into the best universities, but do employers actually care which one we went to? Increasingly that answer is no.

Fresher’s Fifteen (n): An expression coined for freshers who gain a considerable amount (15 pounds) of weight during their first year at University.