Having a bad job is bad for your mental health

Liking or not liking your job can be really make or break for your mental health. A job is such a huge part of your identity. If you feel fulfilled ans satisfied with your job, oftentimes you feel the same way about life. that if you find problems with your job, you could end up having problems with yourself too. Honestly, rent and bills aside, your self-esteem and mental health is not worth sacrificing for work’s sake. And now there’s actually empirical proof of that. 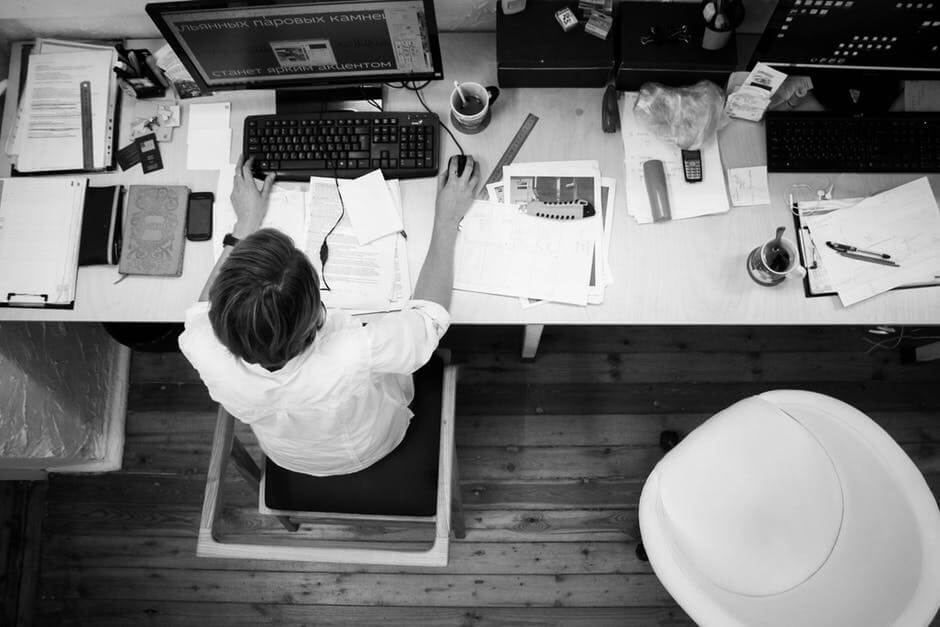 This harrowing news comes courtesy of the University of Manchester, who ran a study which found that people in low-paying or high-pressure jobs tend to be less happy that those that are unemployed.

Researchers studied 1,000 people, between the ages of 35 and 75, who were unemployed during 2009 and 2010.  After a few years, they followed up on the same people to see how they rate their own health and levels of stress.

They that people who has taken on “poor quality work” – with longer hours, less pay and no benefits for instance, had higher chronic stress than those who remained unemployed. On the other hand people who took good jobs had improved mental health scores.

So what does this say about the culture of working life? 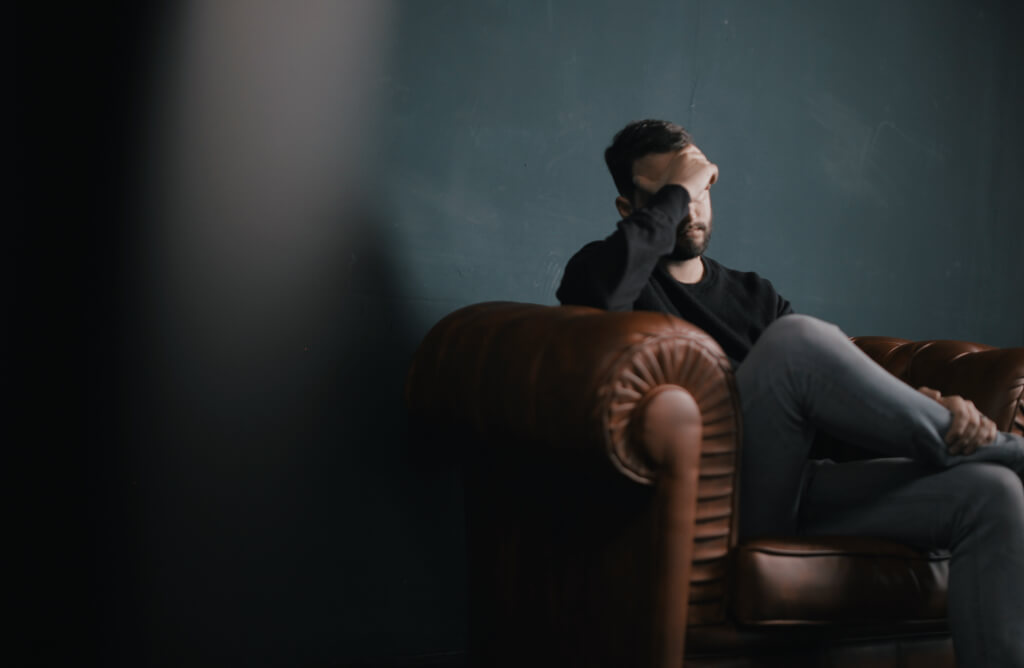 This is, of course, bad news for a large swathe of people who are literally working just to live, but finding no enjoyment in their work. And that’s before we even get into the fact that a low/lack of an income makes it much more difficult to pay for doctors and medicine, both for physical and mental health issues.

Undoubtedly, this will lead to a major mental health crisis among the poorer and most vulnerable people in society. As these problems continue to persist, it will become more difficult from those who are unemployed or in low-income work to raise themselves out of their situations.

Particularly problematic for the unemployed is the government policy of benefit sanctions. Evidence from NHS Health Scotland, the Centre for Welfare Conditionality hosted by the University of York and other links sanctions to destitution, disempowerment, and increased rates of mental health problems. This runs contrary to the government’s belief that taking benefits away encourages people to get back into work.

Clearly, there’s an issue that needs to be addressed in the culture of working life. Sure, a bad job might ruin your mental health and unemployment less so, but not everyone is blessed with the opportunity to seek out a better one.

Finally nab the job in London of your dreams? Now it's time to figure out where to live in London as a graduate. Top tips, suggested areas, and more.

Everything you need to know to get into freelance journalism

Taking the plunge into freelance journalism is by no means easy - so here's all you need to know from experts in the industry.